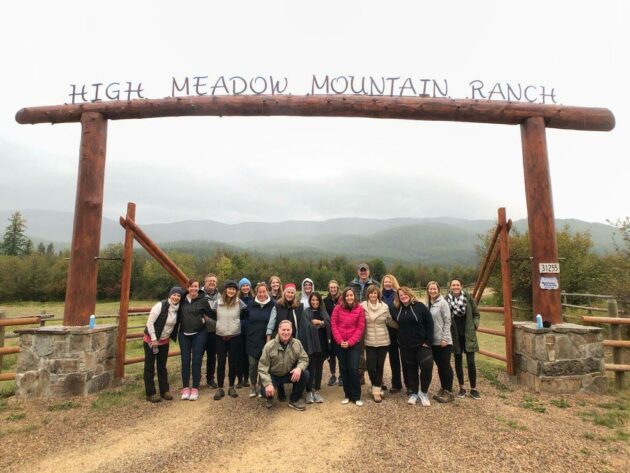 So proud of our collective teams and super excited about the future! https://t.co/KgTLuFKMfW

Pocketnow Daily: Apple’s ENTIRE 2020 Line-Up to go ALL OUT on Specs?!(video)

Samsung invests $500M to set up a smartphone display plant in...

January 20, 2020
Samsung, which once led India’s smartphone market, is investing $500 million in its India operations to set up a manufacturing plant at the outskirts...

Riot Games will publish third-party developer games based on League of...

Best iPad Games: 8 Games that excel on iOS (or Android)...

The PC is dead. Long live the cloud PC.

Pokémon Sword and Shield’s new expansions are a big deal