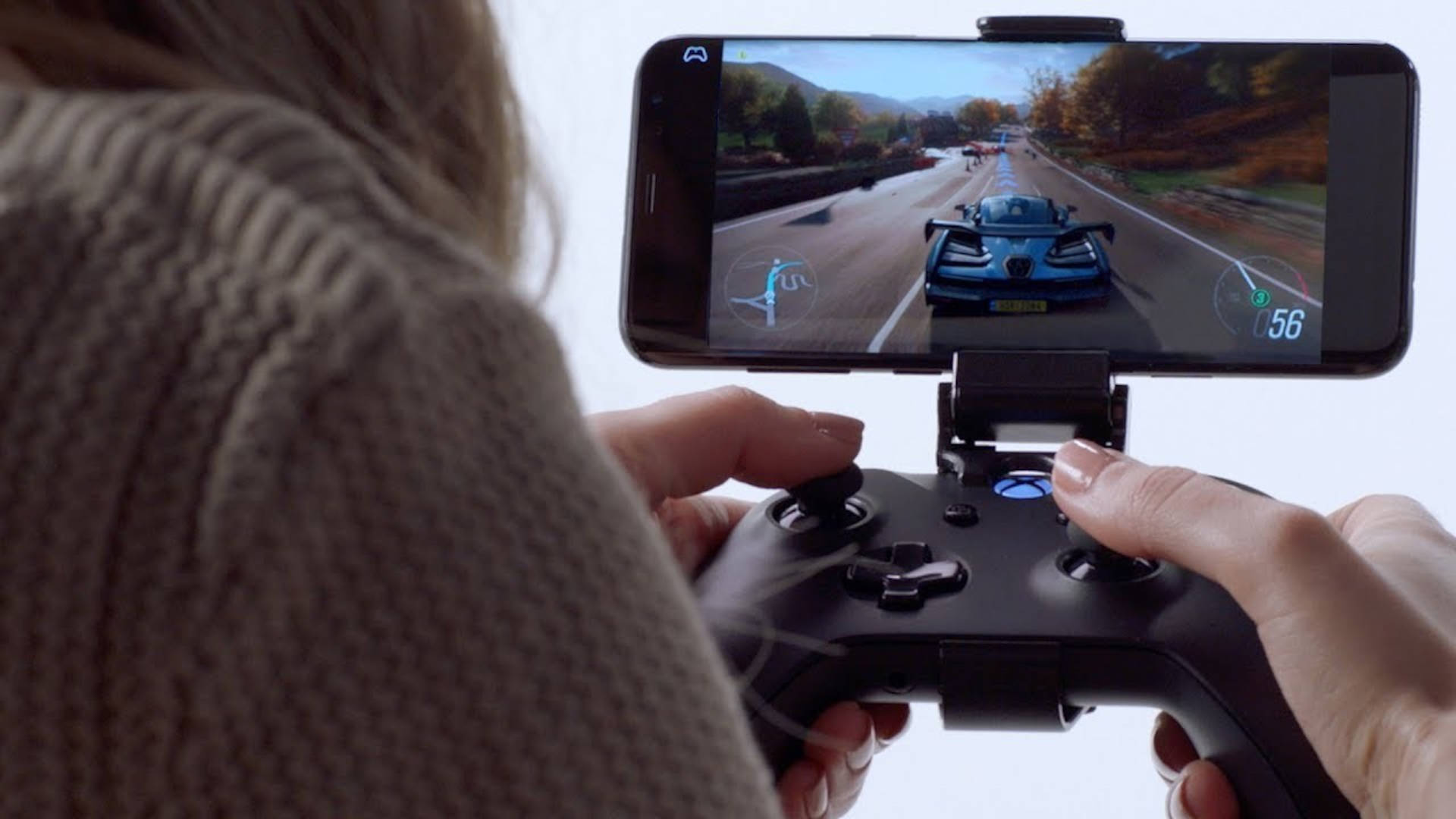 Microsoft has confirmed that Xbox Game Pass Ultimate is coming to Android on September 15, featuring over 100 games that you can play on the cloud anywhere, at any time, provided you have a stable internet connection.

Microsoft has also announced its commitment to releasing new titles to Xbox Game Pass Ultimate, on the same day they release on console and PC. This is on top of allowing you to pick up a game on your console, grab your mobile device, and continue where you left off. The service will also support couch co-op, allowing one player to use the Xbox, and the other to play along on their smartphone or tablet.

Xbox Game Pass Ultimate uses a shared library, allowing all members to have access to the same 100+ games. This includes the likes of Minecraft Dungeons, Destiny 2, Tell Me Why, Gears 5, Yakuza Kiwami 2, Sea of Thieves, Wasteland 3, The Outer Worlds, Gears of War, and more at launch, with more games coming at a later date.

The service supports a variety of Bluetooth controllers too, including first and third party Xbox controllers, DualShock 4, and many more.

There is no mention of any support for iOS devices at launch. “It’s our ambition to scale cloud gaming through Xbox Game Pass available on all devices, but we have nothing further to share at this time regarding iOS,” says a Microsoft spokesperson to The Verge.

Therefore, Xbox Game Pass Ultimate launches exclusively on Android devices in 22 regions on September 15. These include:

The membership costs $1/£1 for the first month, then $14.99/£10.99 per month after that. For more information on Xbox Game Pass Ultimate, visit the official Xbox website.

Marathon to Buy Fastblock Mining for About $22M in Stock

Leak: Here’s what the Snapdragon 875 could bring to the table