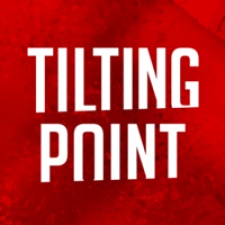 As part of the deal, Tilting Point will acquire the assets of FTX Games, the San Diego-based studio known for publishing The Walking Dead: Free Casino Slots, Narcos: Cartel Wars and Criminal Minds: The Mobile Game.

The company will also get Plamee Studios, known for developing Narcos: Cartel Wars. Since its launch, Cartel Wars has generated $60 million in revenue.

So far, Tilting Point has taken over the live operations for three of FTX’s live games.

“This has been an exciting time as momentum continues to build for Tilting Point,” said Tilting Point CEO Kevin Segalla.

“FTX, Plamee, and the great games they’ve made are an excellent addition to the growing Tilting Point family. For us, acquisition of strong studios is a natural progression as we continue to grow our publishing business.”

Tilting Point president Samir El Agili added: “Playtech has put together an impressive and highly successful free to play mobile game business. At Tilting Point, we share very similar DNA and expertise in bringing great brands to mobile. We are thrilled to be able to give the companies that made up that business a home as Playtech refocuses on its core business.”

Last month, Tilting Point formed a strategic partnership with Tamatem to bring its games to the MENA region.

When choosing a tech stack, look before you leap