The runoff was triggered by no candidate receiving a majority of the vote in March. In that primary, Winegarner received 38.8 percent and Jackson received 19.9 percent of the vote.

Jackson said late Tuesday that he spoke with Trump over the phone.

“It’s official! I am honored to be the Republican nominee for #TX13! I promise I will make you proud!” he said in a statement on Twitter.

Trump wrote on Twitter: “Ronny will be a fantastic Congressman—Will represent the wonderful people of the Great State of Texas, and the USA, very well. Proud of you Ronny!!!”

Jackson launched his run for office after withdrawing from consideration for Veterans Affairs secretary.

A Senate committee at the time was investigating allegations Jackson, a U.S. Navy rear admiral, had overseen a hostile work environment as White House physician. 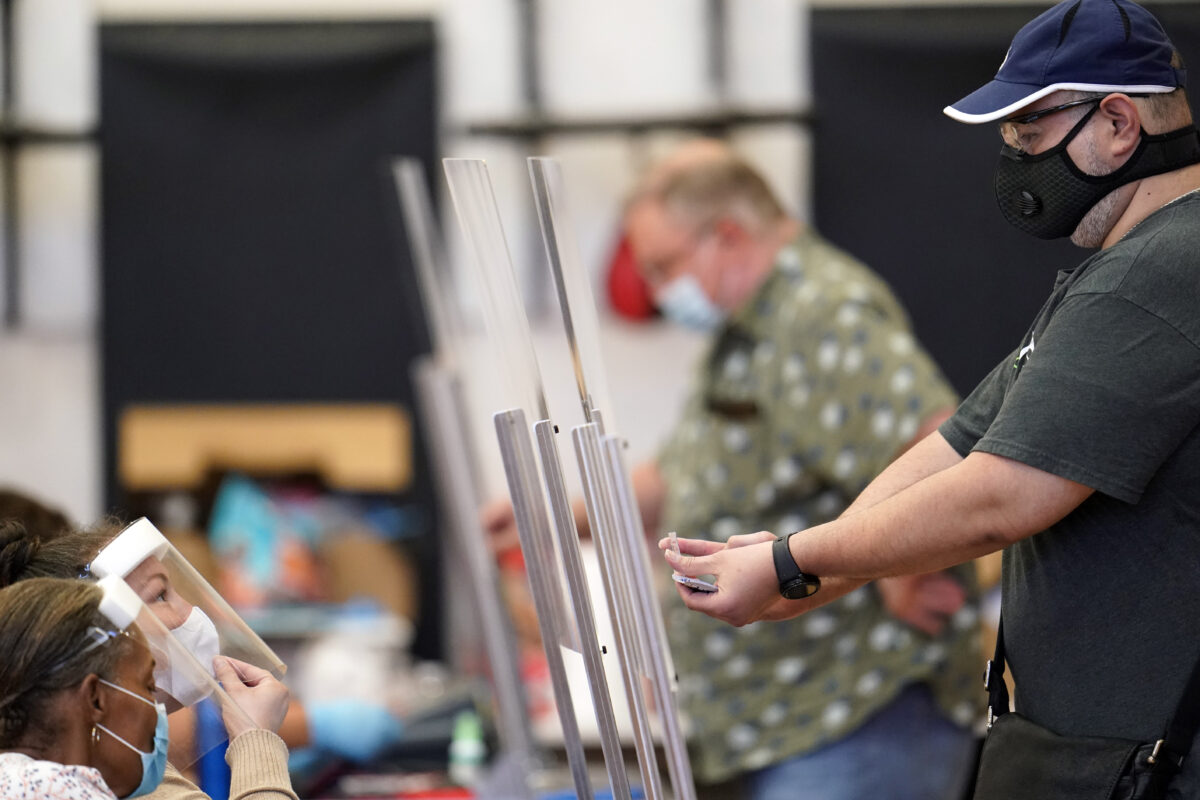 A voter shows his identification to a Harris County election clerk before voting in Houston, Texas, on July 14, 2020. (David J. Phillip/AP Photo)

The document containing the allegations was compiled by staff on the Senate Committee on Veterans’ Affairs and promoted by Sen. Jon Tester (D-Mt.). Jackson vociferously denied the allegations.

A White House doctor accused of initiating them later resigned.

Texas’s 13th Congressional District is rated as “solid Republican” or “safe Republican” by political handicappers, meaning his win in the primary essentially secured the seat.

Jackson says on his campaign website that he supports protecting the country’s borders, the Second Amendment, and pro-life policies.

M.J. Hegar, a former Air Force pilot, secured the Democratic nomination after winning the runoff for a U.S. Senate seat.

Amazon Prime Day 2020: When’s It Happening, and What Deals Can You Expect?

‘The Pathless’ from Giant Squid and Annapurna Interactive Gets an Extended Gameplay Showcase Ahead...

PowerA’s Nano Controller for Nintendo Switch Is Too Small for My Hands, and I...

Master the Meta: How Razer is transforming its business beyond hardware