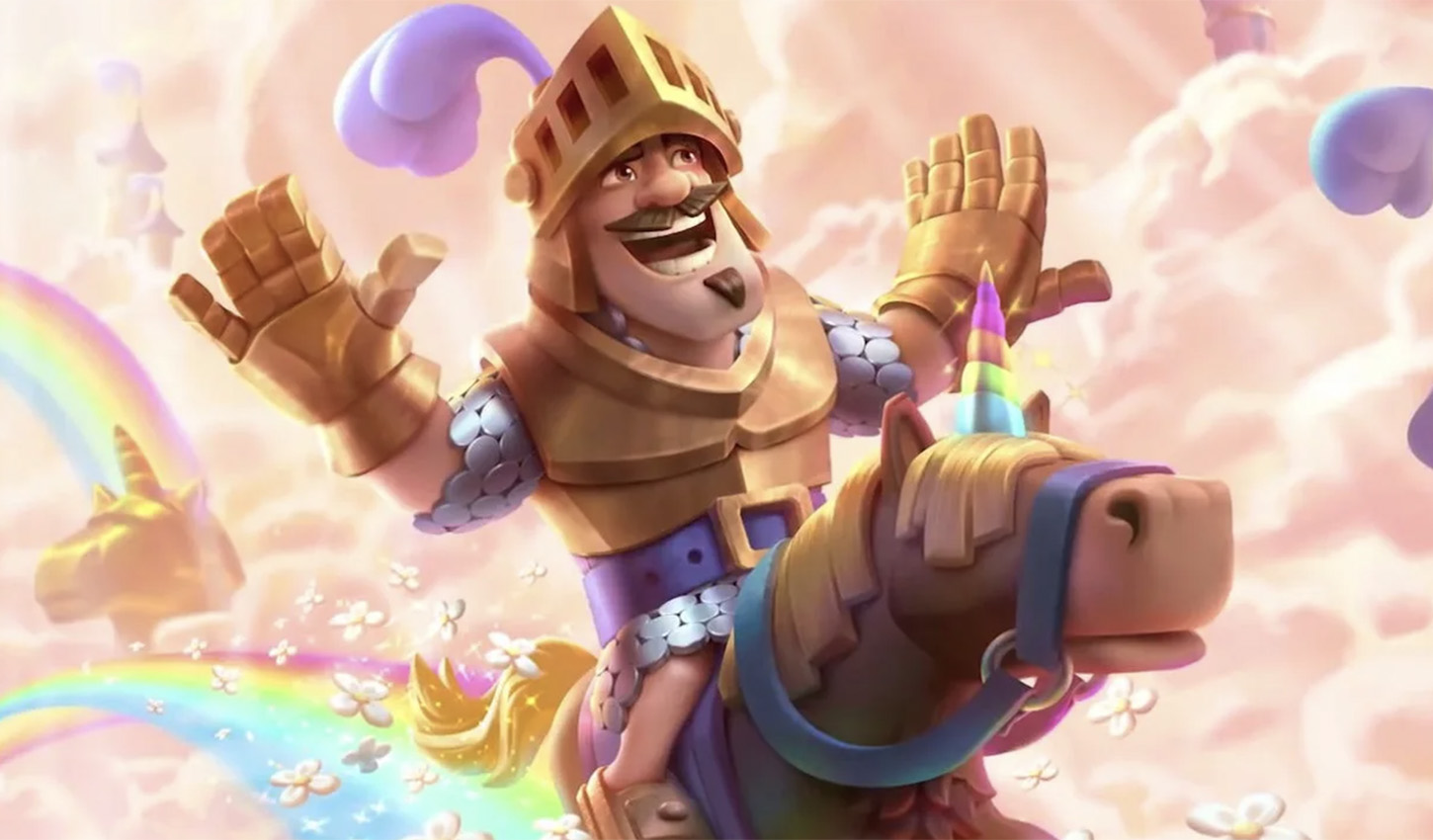 The real-time strategy hit has become one of the top-grossing mobile games of all time, and yet it sits at No. 2 to another Supercell title, Clash of Clans, which has generated close to $7 billion to date since January 1, 2014. Clash Royale ranks above other hits from the publisher such as Hay Day, which has accumulated $1.4 billion since January 2014, Boom Beach, which has accrued $887 million, and Brawl Stars, which has picked up close to $757 million. Clash Royale has dominated the category it created, with no other game of similar design able to come close to replicating its success. 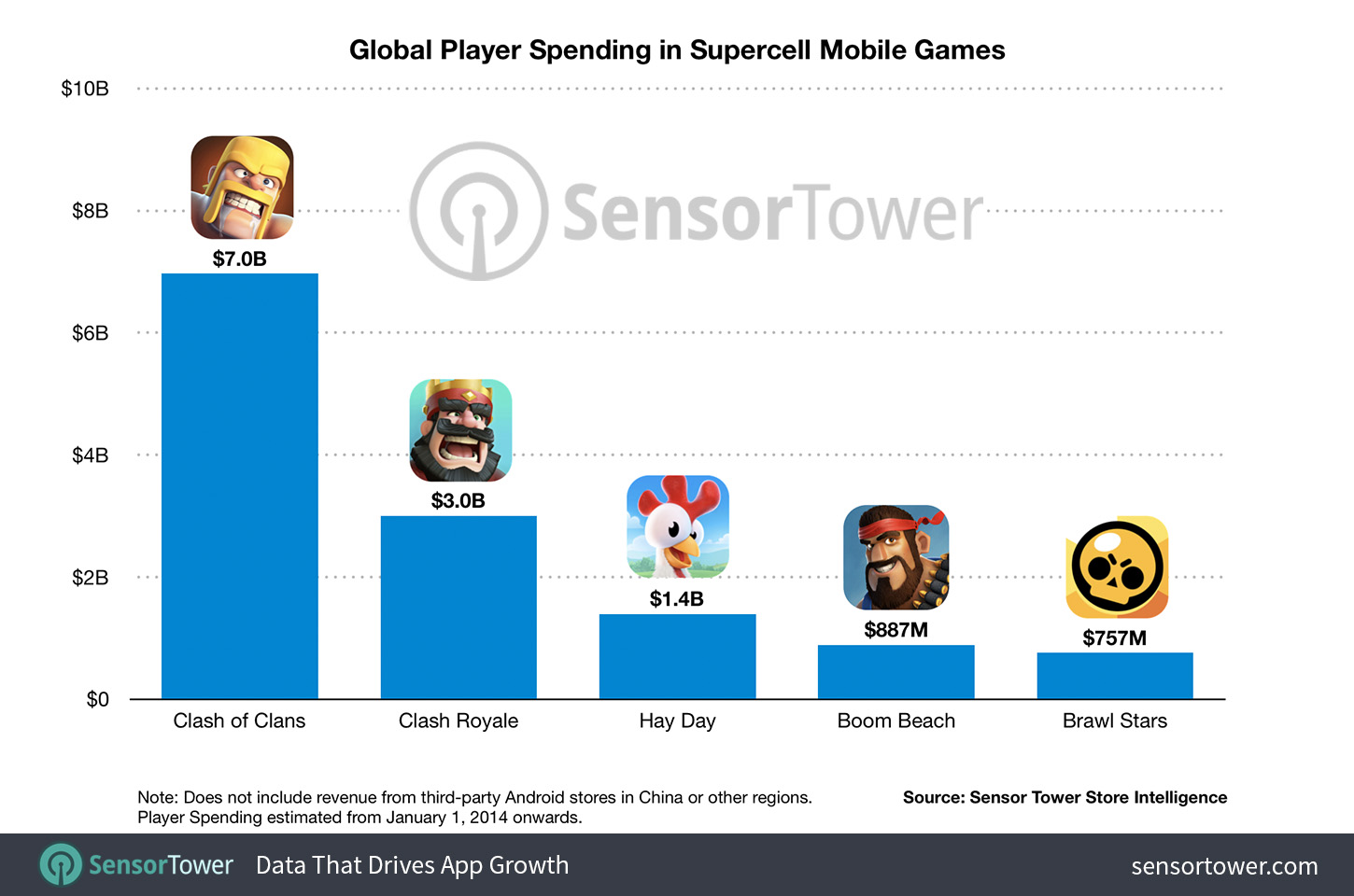 The App Store accounts for the largest share of revenue, picking up $1.6 billion, or 52.4 percent of all player spending. Google Play, meanwhile, has generated $1.4 billion in revenue, or 47.6 percent.

To date, Clash Royale has accumulated 468.8 million lifetime downloads. The U.S. ranks No. 1 for installs, racking up 53 million, or 11.3 percent of all downloads. Brazil ranks No. 2 with 51.7 million installs, or 11 percent, while Russia rounds out the top three with 26.8 million, or 5.7 percent.

Google Play has generated the majority of downloads, picking up 345.4 million installs to date, or 73.7 percent of the total. The App Store, meanwhile, accounts for 123.3 million downloads, or 26.3 percent.

Average revenue per download for Clash Royale currently stands at approximately $6.40 across both platforms and all markets.

Player spending in Clash Royale has declined since 2017 when it reached an annual high of $952.7 million, but the title continues to be a major global revenue generator, ranking No. 63 among the worldwide top grossers in June 2020. Clash Royale won’t just be remembered for its impressive sales, but for creating a successful mobile MOBA in both Eastern and Western markets—something many other titles have tried and failed at—and for its innovative monetization design which changed the way many mobile games make money.

Podcast of the Week: Live! From Tomorrow