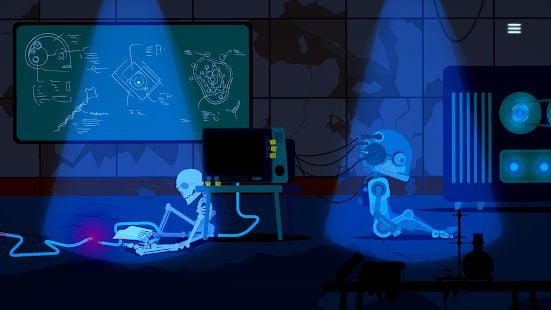 Outsider: After Life, a sci-fi horror puzzler set in the distant future, has arrived on the Google Play Store.

Developed by Once a Bird and published by Rogue Games, Outsider: After Life sees you playing as an android who becomes reanimated thanks to a disgusting accident in a defunct science complex. Your mission: to save the universe.

That means solving puzzles and gradually uncovering the mystery behind humankind’s mysterious extinction. While those sound like grand themes, the atmosphere in Outsider: After Life is claustrophobic and unsettling.

If you’ve been paying attention, you’ll know that this was among the Rogue Games titles headed for Google Play Pass. If you’re a subscriber, you can play it now for free. Otherwise it’ll cost you $3.99.

How much is your iPhone 7/ 7 Plus worth right now?