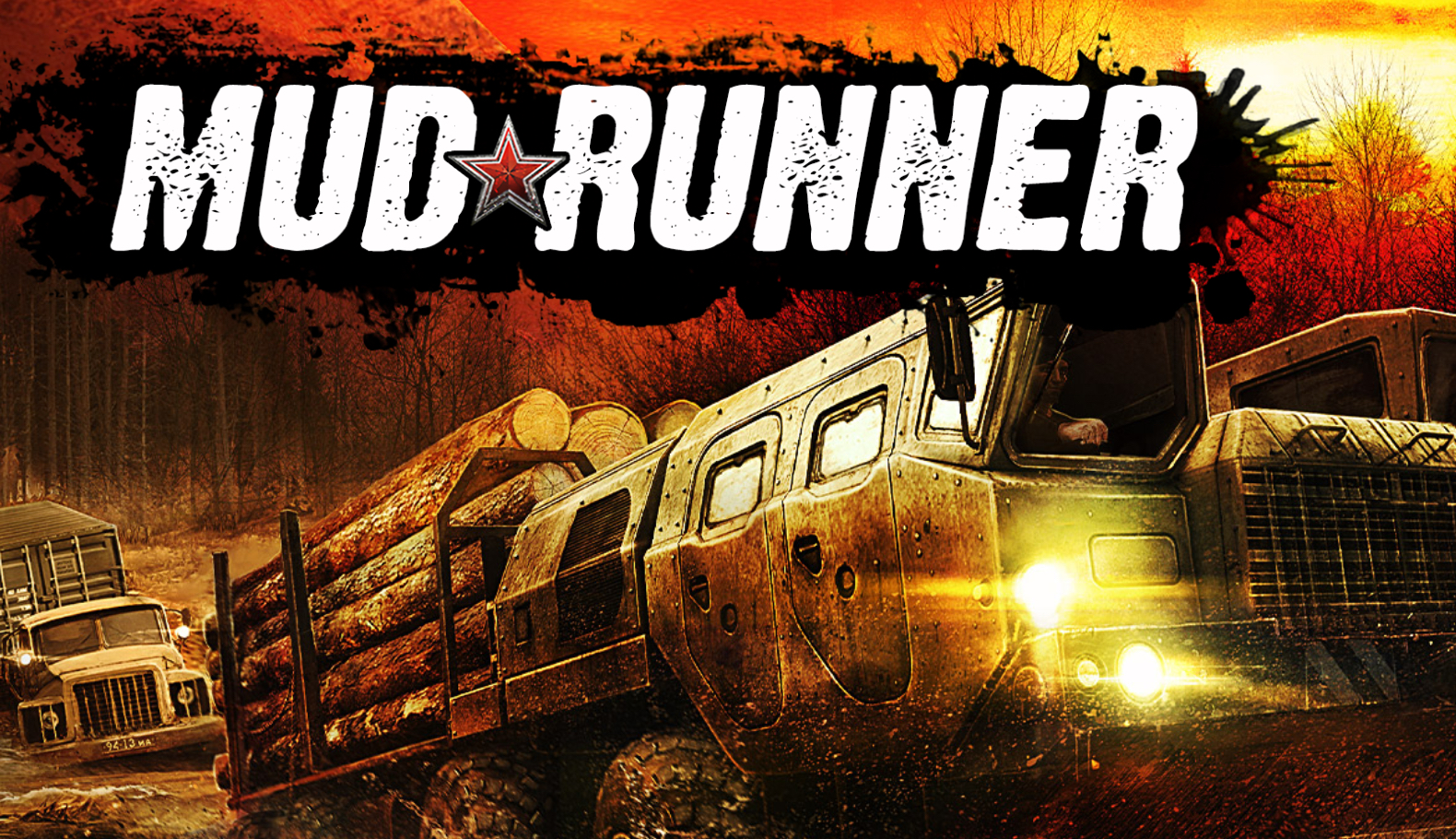 Saber Interactive and Focus Home Interactive brought out MudRunner to consoles and PC back in 2017 as an off-roading simulation game. In MudRunner players were tasked with transporting logs to a destination across various open maps and access to nothing but a map and a compass. Each map played differently and there were also various vehicles. MudRunner Mobile from Focus Home Interactive has gone live for pre-order on the App Store revealing some details for the release and the price alongside a release date. MudRunner Mobile includes 15 open world maps and 16 vehicles. Watch the trailer for the original release below:

MudRunner Mobile releases on July 15th for $5.99. While it does mention in app purchases on the App Store listing, as of this writing, they are limited to a single DLC which is free. I never got around to playing this on any console and it looks like a fun pickup and play experience. If you’re interested in checking it out, you can pre-order MudRunner Mobile on the App Store for iOS here and on Google Play for Android here (not live yet). The store pages even have some screenshots of how the game interface looks for touch. Check out the official website for the game here. Have you played MudRunner or SnowRunner on any platform before?

Making Slinky Noises with Our Mouths – The TouchArcade Show #468

TouchArcade Game of the Week: ‘Pixboy’

Comment: Why have TV streaming platforms have been hesitant to rely on live sports?

These lavish rose gold Galaxy Note 20 Ultras will cost you a cool $6,000

This week in Apple: Hardware event on for next week, but don’t expect iPhones