Welcome to our new and improved regular article where we round-up the week’s big movers and shakers across the mobile games industry.

The focus of this weekly article will be to compile all of the big job appointments and departures in one easy to read place, alongside some standouts from our own jobs board and some useful articles for those job seeking at this time.

You can also catch up with all of the job news from last week right here.

Supercell co-founder Mikko Kodisoja has revealed he has left the company to pursue other interests.

Kodisoja announced his plans on his personal Facebook account, stating that June 26th 2020 was his last day at the developer. He has not revealed what his exact plans are for the future but notes that he will not be joining a new games company. 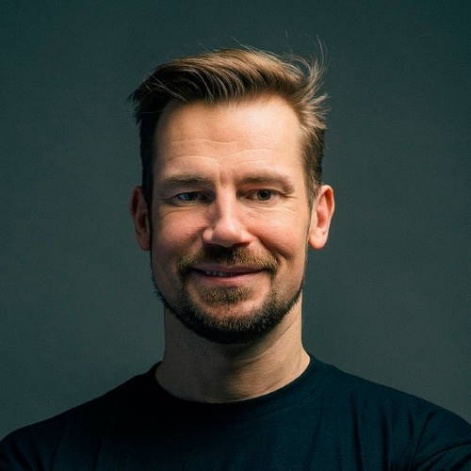 DeLaet’s new role will involve him overseeing partnerships, licensing, platform relationships and business development. Previously, he founded and served as the CEO of Rogue Games, a publisher based in Los Angeles. 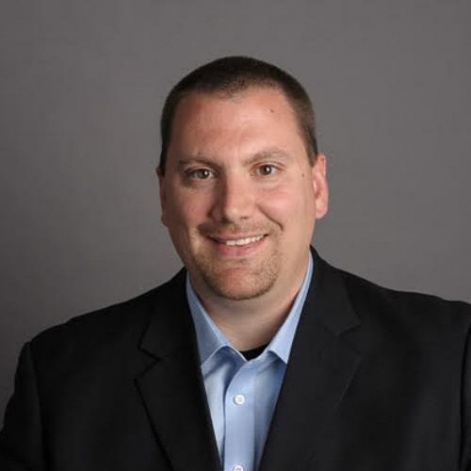 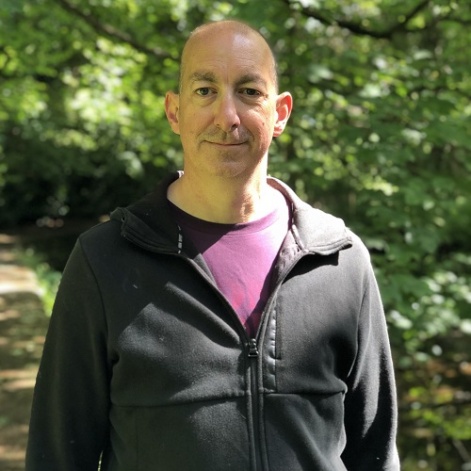 The Paris-based developer has become Paradox’s eighth internal studio. Founded in 2010, Playrion is best known for Airlines Manager, which has accumulated over 10 million players since arriving on mobile in 2014.

Zynga has now closed its acquisition of Peak Games for a total purchase price of around $1.85 billion, comprised of approximately equal parts cash and Zynga common stock.

The deal closed on July 1st 2020. As a result of the purchase, Zynga expects to update its full-year guidance when reporting its Q2 2020 financials on August 5th 2020.

US publisher Kongregate has made a number of layoffs in addition to halting its submissions process, with, many employees stating that they had been let go with no warning via social media.

Mobile games firm Com2uS has acquired 86 per cent of Dongyang Online for an undisclosed fee.

With this acquisition, Com2uS plans to take its knowledge of the modern games industry to create a new direction for the market. To achieve this, the company has integrated new technologies with a focus on games development and artificial intelligence.

Check out a few select vacancies from our regularly updated jobs board:

Hypercasual specialist Kwalee is looking to expand its team. The indie studio is known for Draw it, Looper, Jetpack Jump, Shootout 3D, Go Fish!, Plank! and Rocket Sky, and more. 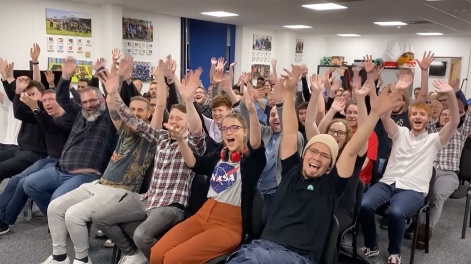 The jobs board list can be viewed in full here.

Master the Meta: Everything you need to know about the upcoming IDFA changes

Develop an Intuition for How Ensemble Learning Works