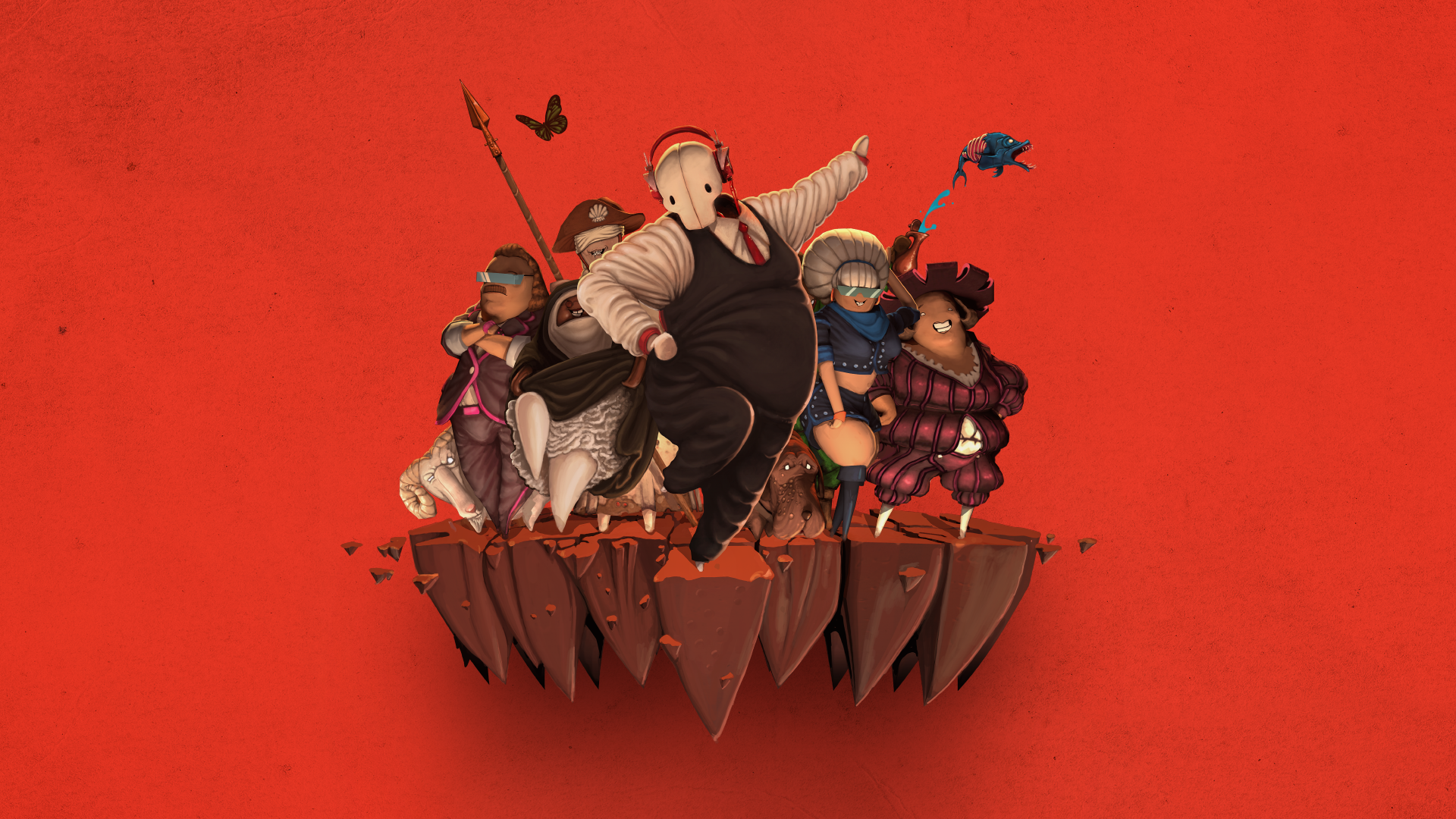 Earlier this year, Felix The Reaper was confirmed for an iOS release by March. Felix The Reaper originally released on PC and consoles and it was even in Xbox Game Pass. The challenging shadow puzzle game was confirmed for a release this year on iOS with gameplay improvements. The game has you controlling sundials, wagons, lamps, and more to execute mortals as the reaper. Felix The Reaper is hitting iOS this month (via Pocket Gamer) as a premium release. The gameplay improvements include reworked levels to ensure an even better gameplay experience. Watch the teaser trailer for it below:

Felix The Reaper releases on July 15th for $3.99 as a premium release. As expected, this is a lot lower than the $24.99 price point on Nintendo Switch. Make sure to keep an eye on our forum thread for Felix The Reaper here for more updates. The game missed its earlier release window but is good to see it arrive so soon. You can also try the Steam demo for it to sample it ahead of its iOS release this month. Have you tried out Felix The Reaper on any console or PC yet?