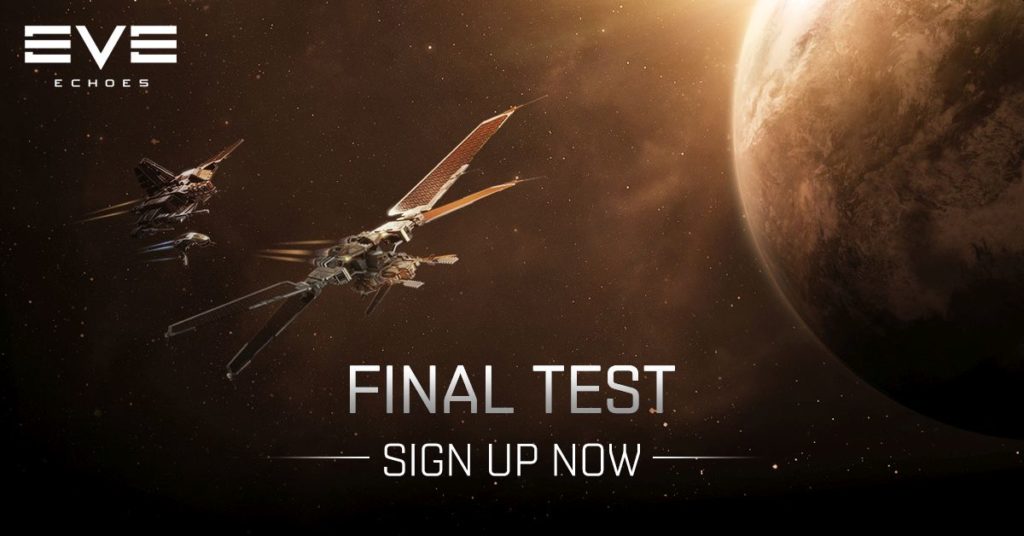 EVE Echoes, the delay-hit mobile spin-off of the hugely popular PC MMO, has just entered its final closed beta prior to launch.

The beta was initially supposed to last for ten days, but owing to a short delay this morning resulting from a glitch that struck “Google’s backend system”, publisher NetEase is giving beta players an extra day with the game, as well as an additional 2 million skill points.

Originally due to launch at some point in 2019, and then in the first half of 2020 before coronavirus struck, EVE Echoes takes place in a parallel plane of reality to the original EVE Online. It sees you building outposts, trading, completing missions, mining, and so on.

While the game is set in a completely separate universe from the PC game, it boasts the same sophisticated economy, ship skins, factions, and more. There are new ships and factions alongside these.

If you managed to sign up for the EVE Echoes closed beta before June the 30th you’re definitely involved in the closed beta. Otherwise, you’ll have to wait for the anticipated August launch.

‘South of the Circle’ Is a New Narrative Adventure from State of Play Coming...