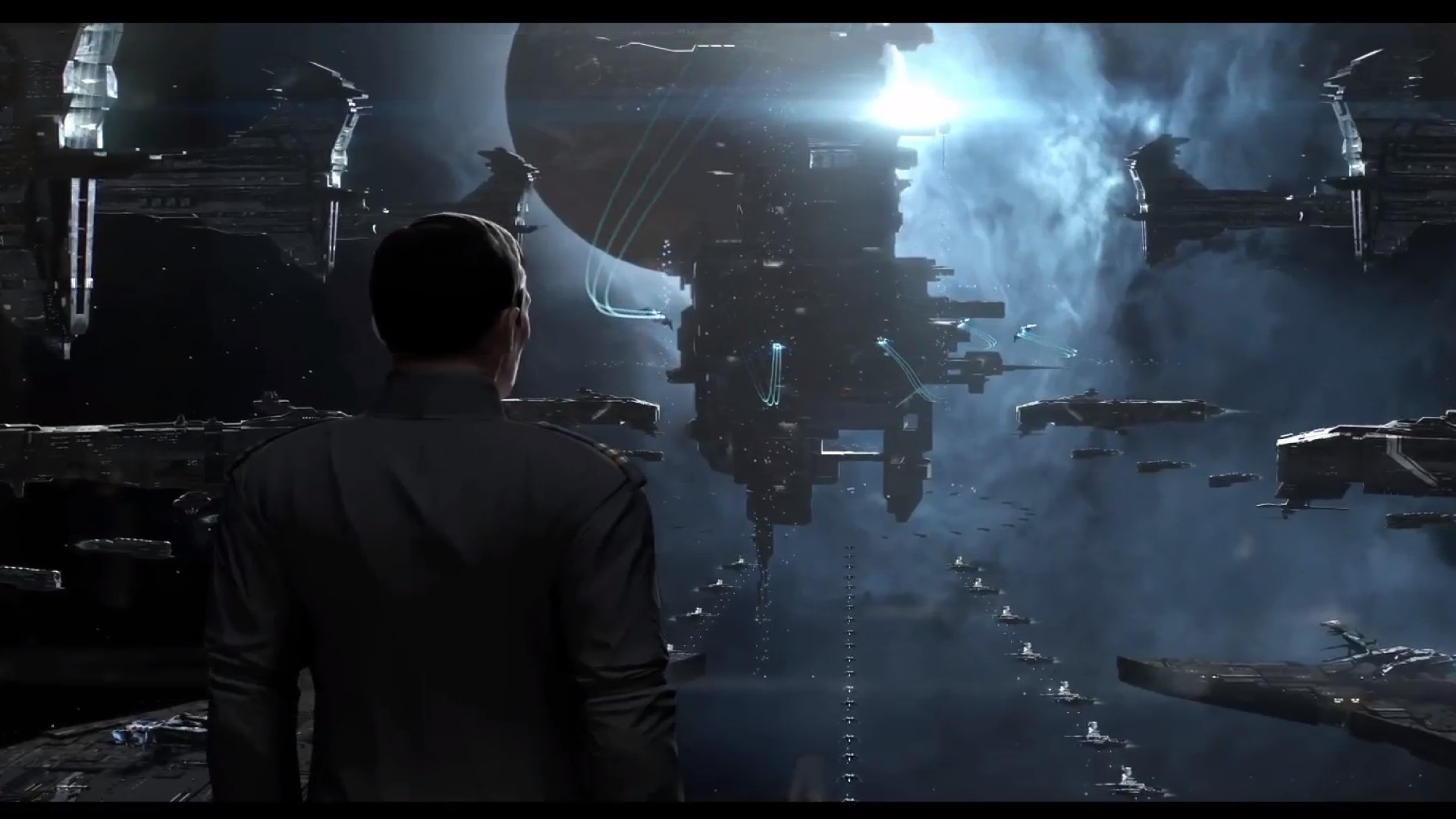 July 1, 2020: the Eve Echoes beta has been delayed due to reasons related to Google’s backend system

The developer of Eve Echoes, NetEase games, has announced that the upcoming beta has been delayed due to a problem that ‘occurred in Google’s backend system’. While the post in the Eve Echoes Discord assured us that the issue was being dealt with, the developer couldn’t give an estimate on how long this delay might last for. The good news is that due to the delay, an extra day is being added to the beta period, bringing it to 11 days in total.

Eve Echoes final closed beta before launch was supposed to begin on July 1, with 10,000 spots up for grabs on both Android and iOS. The good news is that NetEase has confirmed that anyone who applied for a spot before 12 UTC on June 30 has secured a place.

So if that’s you, keep an eye on your inbox for the download link when this issue has been resolved!

We know a fair bit about Eve Echoes, which has been distilled into our Eve Echoes guide, in case you want any more details. The most significant changes are the addition of a new faction, Yan-Jung, as well as personal space stations, and a whole host of new and old ships coming to the game.

But don’t take our word for it – you can watch an hour long developer stream just below:

The stream also covers some other subjects, such as a brief look at the game’s monetisation, which is split into two Omega Clone passes of varying price. Advanced tutorials are also coming to the game, to help you deal with the MMORPG’s steep learning curve. All in all, it was a pretty exciting reveal.

Eve Online is regarded as one of the most complex MMORPGs out there, with its own economy, and a great deal of depth, so we’re curious to see how well the experience translates to mobile.

If you want to get clued up on the upcoming beta, have a look at our tips guide for the Eve Echoes beta. You can also pre-register your interest on Google Play or on the Eve Echoes website for iOS, if you’d like. Also be sure to check out our list of the best mobile MMORPGs for some other games worthy of your time!

Twitter is now rolling out a new way to find quote tweets for all...

It’s Not Just You. There’s a Problem With iCloud Sign-In and Activation Right Now...

The first Snapdragon Wear 4100 smartwatch may arrive on September 24