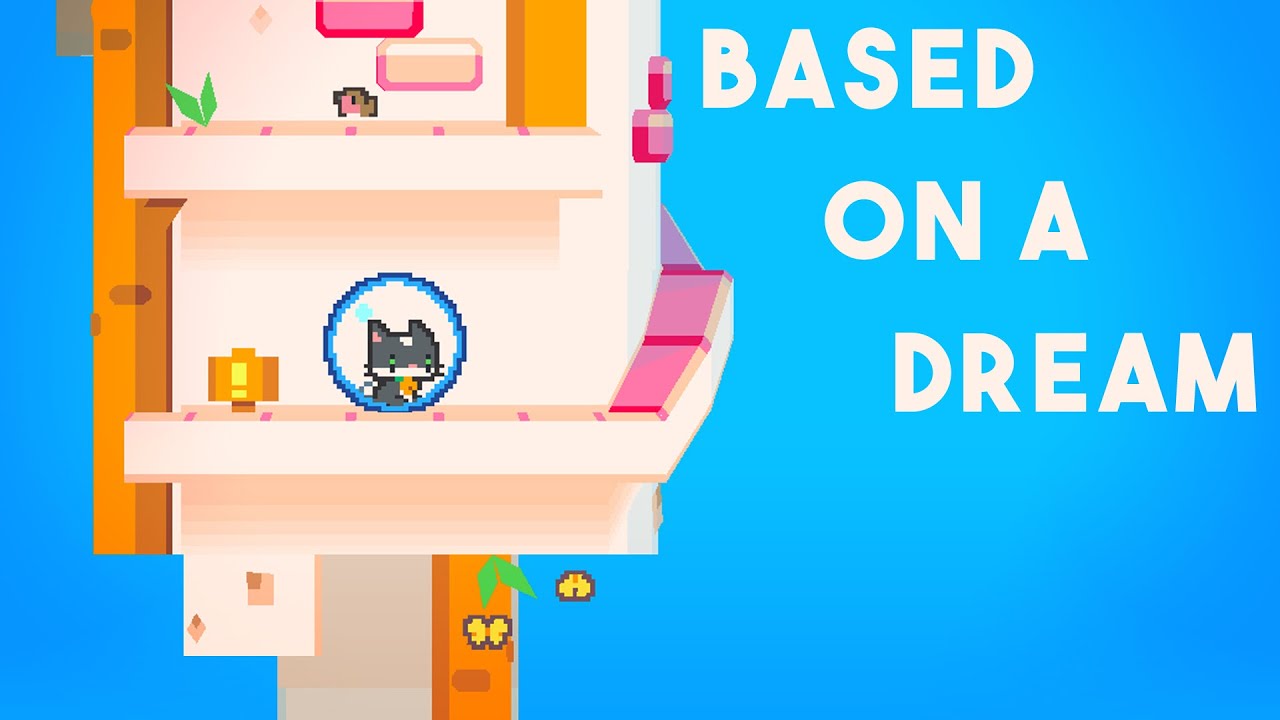 I’m not sure how this slipped by me for so long, but earlier this month one of my favorite mobile developers Neutronized posted a teaser for an upcoming game based in the popular Super Cat Tales universe. You may recall that back in early May Super Cat Tales 2 was updated with its third and final chapter, thus bringing the game’s story to a close about a year and a half after its original release. I also mentioned at the time that Super Cat Tales 2 being finished freed up Neutronized to work on more new games… perhaps even more Super Cat Tales games. I’m very happy that seems to be exactly what’s happening! This new game doesn’t have a title yet, but it’s a 2.5D style platformer where you travel up a mysterious tower and have the ability to fly. Check out this teaser.

In a follow-up developer vlog, Neutronized goes into more detail about this new game and states that the entire concept is based on a dream he once had where he was outdoors in a field and had the ability to begin flying just by running and jumping in the air. THAT sounds like a fun dream. He wanted to capture that feeling in a video game, and so how it works now is that your main character is trapped inside a magic bubble which grants the ability to begin flying if you jump off of an object or the edge or a platform. The game will be based around traditional platforming as well as exploration and discovery by using your special flying abilities.

Super Cat Tales fans will notice that Alex is the main character in the trailer, but there will actually be a bunch of playable characters drawn from the existing roster in Super Cat Tales 2 as well as entirely new characters. It’s certainly too early on to talk about release windows just yet but you can be sure we’ll be keeping a close eye on this one.

We asked, you told us: Most of your photos get touch-ups before you share them

TouchArcade Game of the Week: ‘Songbringer’

Why I flip-flopped on opposing remote work

How much is your iPhone 8 / 8 Plus worth right now?

Adam Neumann is back in the shared economy business with an investment in GoTo...