This story was published in partnership with Vox. The Center for Public Integrity is a nonprofit newsroom that investigates betrayals of public trust. Sign up to receive our stories.

It was clear when Donald Trump started naming his cabinet in the weeks after the 2016 election that his presidential agenda would be focused on one mission: dismantling portions of the government he was elected to run. 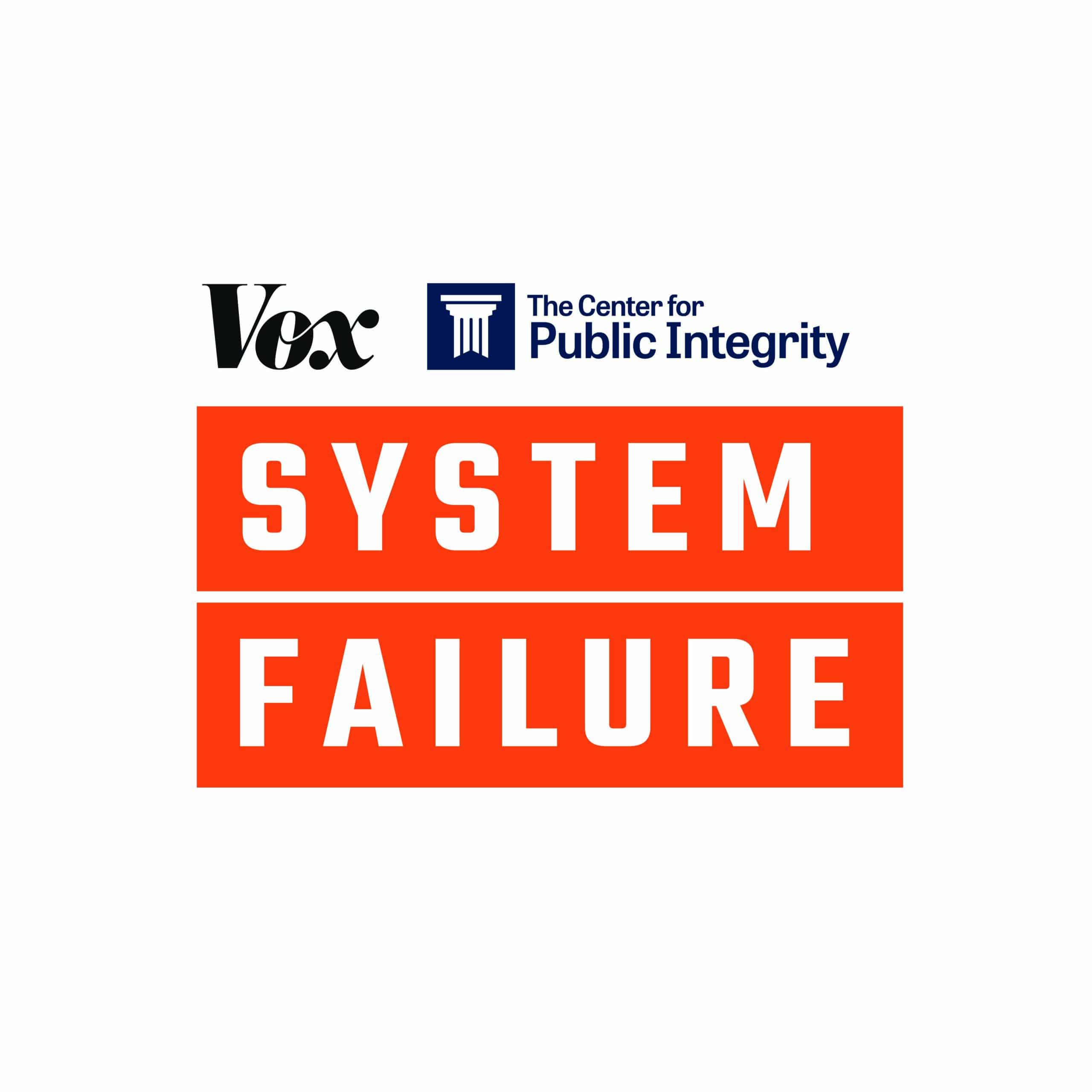 This is a series exploring the Trump administration’s regulatory rollbacks and budget cuts and their impact on public health. Click here to read other stories in this series.

Climate change denier Scott Pruitt was tapped to head the Environmental Protection Agency. Former Texas Gov. Rick Perry was chosen to lead the Energy Department, which he had once vowed to abolish. Ben Carson, a neurosurgeon who had expressed skepticism about the previous administration’s enforcement of fair housing laws, would run the department it fell under. Betsy DeVos, a conservative philanthropist with a mission to bring market-based principles to public education, was named secretary of education.

Some of these names have come and gone, but the mission remains. The Trump administration has pursued a deregulatory agenda and made ineffective numerous guidelines and protections set forth by the Obama administration, arguably putting Americans’ health and safety at risk on the job, on the road and in their own communities. Now that we’re in a pandemic, the impact of these policies is more glaring than ever.

For our joint project System Failure, Vox and the Center for Public Integrity looked at the Trump administration’s regulatory rollbacks and budget cuts that have negatively affected public health. In a series of pieces over the next few months, we examine deregulatory moves that have touched a wide swath of American life, from nursing homes to factory farms to police departments to our workplaces.

The Trump administration’s deregulatory agenda has had a substantial impact on different facets of public health and American life. System Failure aims to shine a light on the administration’s actions — and hopefully inform how we go about rebuilding our government.

Bitcoin Mining Facility With Room for 50,000 Rigs Set to Launch in Kazakhstan

Gaming Spotlight: Why hybrid monetisation is a sustainable business solution