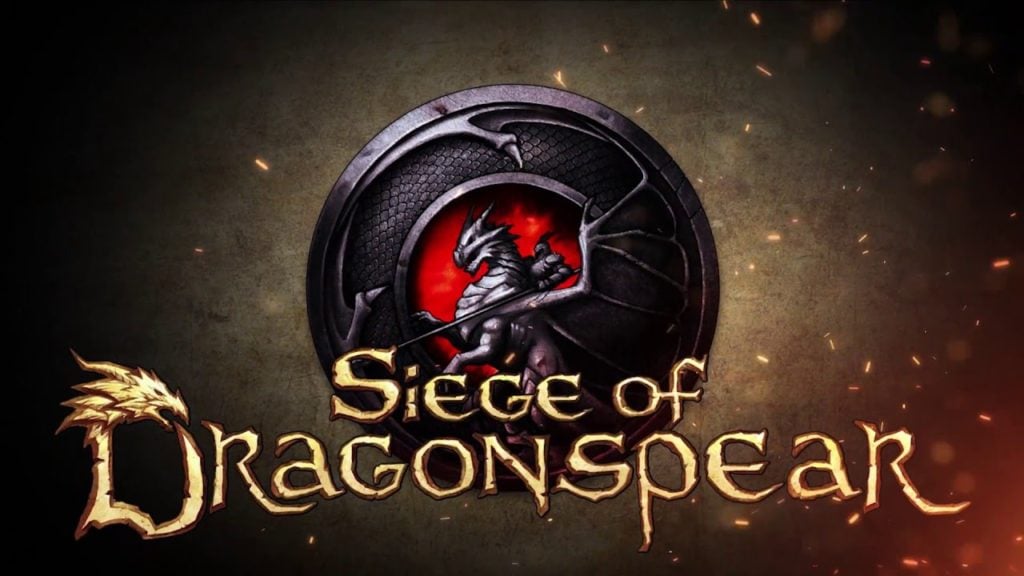 Siege of Dragonspear, the standalone expansion to classic RPG Baldur’s Gate, is currently half price on the Google Play Store.

The game, which first came out on PC in 2016, sees you battling your way through an epic fantasy siege along with your party of intrepid heroes. The action takes place just after the events of Baldur’s Gate, but before Baldur’s Gate II. 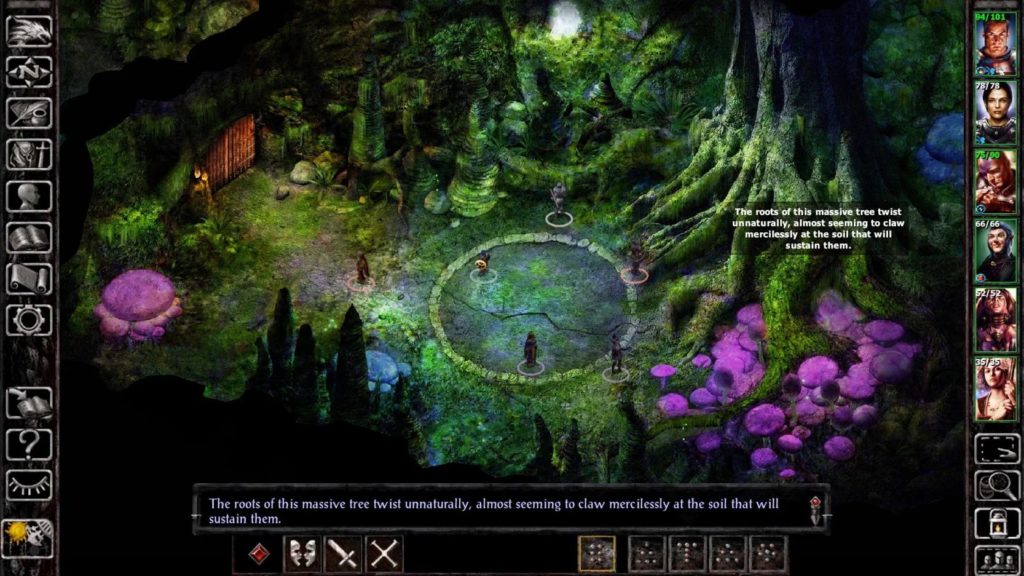 The expansion features voice talent from the original 1998 BioWare game, but not the original developer. Instead, it was created by series custodian Beamdog, to widespread acclaim.

Siege of Dragonspear adds a new class and character to the series, as well as cross-platform multiplayer across all versions. You can download it on Google Play right now for $4.99.

TikTok Let the Doge Out: Why TikTok Doge Is Everything About 2020 Finance in...

What happened to Dr. Mario World?

SpaceX raises $1.9 billion in largest funding round to date