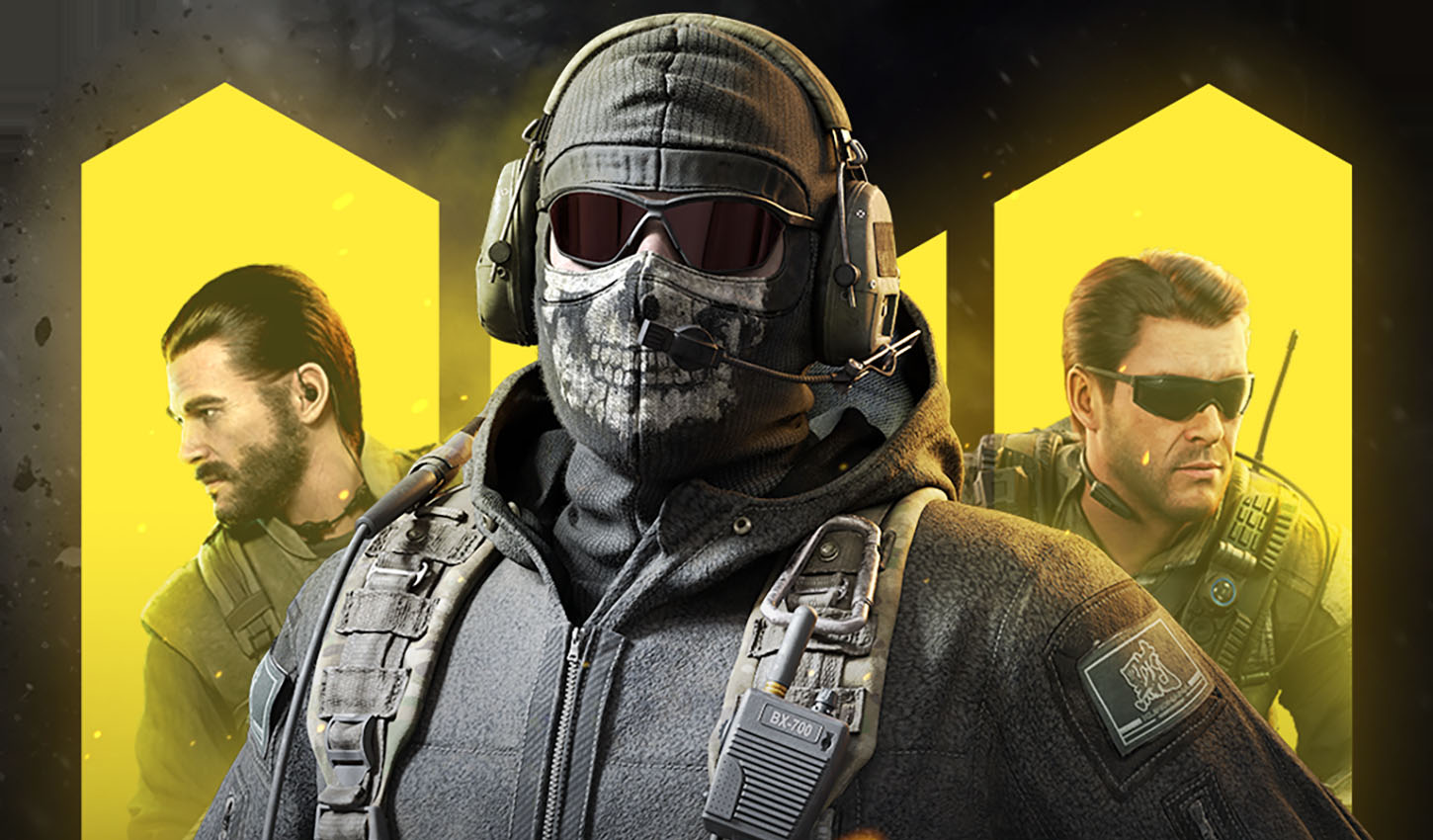 Call of Duty: Mobile from Activision has surpassed 250 million downloads worldwide, Sensor Tower Store Intelligence estimates reveal. This total represents installs of all the game’s versions, including those operated by Activision-Blizzard and its international publishing partners.

Developed in partnership with Tencent’s Timi Studios, the title has raced to this milestone in just over eight months. The installs racked up in the period following its global launch on October 1, 2019 are more than Fortnite from Epic Games and PUBG Mobile from Tencent were able to generate in the same amount of time following their respective worldwide releases, at 78 million and 236 million, respectively. 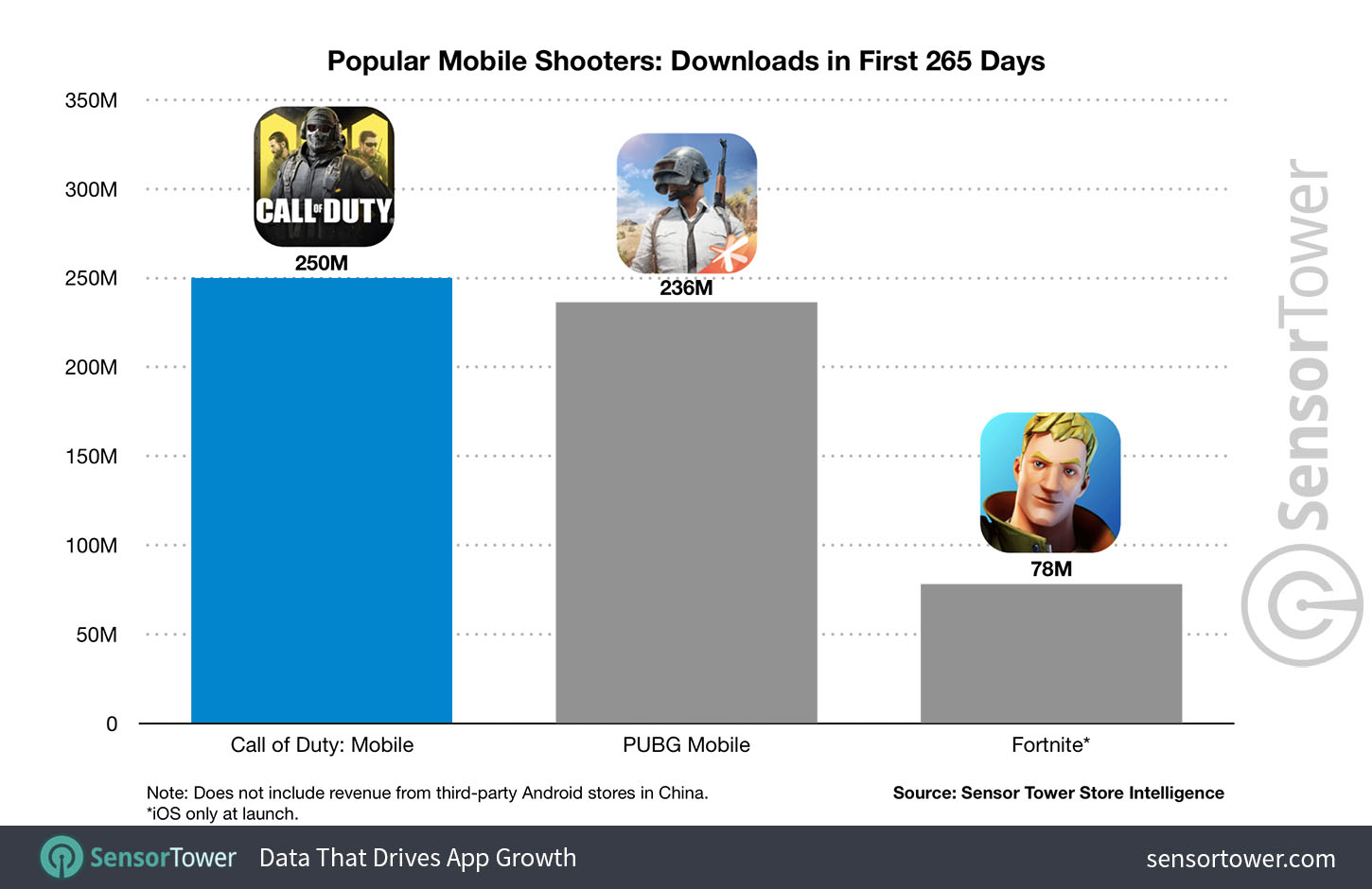 Call of Duty: Mobile has proven most popular in the United States, where it has seen nearly 45 million downloads, or close to 18 percent of all installs. India is its No. 2 country for downloads, while Brazil ranks No. 3.

To date, Call of Duty: Mobile has accumulated close to $327 million in player spending globally. This is 78 percent more than the amount generated by PUBG Mobile worldwide during the same period after it began monetizing in April 2018, and about 83 percent of what was spent in the iOS version of Fortnite in the same duration post-launch. The title has seen an uptick in spending since February, peaking so far in May at approximately $53 million, up 62 percent since January and marking its second best month for revenue ever, just behind its launch month of October 2019 when grossed close to $55 million. The increased player spending has coincided with the worldwide lockdowns implemented amid the COVID-19 pandemic, which have kept many consumers at home for months.

The U.S. has taken the lion’s share of revenue, generating $134 million from player spending to date, or 41 percent of the title’s total. Japan ranks No. 2 for revenue, while Brazil is No. 3 by this metric.

By partnering with Tencent’s Timi Studios—known for its work on the blockbuster Honor of Kings—Activision has found huge early success with Call of Duty: Mobile, on a par with mobile’s other top shooters during their launch periods. The game is also one of many that has seen a steady uptick in revenue amid the global COVID-19 pandemic. With player spending consistently on the rise, Call of Duty: Mobile looks to be on track for a stellar first year, showing the massive appeal this traditionally console and PC IP has around the world and across all platforms.

Jamf ups its IPO range, now targets a valuation of up to $2.7B

OnePlus Watch may not actually be an Oppo Watch clone

Boltune True Wireless Headphones Are Only $29

Poll: Are you trying the iOS 14 beta or waiting until the fall?