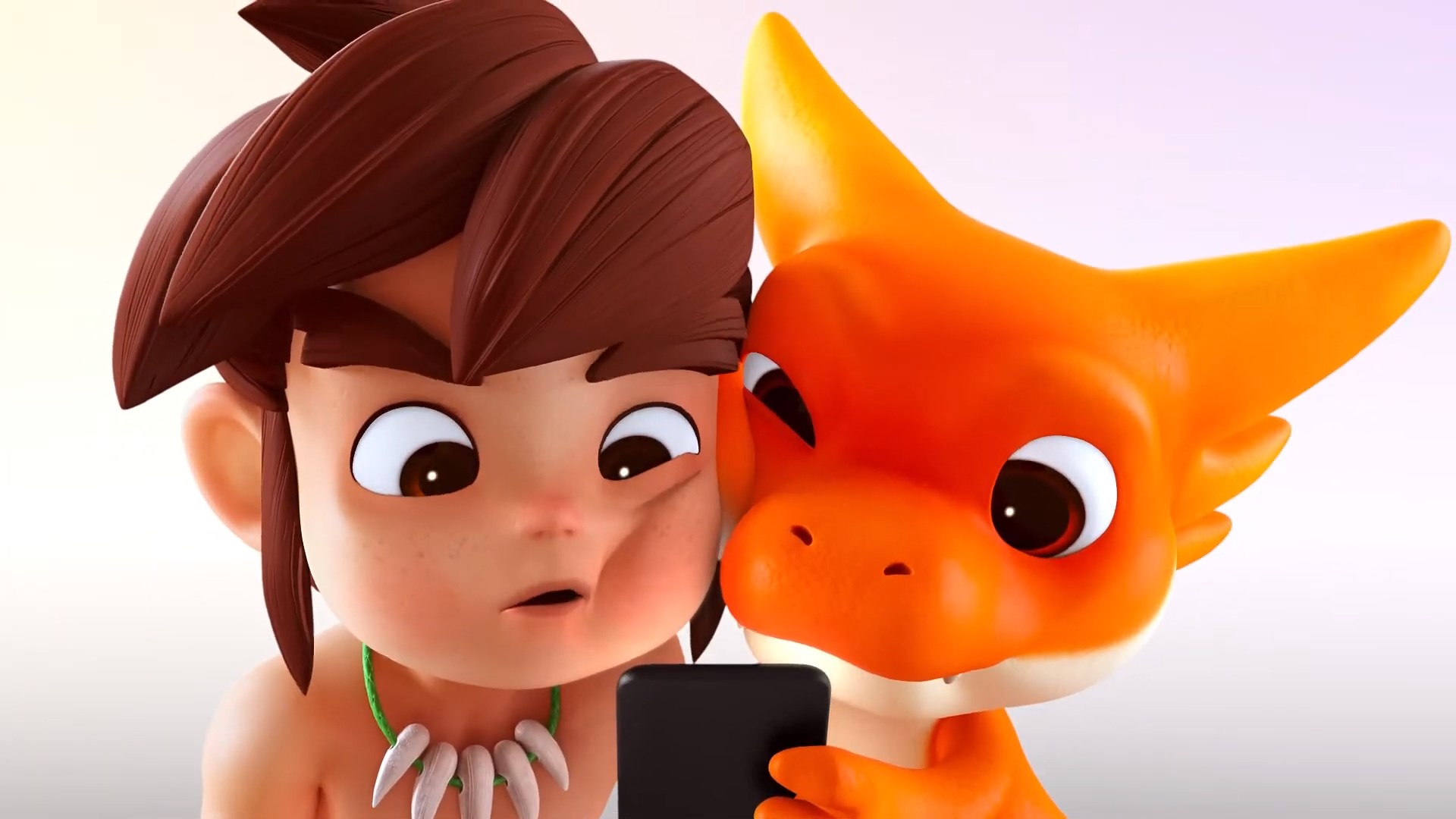 The wait to play Netmarble’s anticipated MMORPG is finally over. StoneAge World, the caveman pet simulator, is out now on Android and iOS, with over 250 different animals and prehistoric beasties to befriend and tame. The launch also covers 172 countries, so no matter where you are, it’s pretty likely you can play.

For those that don’t know, StoneAge World casts you in the role of a trainer, a warrior who must protect the wild, prehistoric land of Tectonika using trained animals. You’ll have to collect and tame these beasts, from woolly mammoths to dinosaurs, which you can ride around, and use in turn-based combat against the invading threat of the machine civilisation. The combination of pet simulator and RPG is part of what makes the game unique:

“StoneAge World is a new blend of mobile game that combines pet-centric collection, which appeals to players of diverse generations, with a visually pleasing aesthetic that differentiates itself from other mobile MMORPGs,” explains Netmarble executive producer Joon Sung Chang. “We are thrilled to finally bring this game to the West and mobile players around the world.”

There is a trailer for the game on YouTube, as well as these fun little videos crafting creatures from the game in clay-art while talking about them:

Netmarble is also celebrating the game’s launch with a variety of events and in-game rewards that we’ve listed below:

Mo’ reading: the best mobile MMORPGs you can download

So if you fancy wrangling some pre-historic beasties, and getting in on the action you download StoneAge World on Google Play and the App Store.

As the smartphone market declines, 5G models are set to see continued growth in...