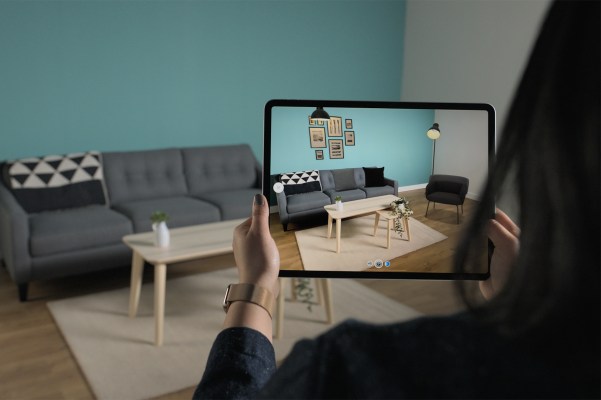 Apple has brought its hardware microphone disconnect security feature to its latest iPads.

The microphone disconnect security feature aims to make it far more difficult for hackers to use malware or a malicious app to eavesdrop on a device’s surroundings.

The feature was first introduced to Macs by way of Apple’s T2 security chip last year. The security chip ensured that the microphone was physically disconnected from the device when the user shuts their MacBook lid. The idea goes that physically cutting off the microphone from the device prevents malware — even with the highest level of “root” device permissions — from listening in to nearby conversations.

Apple confirmed in a support guide that its newest iPads have the same feature. Any certified “Made for iPad” case that’s attached and closed will trigger the hardware disconnect.

It’s a subtle acknowledgement that Apple devices get malware, too. Although rare, there has been a steady stream of exploits targeting Macs and iOS devices in the past few years, prompting Apple to raise its bug bounty payouts to compete with the growing exploit market. Just last year, Apple patched a number of vulnerabilities that were used by China to break into the iPhones belonging to the phones of Uyghur Muslims, a persecuted minority group in China’s Xinjiang state.

Apple also said that all apps running on iOS or iPadOS 13.4 will be sandboxed in a “data vault,” to help prevent apps from accessing data without authorization.

Taking on the business scenario-planning giants, Pigment raises a $25.9M Series A led by...

2020 presidential election will have major impact on oil and gas policy – Lamar...