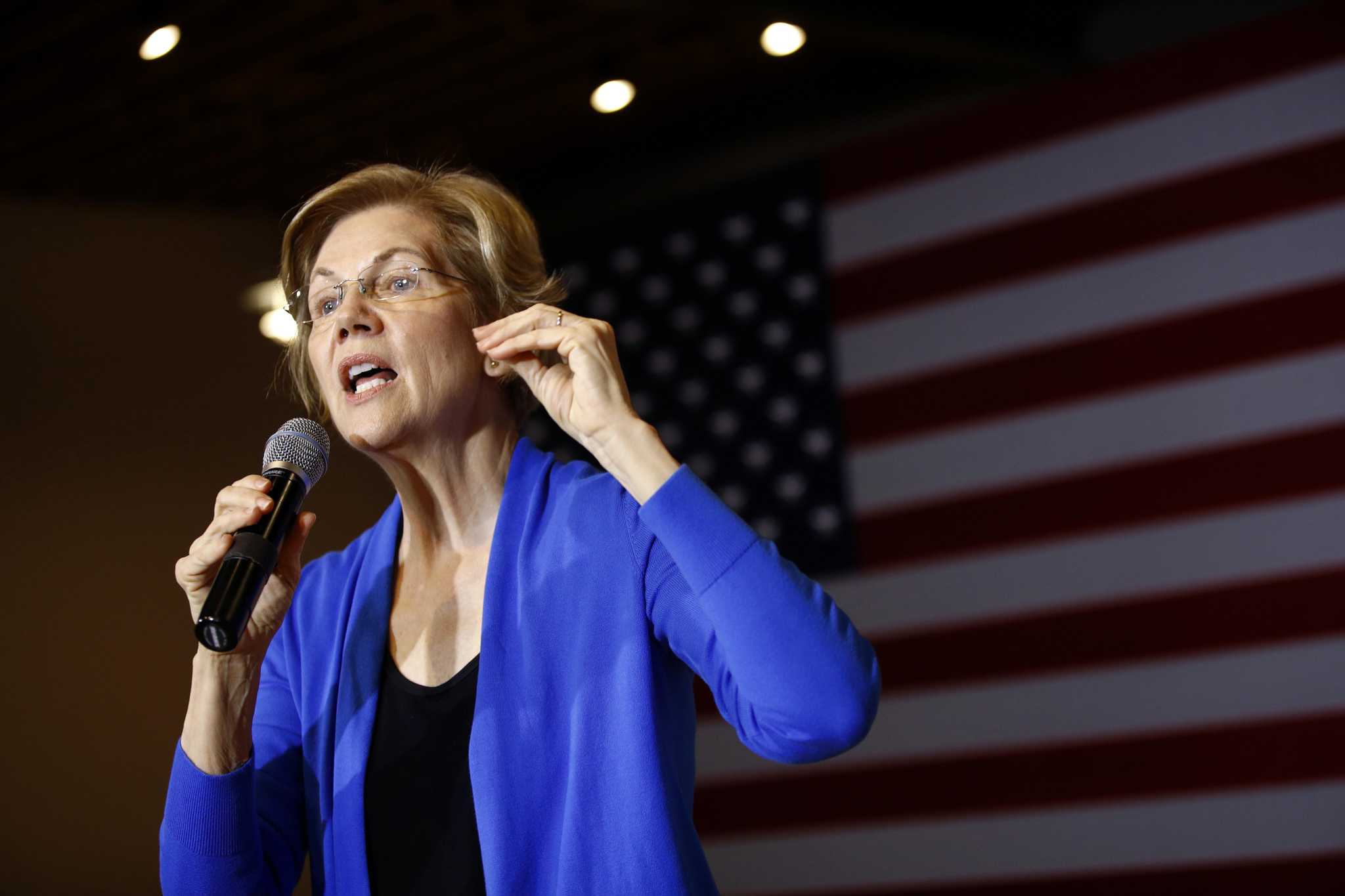 Warren, in a public letter addressed to Perry at Energy Transfer’s headquarters in Dallas, described the former energy secretary’s decision to rejoin the board as “unethical” and one that discredited his years in public office. Perry served on the company’s board from 2015 to 2017, but left when he became energy secretary.

“This is exactly the kind of unethical, revolving-door corruption that has made Americans cynical and distrustful of the federal government,” Warren wrote.

In a Jan. 3 filing with the U.S. Securities and Exchange Commission, Energy Transfer reported that Perry had joined the board of directors for LE GP LLC, a company that owns and oversees the Dallas pipeline operator.

“We are pleased to have former Secretary Rick Perry as a board member of our general partner,” Energy Transfer officials said in a statement in response to Warren’s letter. “Beyond that, we do not comment on board members.”

Perry could not be reached.

Fuel Fix: Get energy news sent directly to your inbox

Exact compensation figures were not disclosed but under the Energy Transfer’s board rules, Perry would be eligible to receive an annual retainer of $100,000 as well as annual stock awards worth up to $100,000.

Perry served on the board of directors for Energy Transfer and its pipeline and gas station subsidiary Sunoco shortly after leaving the Texas governor’s office in 2015. He resigned from the two board seats to join the Trump administration as Secretary of Energy in March 2017. He resigned from serving as energy secretary in December.

The energy secretary’s long-planned departure coincided with the Ukraine scandal and the impeachment inquiry examining whether President Donald Trump held up military aid to Ukraine to pressure the government to investigate a political rival, former vice president Joe Biden, and his son, Hunter.

Although he did not testify, Perry was mentioned during the hearing as a player in the White House’s Ukraine strategy. Perry has denied any wrongdoing.

Founded by the Dallas billionaire Kelcy Warren in 1995, Energy Transfer has nearly 11,800 employees across the United States and Canada. The company posted a $1.7 billion profit on $54.1 billion of revenue in 2018.

Energy Transfer owns and operates more than 86,000 miles of pipelines across the United States. The company built controversial pipelines such as the Dakota Access Pipeline and the Trans-Pecos Pipeline, which both faced criticism from Native American groups, environmentalists and other opponents.

PGC Digital: Understanding how to pitch to a publisher

Emerging companies thrive on data. Shouldn’t they use it to improve hiring decisions?