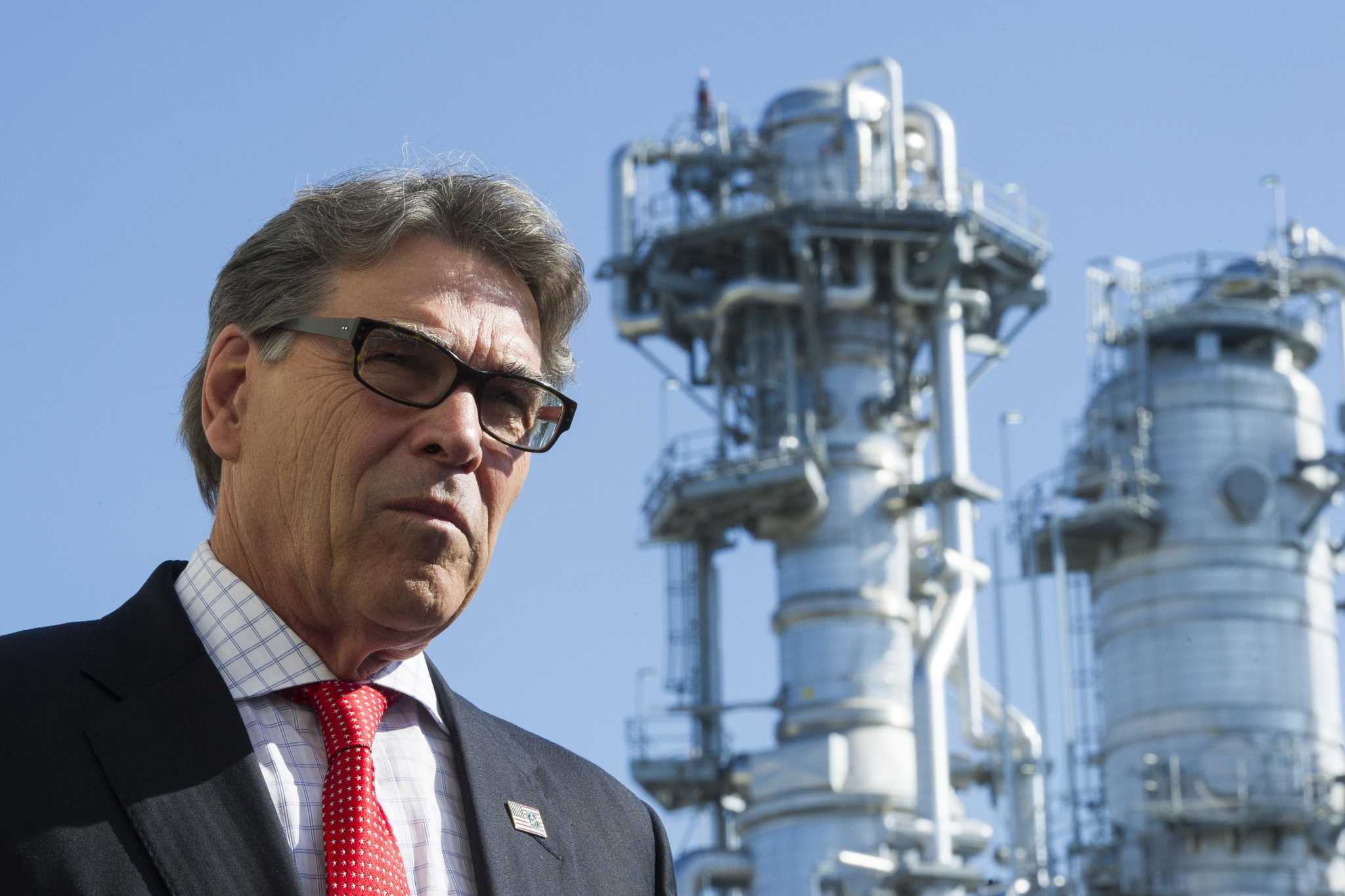 WASHINGTON — Rick Perry makes an appearance in the whistleblower complaint that sparked House Democrats’ efforts to impeach President Donald Trump, which was released on Thursday morning.

According to the complaint, the Energy Secretary and former Texas governor was sent in place of Vice President Mike Pence to lead a U.S. delegation at Ukraine President Volodymyr Zelensky’s inauguration in May.

U.S. government officials allegedly told the whistleblower that Trump instructed Pence to cancel his planned trip to Ukraine and it was “made clear” that Trump would not meet with Zelensky until he saw how Zelensky “chose to act” in office.

They sent Perry instead.

“I do not know how this guidance was communicated, or by whom,” the complaint says. “I also do not know whether this action was connected with the broader understanding … that a meeting or phone call between the President and President Zelenskyy (sic) would depend on whether Zelenskyy showed willingness to ‘play ball.’”

The release of the complaint follows a rough transcript of the 30-minute call the White House released Wednesday in which Trump told the Ukrainian president to work with the U.S. Attorney General to investigate Democratic presidential contender Joe Biden.

It’s the only mention of Perry in the complaint, which doesn’t make clear what type of contact Perry had with Zelensky.

Perry, who was appointed to lead the U.S. Department of Energy in 2017, is among the longest serving members of Trump’s cabinet. He served as Texas governor for 15 years.