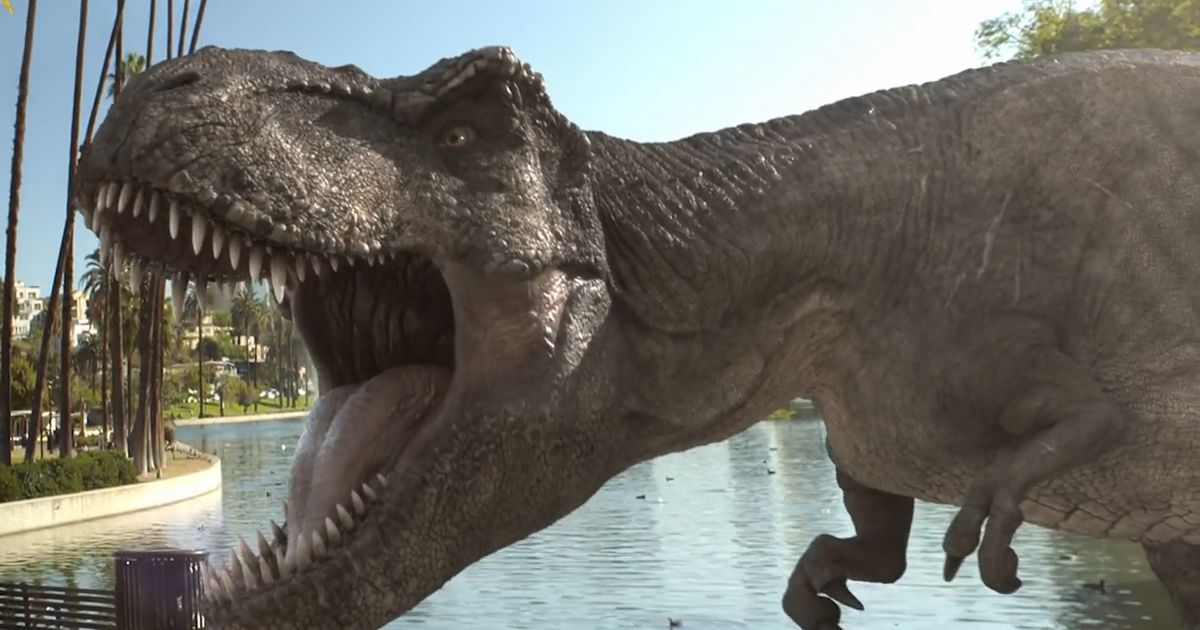 Universal announced the upcoming release of ‘Jurassic World Alive,’ a Pokémon Go-like game that lets players capture their own dinosaurs using augmented reality. Players can also discover dinosaurs in the area and have them battle each other.

The game is set to launch this spring across iOS and Android devices.

8bitdo SN30 Pro Plus controller review: So many options, so much to love

The best noise cancelling headphones under $100

Capital One Files Patent for AI That Would Slice, Dice Social Media to Find...

Catch up on our Death of the IDFA RoundTable discussion