Skype released its redesigned mobile app this June in what was its biggest update since adding video calls in 2006. Microsoft announced today that those changes are now available on desktop.

It’s currently in preview for Mac and non-Windows 10 PC users. Windows 10 users can already see the finalized update in all its glory.

The redesign is a weird attempt by Skype to keep up with today’s popular messaging apps like Facebook Messenger, Snapchat, iMessage, and WhatsApp. And most of the new features are just a ripoff of those brands.

Chat is now one of the most prominent features. Screen and photo sharing is easy to use, users can create story-like highlights, and there’s a notification panel to stay on top of all of your conversations.

Skype’s update lets you react to messages, mention people, and much more.

As a millennial who has only used Skype for job interviews and relies on other platforms for every day life, I actually think the new look is cool and intriguing. You can react to a message like you can on iMessage, you can @ mention someone like Slack allows, there’s a media gallery, and you can use emoji during calls. I definitely won’t stop using my other apps, but this update makes me actually want to start using Skype just for fun. However, I wasn’t a part of the original Skype generation.

For the close to 74 million users who relied on Skype to contact friends and family before apps like FaceTime, Messenger, or Snapchat existed, the redesign can feel like a bit of a betrayal.

I know this might be a “hate change thing”, anyone actually like new look #skype on #iOS? Finding highlights & obfuscated contacts tedious.

New skype has this “feature” that puts a smiley face after everything people say making every thing look really passive aggressive. 🙂

The new look can be chalked up to timeliness and the company wanting to target a new and larger audience. But it’s also indicative of the increasingly informal office setting.

Other apps like Slack and Google Chat have brought GIFs, chatting, and personality into the light in most work settings. So there was no need for Skype to remain a boring old app with no eye-catching features that was only good for interviewing a job candidate across the country.

Skype says the reason the updated version is only available in preview is because it wants your feedback before releasing the final version. So, if you’re not on board with the new design, give Skype a piece of your mind — although there’s no way Skype’s going back to its old plain jane version.

Whatever your thoughts are, start embracing Skype’s new identity. If you’re into the redesign, make sure you’re running the latest version to see all the updates on desktop. And if you’re not into it, sorry, but this is what you get. 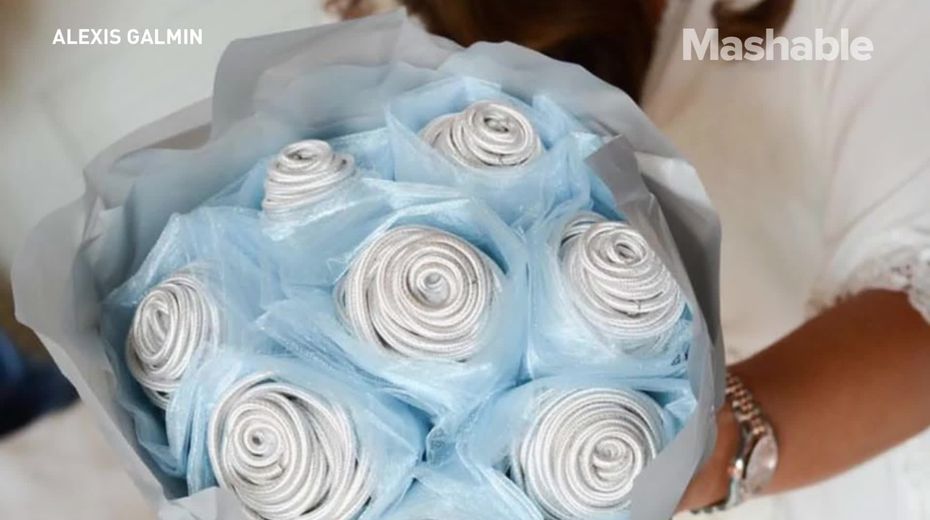 OmniPlan 4 debuts for Mac with dark mode along with new subscription options for...

What Q2 fundraising data tells us about the rest of 2020

‘EVE: Echoes’ from CCP Games and Netease Is Now Available Early on the App...

How the Battle for Thailand Is Being Fought on Twitter