Tech News Extra
Home Uncategorized Fox’s ‘APB’ is the next generation of cop drama, and has the... 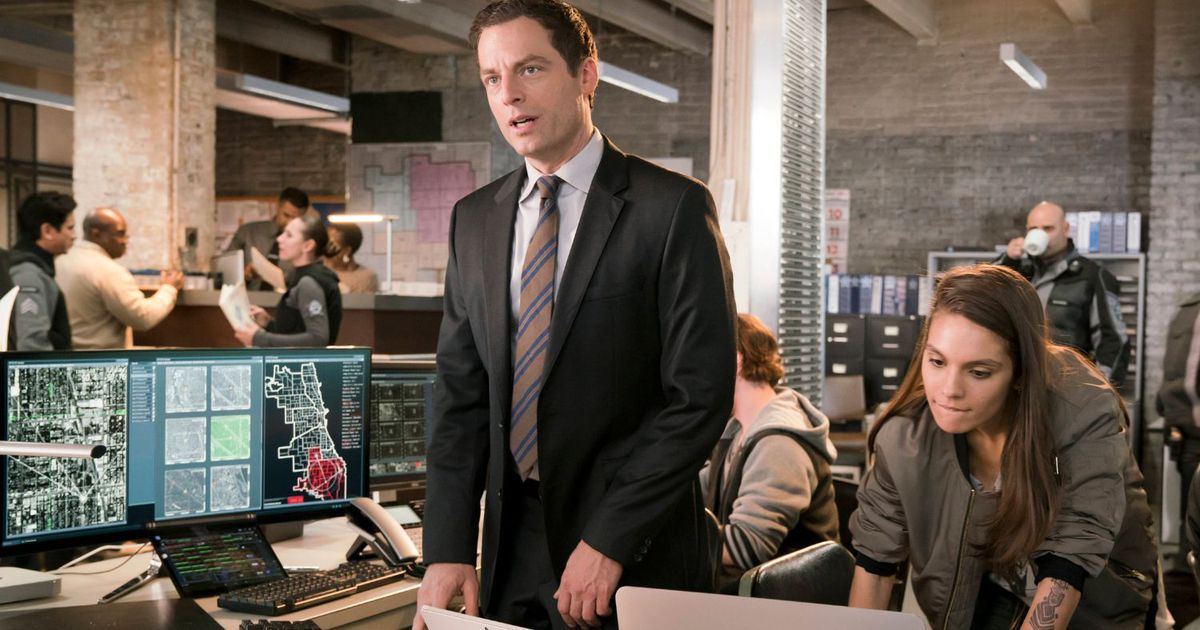 What if there was an Uber-style app that replaced 911?

That’s one of many timely questions posed by Fox’s new crime drama APB, a cop show with a tech-savvy twist.

Inspired by the New York Times Magazine article “Who Runs the Streets of New Orleans,” which chronicled entrepreneur Sidney Torres’s attempts to reduce crime in New Orleans’ French Quarter with a privately-funded police patrol squad that civilians could alert via app, the series follows billionaire engineer Gideon Reeves (Justin Kirk) in his quest to remake Chicago’s 13th Police District into the most high-tech, forward-thinking police force in the world.

After his friend is killed in a violent crime, Gideon realizes that the local police department is understaffed and underfunded, and makes an unlikely proposal to the Mayor and City Council — that he run the 13th District himself, with a few technological upgrades.

In addition to his business acumen, Gideon brings his cutting-edge tech to the table, including police drones; smart cruisers; the world’s most effective non-lethal sidearms; and the innovative APB app; a cell phone app that speeds up 911 response times by allowing users to contact police at the push of a button. It’s crime-fighting on demand, for better or worse.

Check out an exclusive first look at the series above.

‘A Charlie Brown Christmas’ will air on PBS, in spite of Apple TV+ rights exclusive