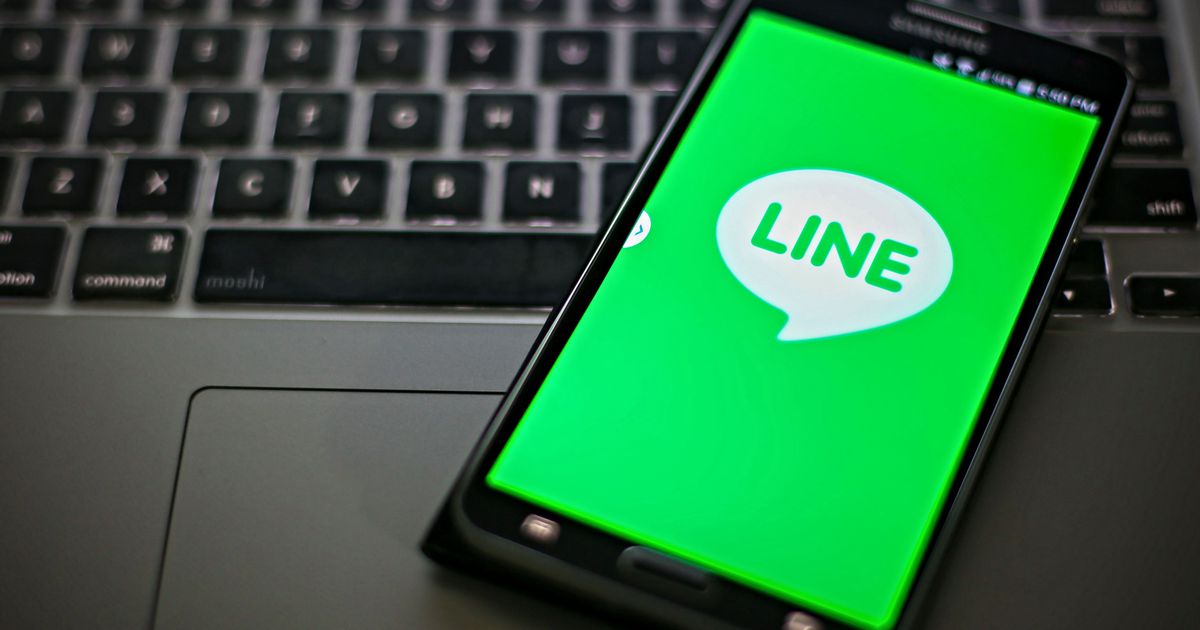 There’ll be no charge for streaming from Line Music.

The Line Mobile SIM will give users free access to the messaging app as well as to Facebook and Twitter. That means when you browse Line, Facebook, or Twitter, view and upload photos, it won’t diminish your monthly mobile data allowance. The free data rations include Line’s online calling feature and also streaming from Line Music.

Other streaming music services may also be exempted at a later date if Line forms partnerships with other companies.

Line is partnering with NTT Docomo’s cellular network for the new service. An array of plans are set to start at $4.40 a month excluding tax. More details will be available closer to the launch date, the company said this afternoon, including whether this would be sold bundled with a smartphone.

Earlier Thursday at the event, Line Corp CEO Takeshi Idezawa revealed plans to get businesses of all sizes to open stores inside the messaging app.