There’s no doubt that mobile marketing is the future; 2015 proved to be the tipping point. But as both brands and technology continue to evolve, what form will that messaging take?

I asked 14 startup founders from Young Entrepreneur Council (YEC) to predict which mobile marketing methods — whether they be unconventional or traditional — will dominate the first half of the new year so other business owners can understand where to focus their energy. Their best answers are below. 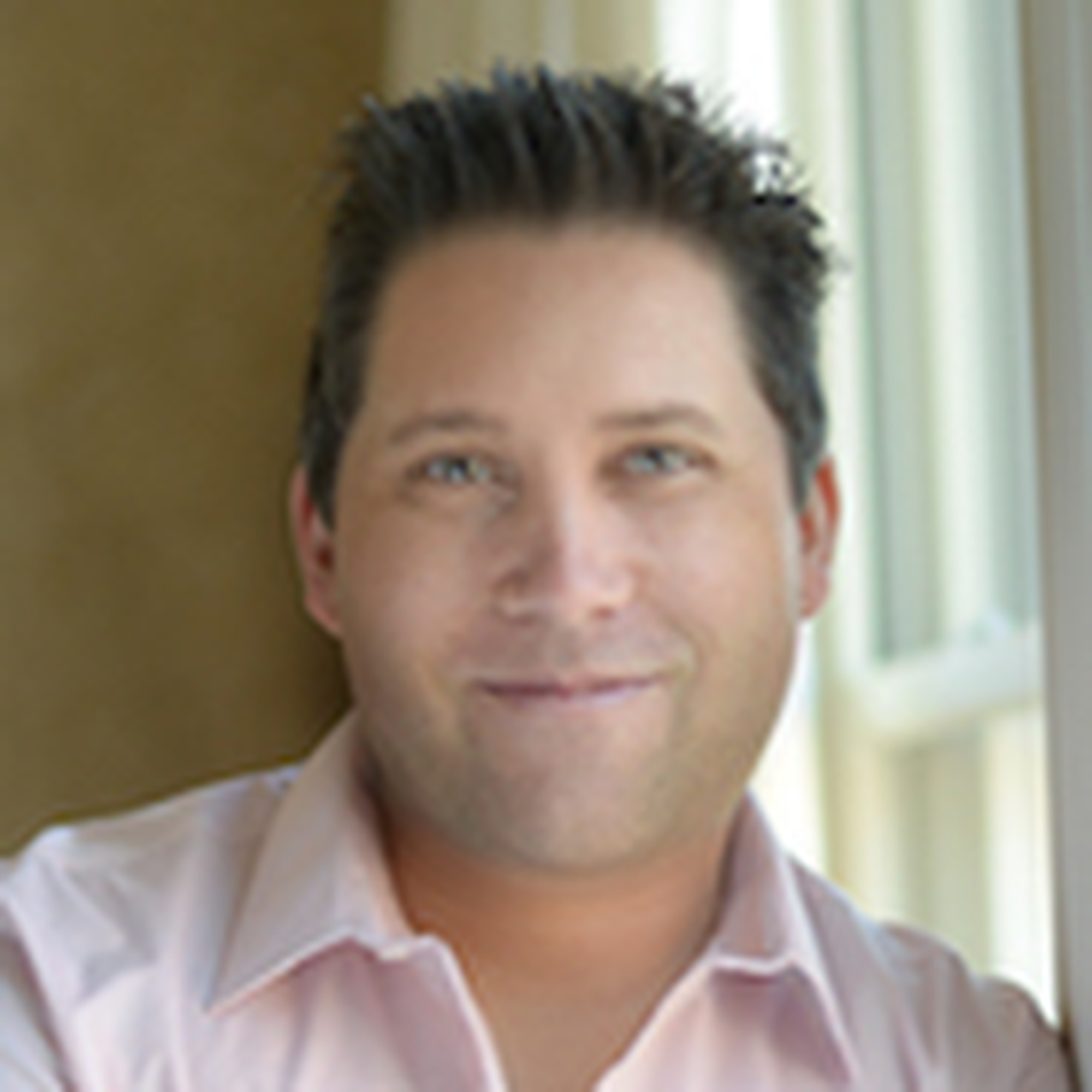 Instagram ads rolled out to the public recently, so I think we will see a huge percentage of brands jumping on this. The fact that you can use Facebook’s targeting makes this a home run. As more agencies explain the benefit of Instagram marketing, I think we will see more brands give it a try. Several companies that I have spoken to initially said, “Why would we want to be on a photo sharing app?”

The reach is massive, everyone is on Instagram and the only way to create a post that allows the user to engage is through a paid ad. The fact that you can’t put a link in an Instagram post has frustrated marketers since the platform launched. Well, now you can, and if you want that ability you have to pay to play. Creative advertising content on Instagram will dominate the first half of 2016. 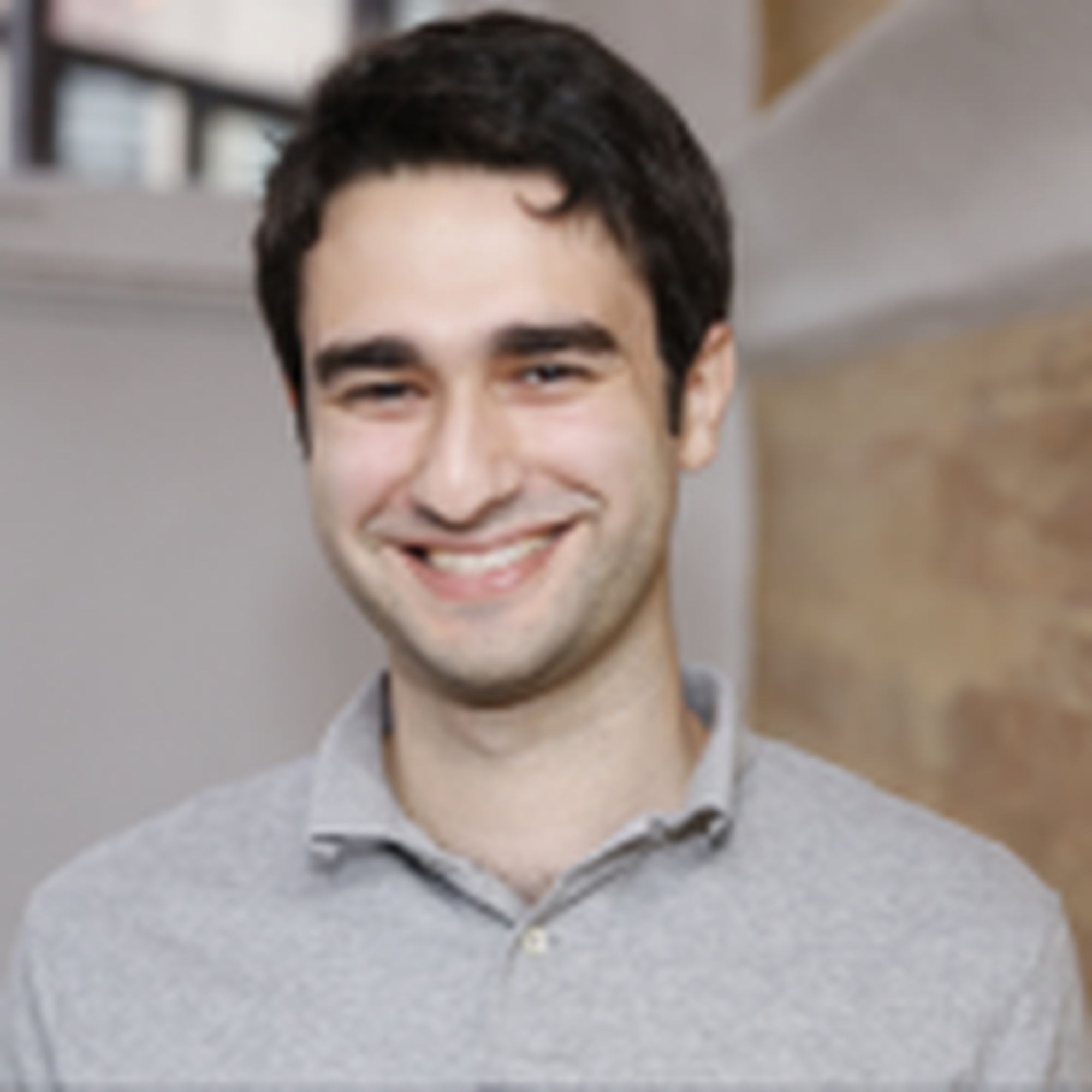 Mobile video advertising is growing quickly. As eyeballs shift away from the TV screen to the smartphone, advertising dollars are quickly following. The ability to not only capture a user’s attention with a video, but also to redirect them to a website or an app plays a key role in the growth of the mobile video format. The mobile video market is expected to reach over $13 billion by 2020 and has already grown rapidly in 2015. The first half of next year will see this continued growth. 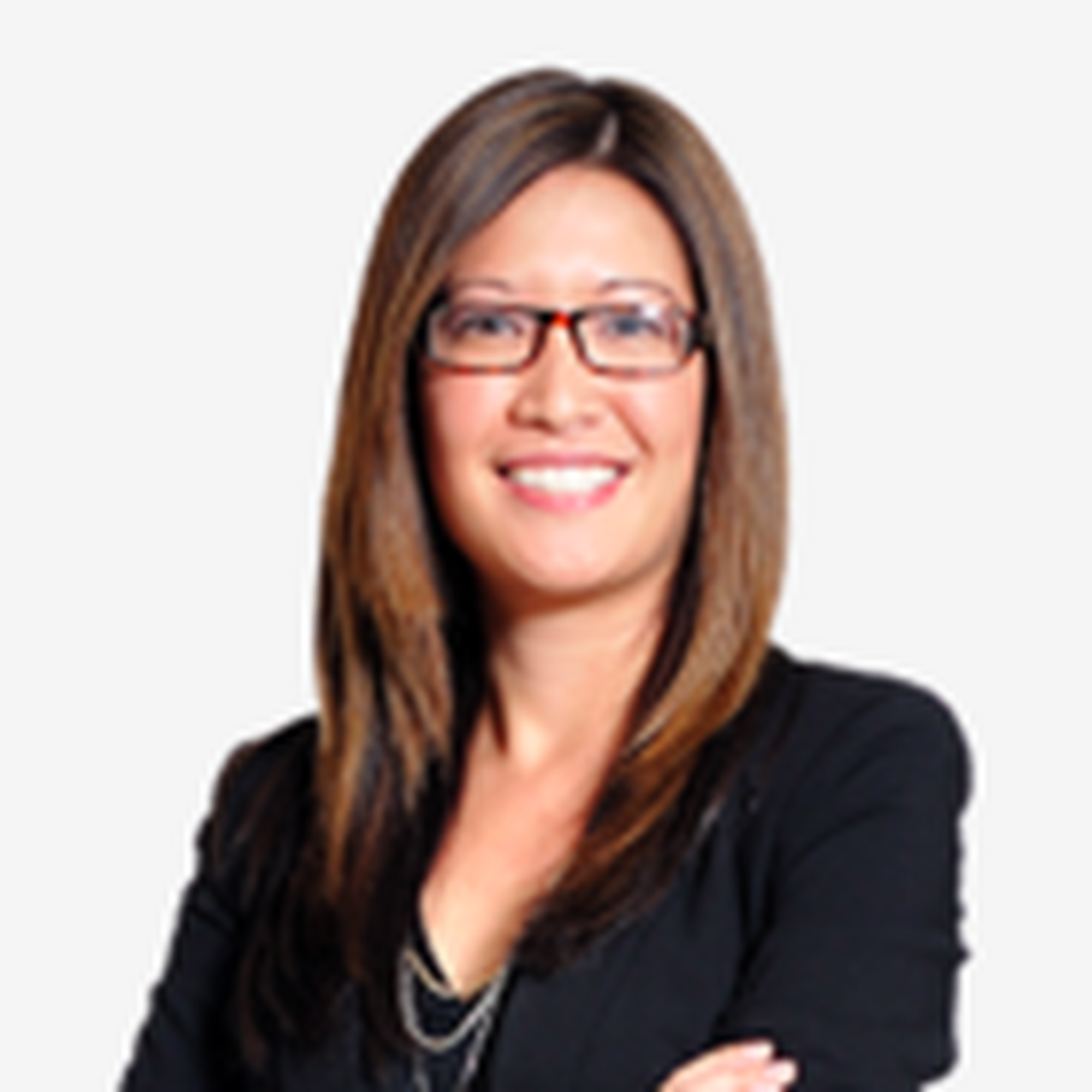 Mobile payments will gain a larger adoption among consumers in 2016. According to a report from Forrester, mobile-based payments in the U.S. are expected to reach $142 billion in volume in 2019. Brands and apps will integrate mobile payment features to appeal to the growing base of mobile-first consumers. 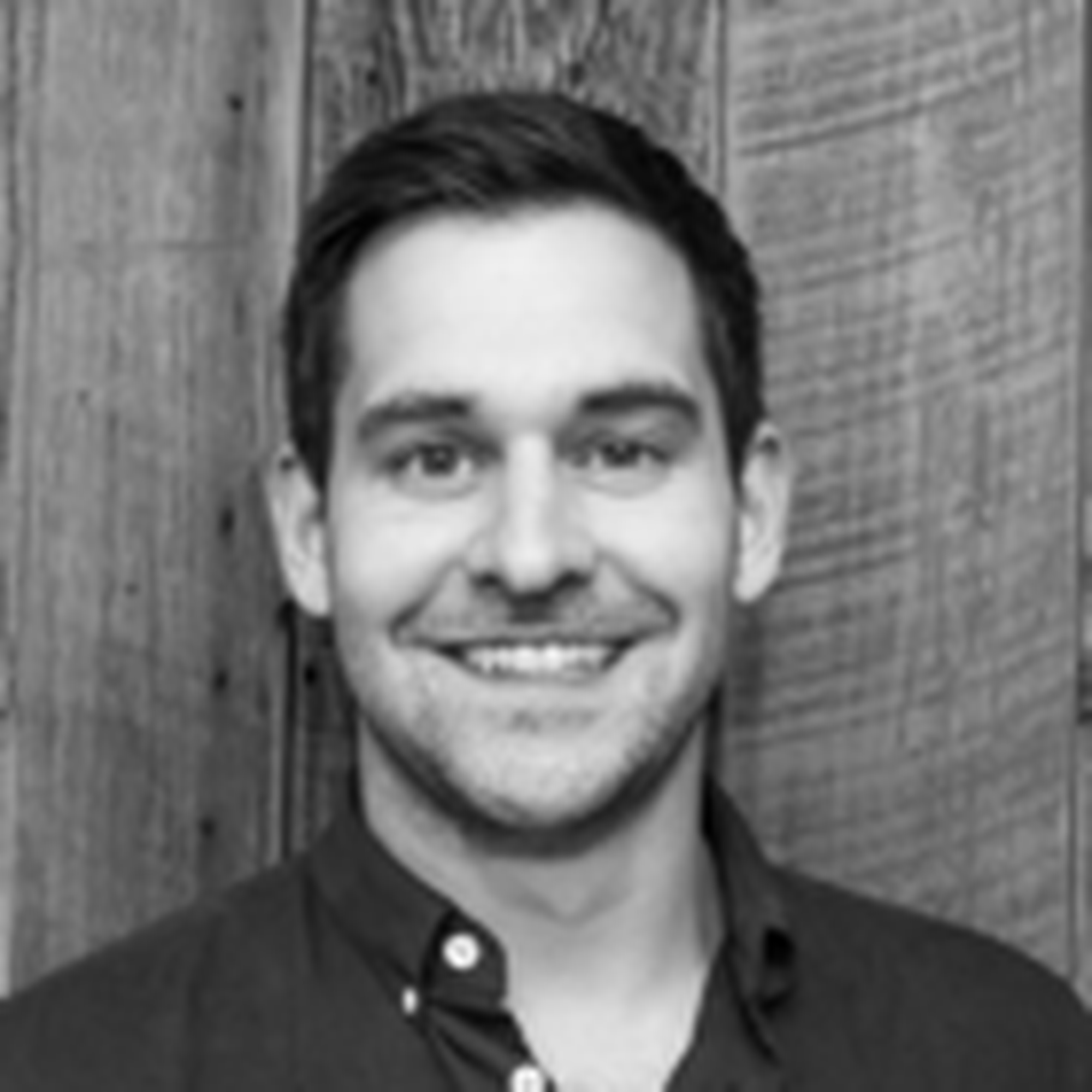 Native advertising will dominate mobile marketing in 2016. Native will rebuild trust between consumers and advertisers and yield high impact results for marketers. Mobile native ads draw double the CTR of display ads, and in many cases, bypass ad blockers to reach the right audience in context. Seventy-three percent of U.S. media buyers are now investing in native. By 2018, spending on native will reach $21 billion. 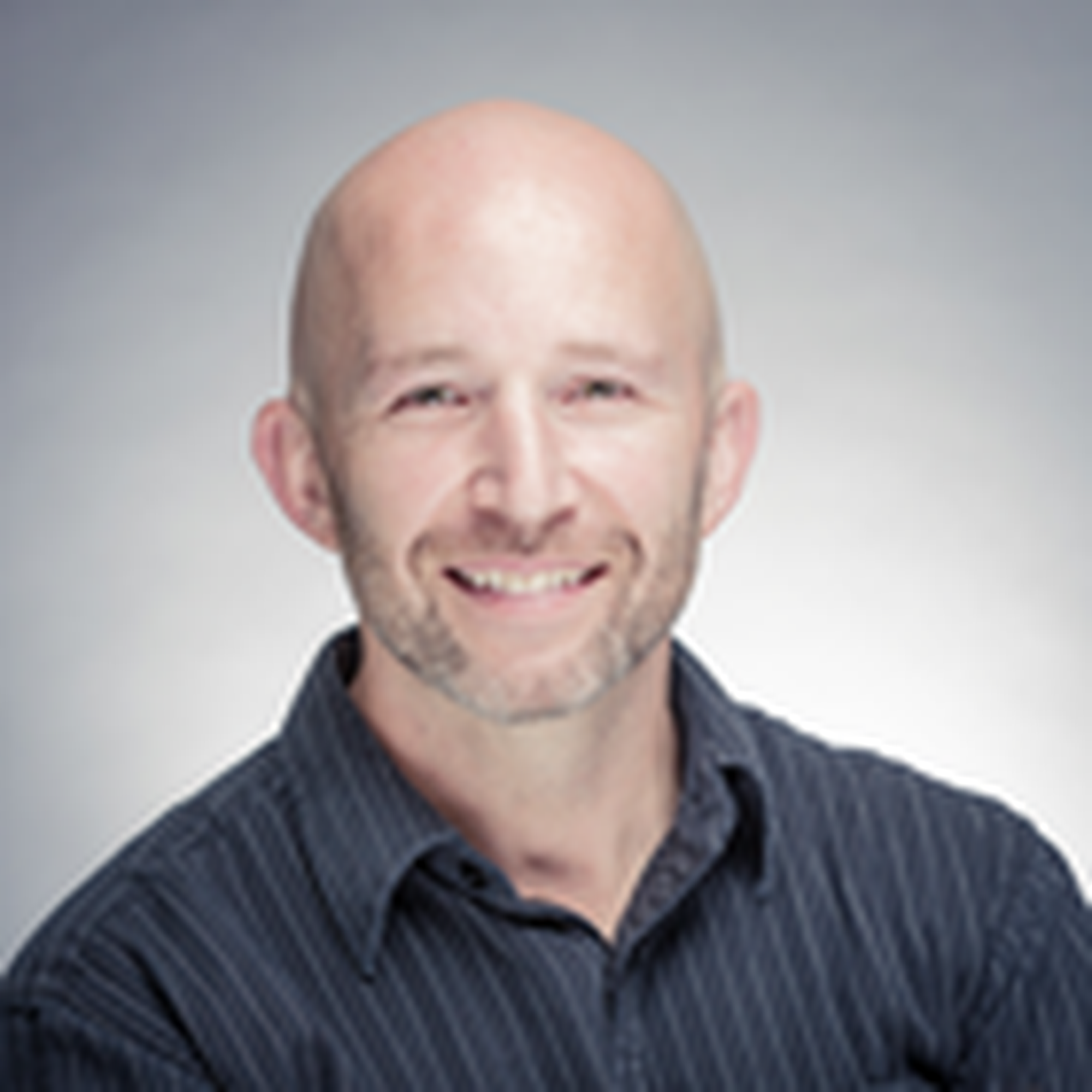 Four of the largest players in the mobile space (Google, Bing, Apple and Facebook) have all been investing an enormous amount of time and resources into powering “virtual assistant” type technology. Google created Google Now, Bing has Cortana, Apple has Siri and Facebook is testing M. The goal of all of these companies is to become the best personal assistant you’ve ever had and in large part to provide personalized information and ads proactively before a user even makes a request. This represents a fundamental shift in the way we think about mobile marketing. 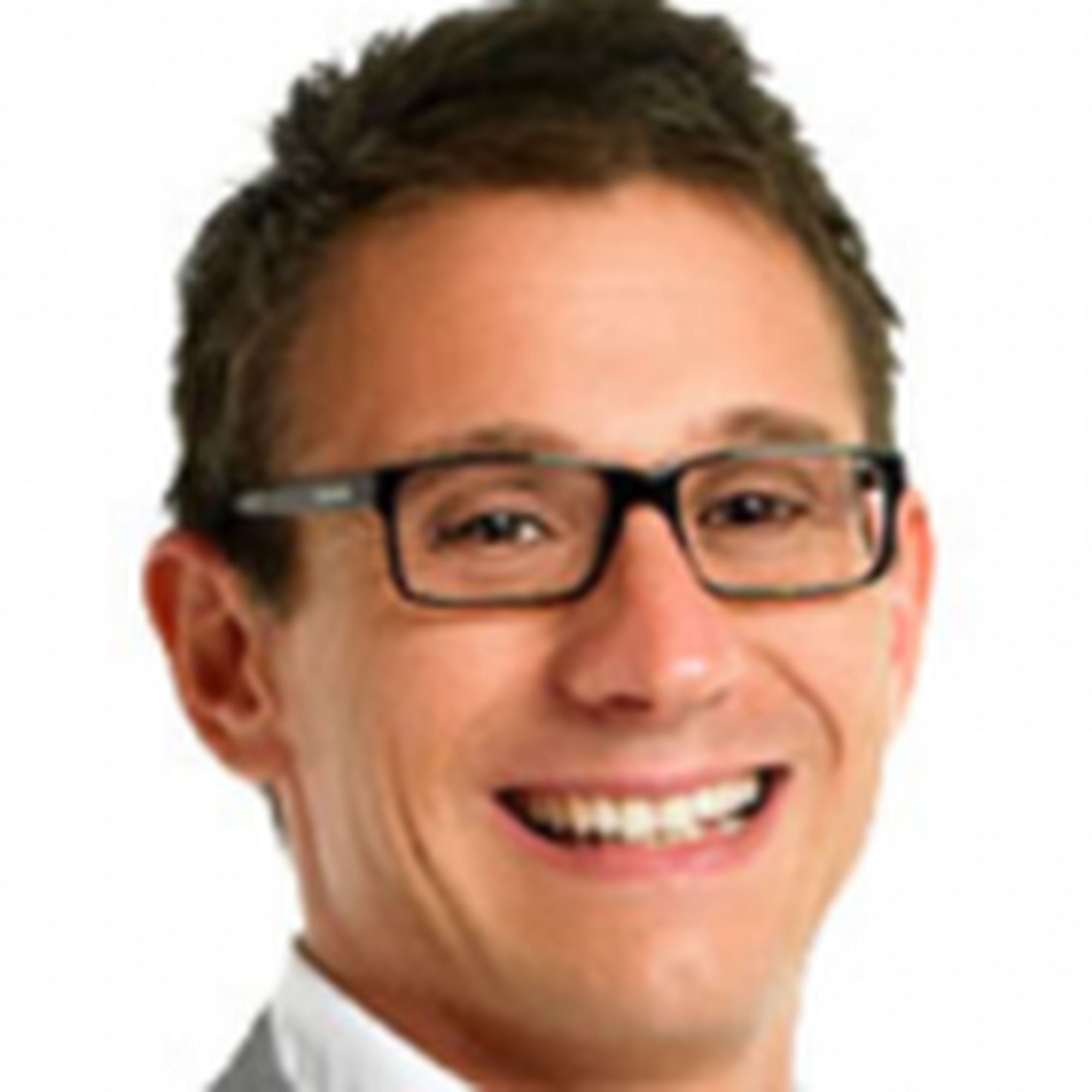 Too many people talk about how to make a digital experience “mobile friendly” or how they have a “mobile first” design. For me the realization that is looming, is that you simply require multiple experiences based on how people are interacting with your content. The idea of a one-size-fits-all model for designing content is completely broken. People ingest content on mobile in an entirely different way. As brands start to think about the user experience (the good ones in 2016, the bad ones in 2020 right before they go out of business), they will realize that they need to customize content (and I don’t just mean resizing a menu) for each device. That’s the only way they’ll delight the user in the right way. 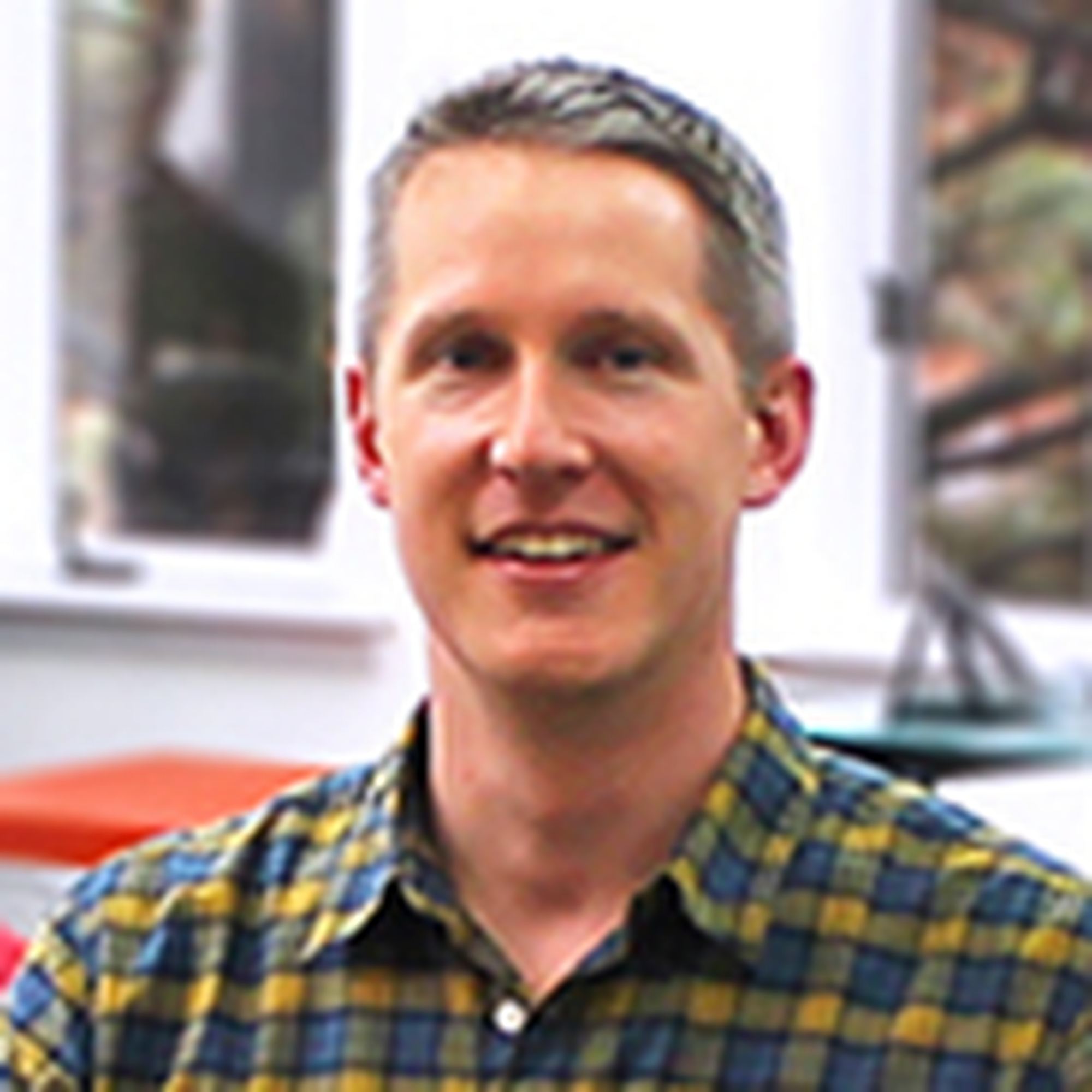 Companies are now seeing the true value in offering a dedicated app, as compared to their websites simply being optimized for mobile devices. Apps are not only visually pleasing, but also prove to be much more functional and accessible for users. In 2016, it will become a “must” for companies to have an app available so that their consumers can access their products or services instantly. There also has been a substantial growth in app indexing, which is basically SEO for your app on Google and in the app store for smart devices. This will also push brands to make a dedicated app, as they will be able to be found very easily by their target market. 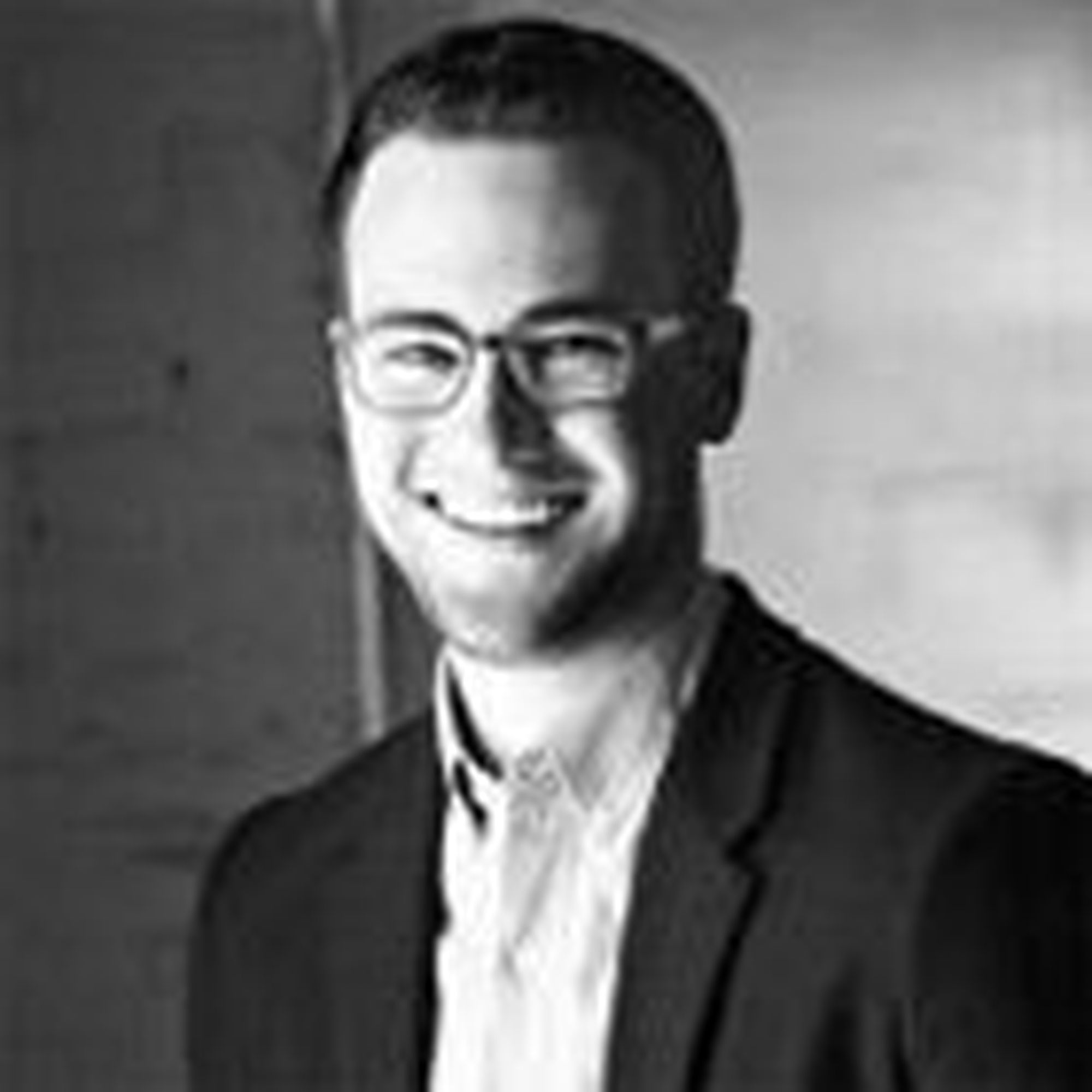 I see personalized campaigns based on a specific device, profile and/or usage data as a major trend for the first half of 2016. Today’s customers want to be cared for everywhere, so it’s important that we cater to their needs and create personalized campaigns. As we move further into the mobile era, it’s crucial that companies create a human experience inside mobile. 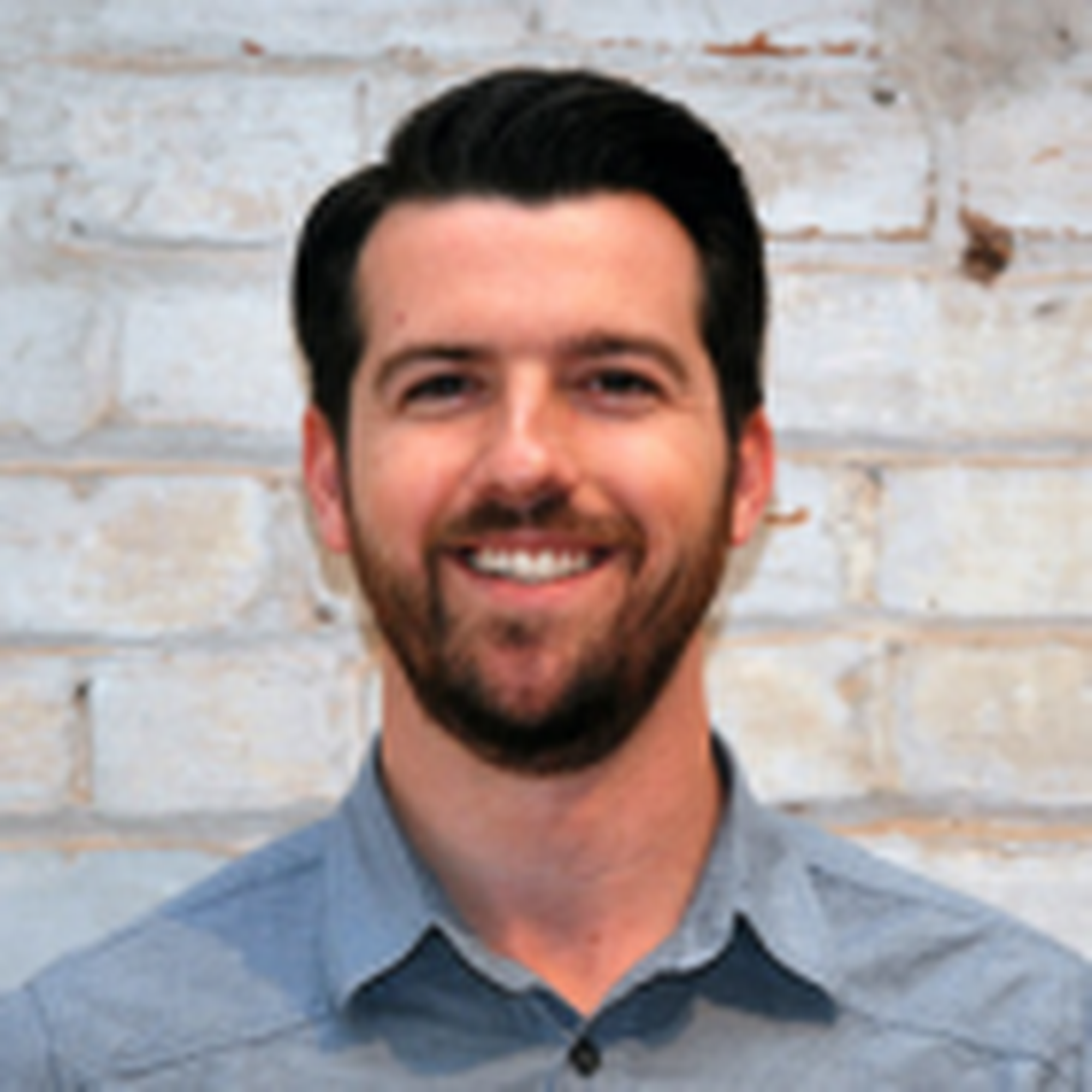 Vertical ads aren’t new, but the trend towards vertical video advertising is about to take off. The big players like Audi, AT&T and NBC are testing out the waters of vertical video and have noticed an 80% increase in ad completion. Brands like Burger King and Macy’s have been running vertical Snapchat ads that have been performing quite well, and it makes sense given that vertical is the default way most of us handle our phones. This trend is going to transcend past advertising and into longer-form video production as well. In early 2016 you’re going to see a significant increase in brands moving into this space, spanning further into the year as the statistics evolve to reinforce how well they really do perform. 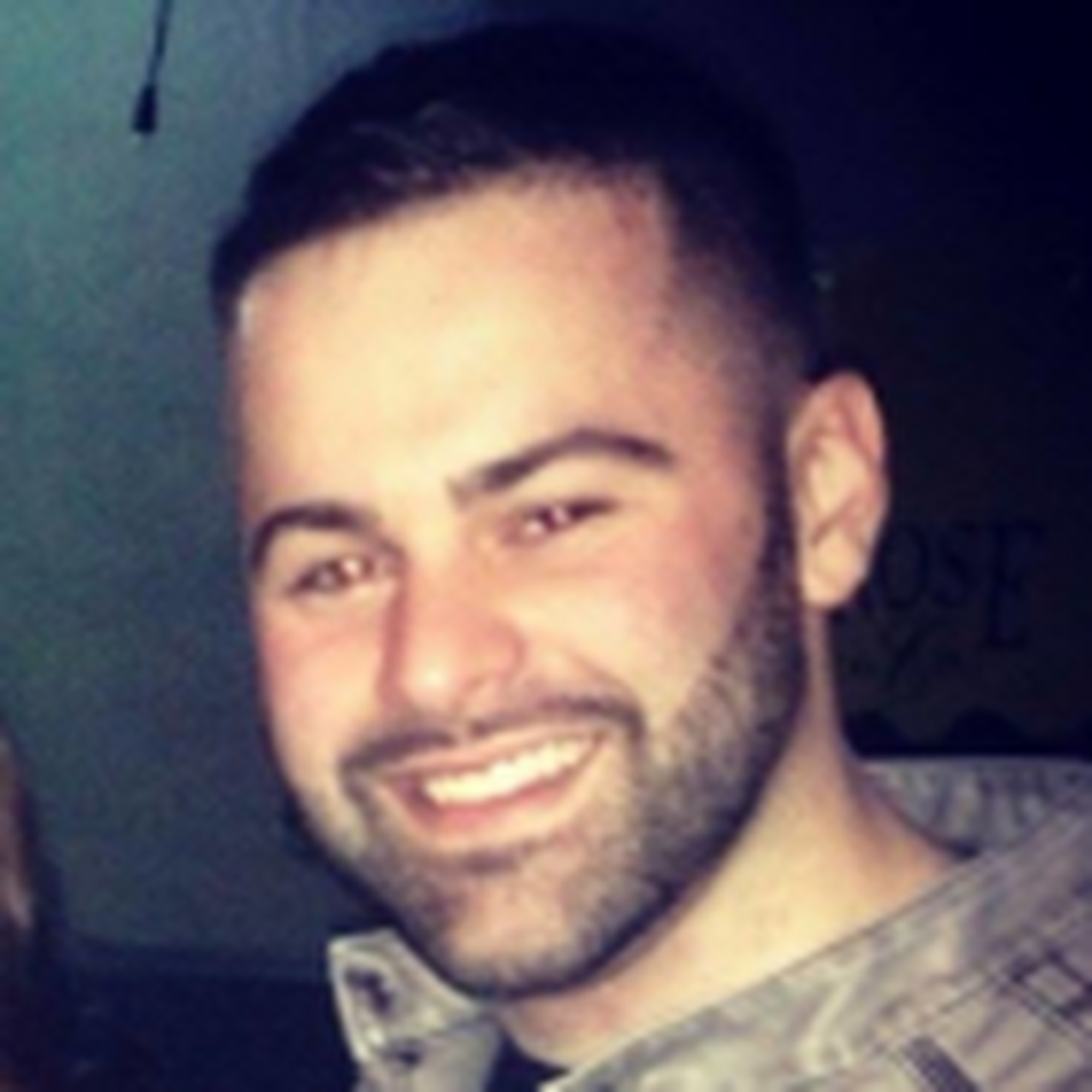 Mobile programmatic ad spending, or the use of technology to automate the buying and selling of mobile ads, will reach $9.33 billion this year and account for 60.5% of total U.S. programmatic display ad spending according to eMarketer. Facebook, arguably the leader in mobile ad spending, generated $4.3 billion in advertising revenue in Q3, which was largely driven by their mobile ad offering. In October, Facebook also launched Instagram Ad campaigns publicly for the first time, which will continue to drive the growth of mobile ad spending into 2016. Advertisers who aren’t serious about mobile programmatic ad spending will be missing out not only in early in 2016, but for many years to come as well. 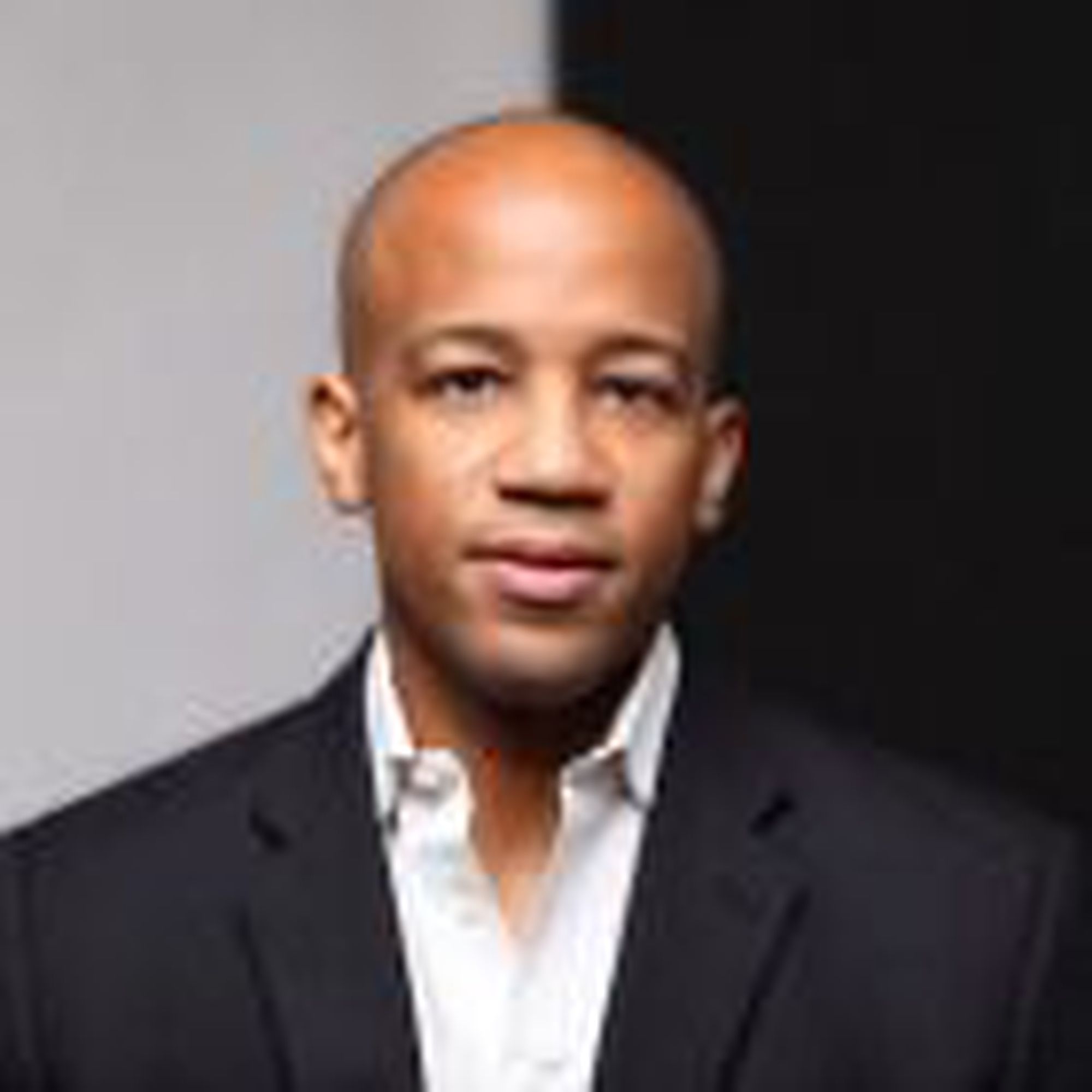 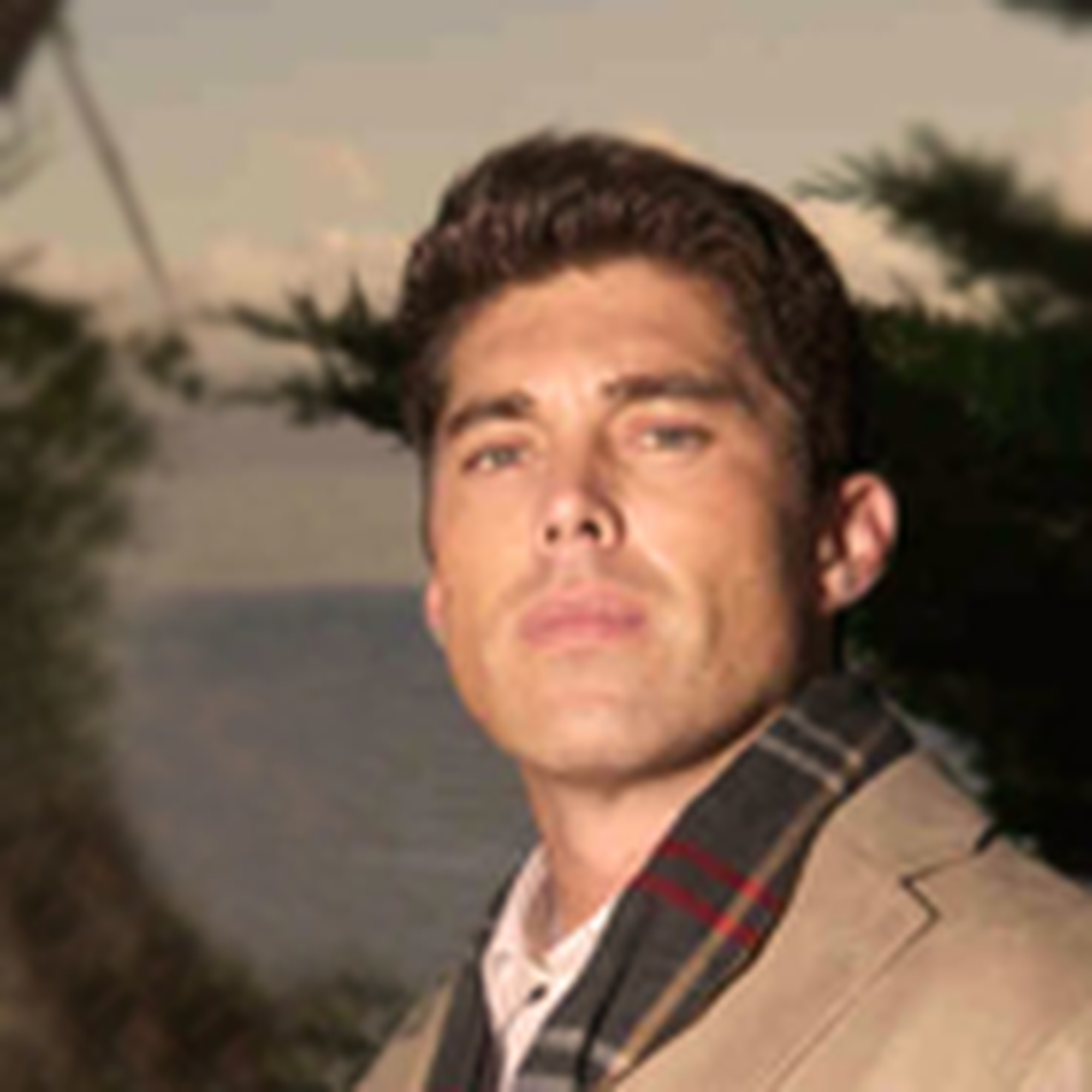 Trumpia has led the way in mobile marketing with record-setting goals in text message marketing. They have the largest list of enterprise accounts focusing on internal communications. They smart target and connect with local accounts and followers by sending out picture messages and content based on loyalty awards, event promotion and surveys. This allows for engagement that truly is organic and sharable by all standards of brand awareness. 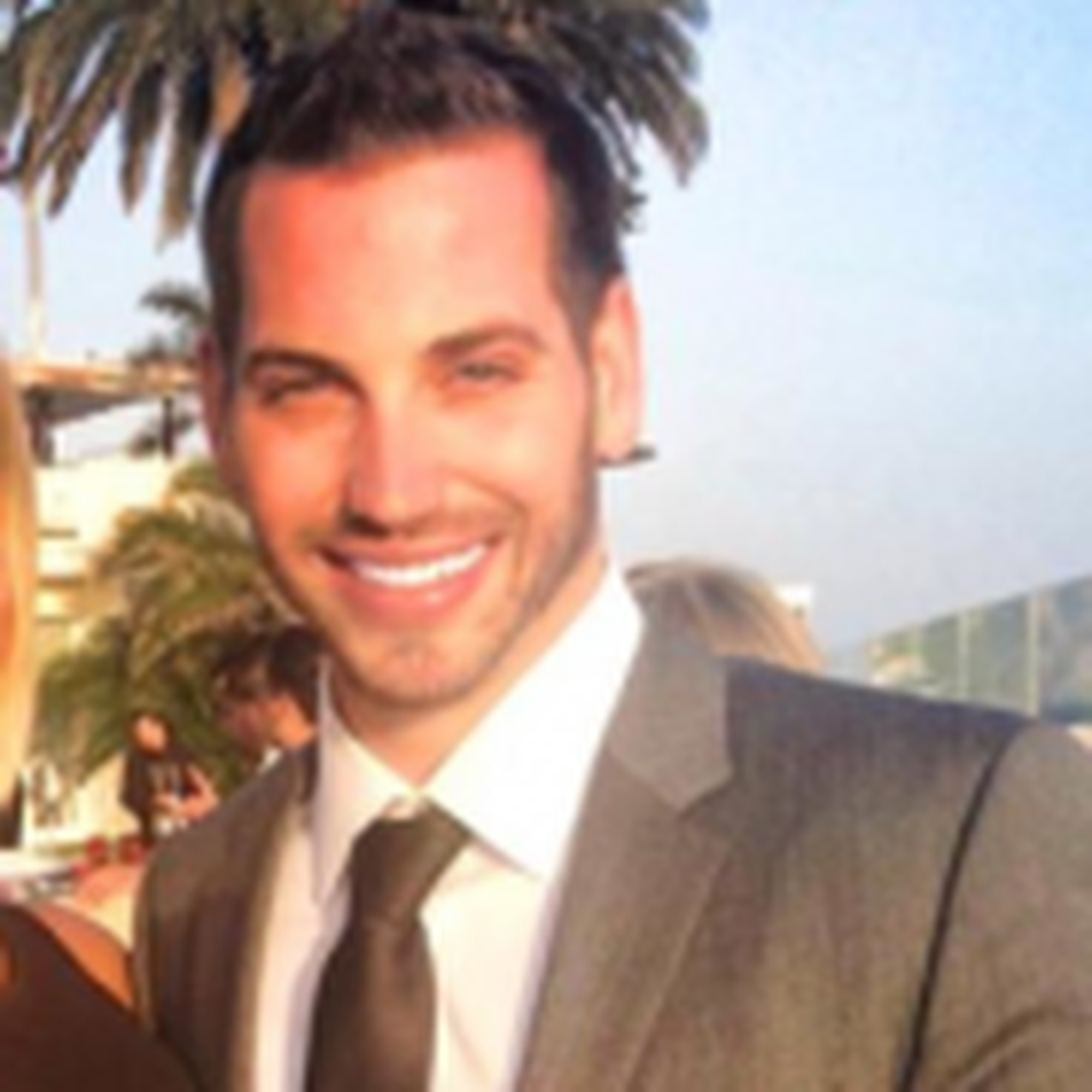 I don’t think most people are aware of how massive Snapchat is becoming. Teens don’t use Facebook or Instagram anymore — their moms use it. Snapchat has already made a move to monetize through ads to large companies. I think we will see this expand to encompass much more advertising in 2016. I think Snapchat will push to get more of the users’ personal information to improve their ad targeting. I also think it will use location-based ads. 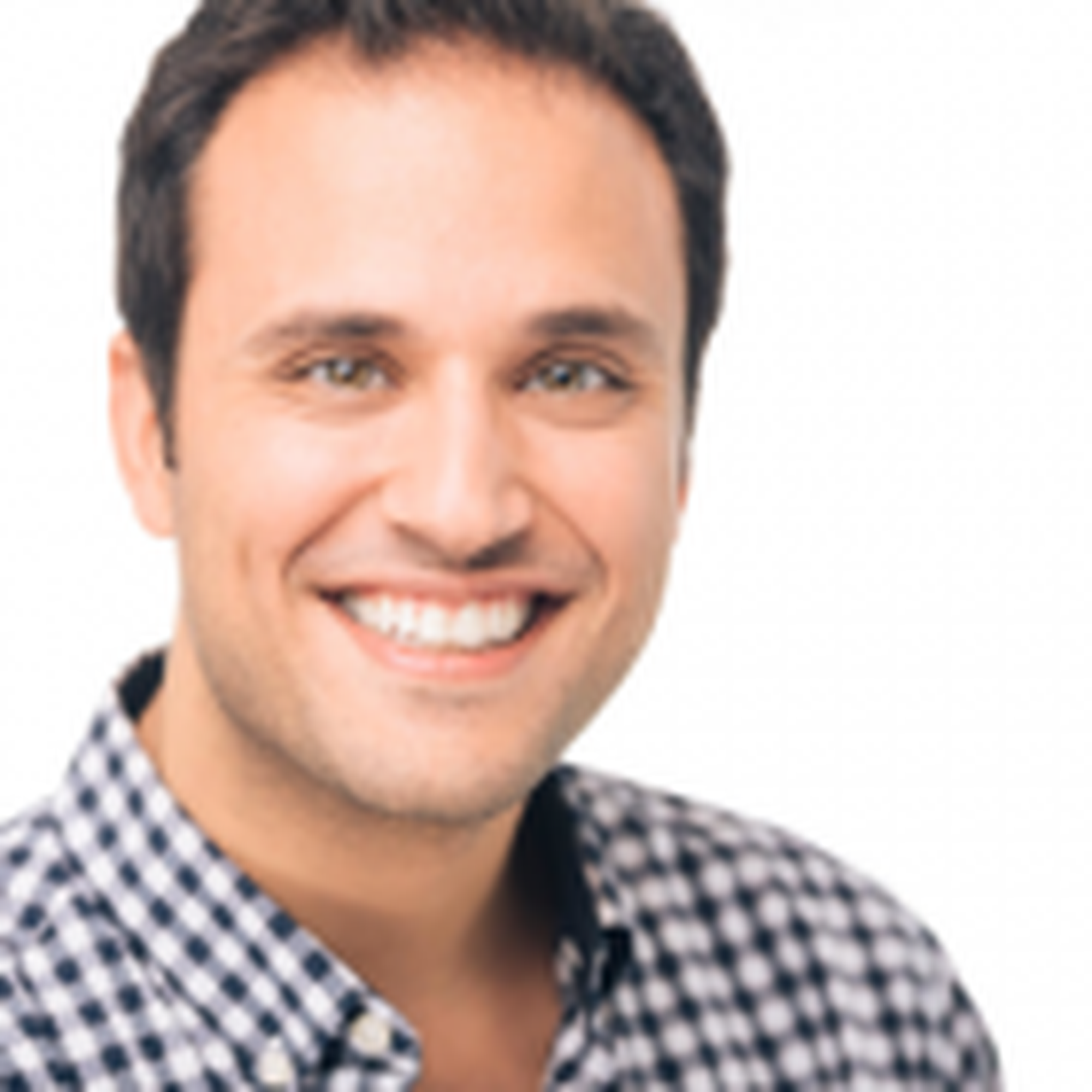 The growth of mobile automation will lead the pack among next year’s hottest trends. Mobile is a dominant force with its global growth and pervasiveness. Marketers can no longer blanket their customers with information or communication. Mobile will become even more a part of marketer’s day-to-day as the focal point for which the complete customer picture exists. Brands must understand how to strategically connect with customers on a personal basis and encourage engagement, based on customer behavior, to transform them into long-lasting users. Mobile marketing automation will allow companies to collect and use data in a more actionable way and deliver personalized and timely messages to their customers.

Unity Software has strong opening, gaining 31% after pricing above its raised range