Tech News Extra
Home Uncategorized Mad Paws wants to be an Airbnb for pets so your dog... 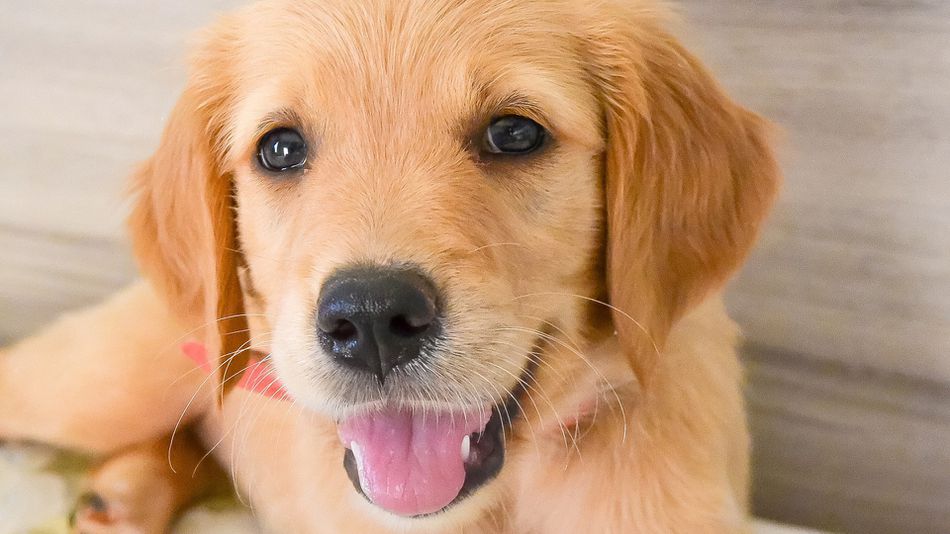 An Airbnb-style website is trying to gain more foothold in Australia’s fast-growing market for pet services.

Mad Paws was conceptualized after its co-founder and CEO Alexis Soulopoulos pet-sat for a good friend who was struggling to find a place for his labrador to stay while he traveled.

Soulopoulos got together with two entrepreneurs Jan Pacas and Rolf Weber to launch Mad Paws in 2014, and grew it to what they claim as the largest pet services marketplace in Australia today.

Mad Paws just got the vote of confidence of investors, raising $1.1 million in seed funding. The round was participated in by Paul Migliorini, CEO of Amazon Web Services; Michael Doubinski, co-founder of HotelsCombined; Commonwealth Bank Group Executive Matt Comyn; and Macdoch Ventures.

Mad Paws allows people to find local, vetted sitters for their pets, eliminating the guilt of leaving their buddies in kennels while going on holidays. The startup takes a 15% cut of pet sitters’ fees.

The startup has registered over 3,500 pet sitters. Tech in Asia asked for other information such as the number of pet owners on the site, transaction volume, and revenue it has booked so far, but Soulopoulos declined to share those.

Soulopoulos said they received the funding from investors in full and would spend it on marketing, as well as growing the team, with focus on customer support. He says they want to understand their users better and improve their services based on their preferences.

Mad Paws launched a mobile app recently as a response to users’ incessant requests for an easier way to communicate with pet sitters. “Having a large number of sitters on the platform is only the beginning,” says Soulopoulos. “It is very important to connect demand with supply in a smart way.”

This article originally published at Tech in Asia here

More Aussies Back Bitcoin, the Underdog

SwitchArcade Round-Up: The Next ‘Super Smash Bros.’ Event Gets ARMed, ‘Swarmriders’ and Today’s Other...

Pigeon POOlitics: 2020 Elections is an Irreverent Casual Game with a Serious Message (and...