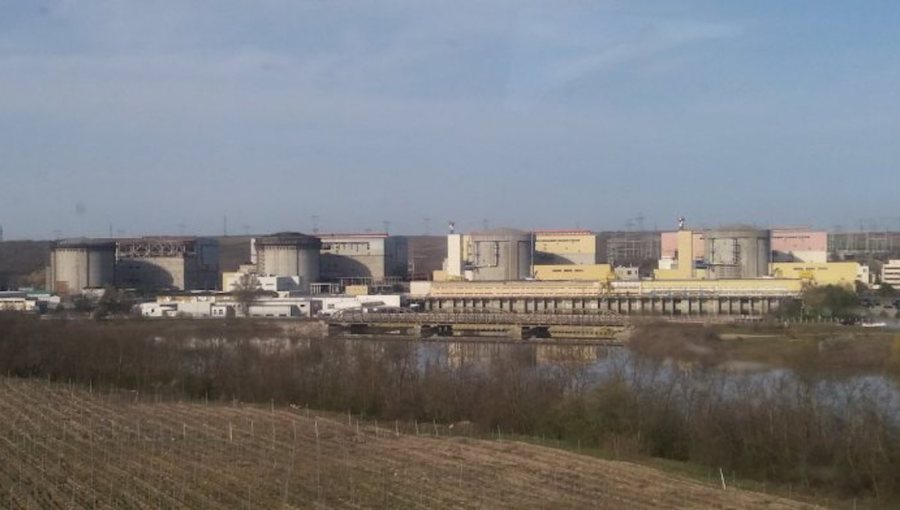 Romania is close to signing an agreement with undisclosed “Euro-Atlantic partners” to complete the third and fourth reactors at the Cernavoda nuclear power plant, Prime Minister Ludovic Orban announced on July 23 as he visited the plant.

The statements prompted surprise since the project has lagged for more than a decade and the memorandum on nuclear cooperation with the US signed last year implies major changes in the strategy. The government’s investment and economic relaunch plan, unveiled on July 1, envisages the completion of only one nuclear reactor by the end of 2030.

Romania will invest €8bn-9bn to build the two new reactors, which should be ready by 2030, and to reshuffle the first reactor, PM Orban said.

As soon as possible, after a team at government level to explore the best options is set up, Romania will negotiate and sign agreements to start these key projects, said the prime minister.

In late May, the government instructed Nuclearelectrica to begin talks to terminate the agreement signed with China General Nuclear Power (CGN) for the construction of two reactors at Cernavoda.

The agreement with the Chinese company, initiated by previous Social Democrat governments, has been criticised by Romania’s strategic partners. However, former Social Democrat prime minister Viorica Dancila and US Secretary of Energy Rick Perry signed a memorandum of understanding between Romania and the US on strategic nuclear cooperation last September in New York. The protocol follows the lines drawn by presidents Donald Trump and Klaus Iohannis in the Joint Declaration signed in Washington on August 21, 2019.