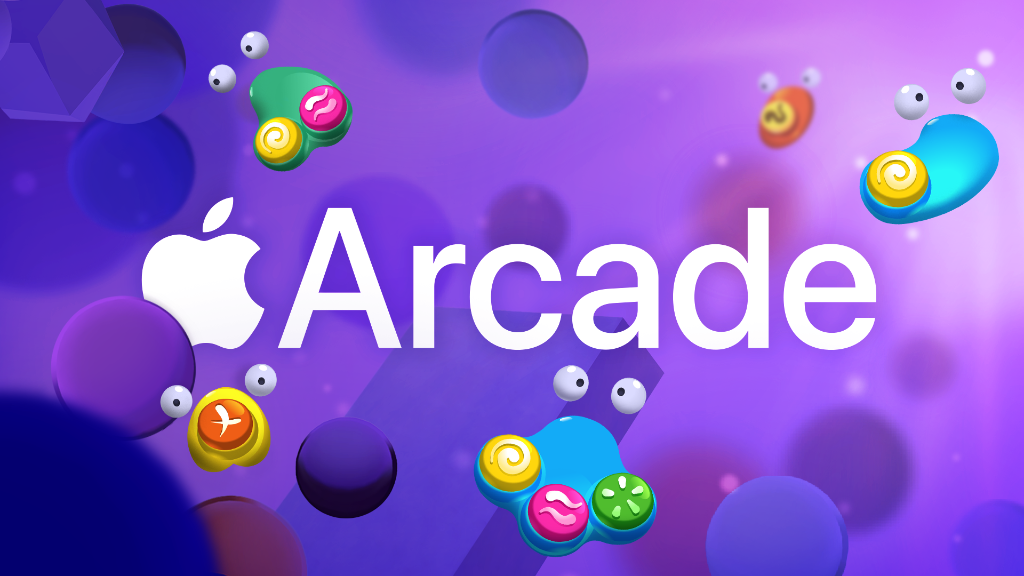 After last week saw one of my favourite Apple Arcade games arrive in the form of Necrobarista, Apple has just released this week’s new game in the form of 1 Simple Game’s The Lullaby of Life. If you missed the upcoming Apple Arcade news revealed at WWDC, theere is a lot coming with iOS 14 and iPadOS 14. The last few weeks saw Creaks from Amanita Design and Necrobarista arrive on the service which are both highlights for me. 1 Simple Game’s The Lullaby of Life is an adventure puzzler with a focus on music. Your aim is to make life bloom and game doesn’t have any text for hints or puzzles. Watch the trailer below:

The Lullaby of Life has some lovely and cute colourful visuals with puzzles. This is a game I had no idea even existed until the release on Apple Arcade. I wish Apple would promote some of the lesser known games or start showcasing interviews with developers for upcoming releases instead of just shadow dropping a game each week. Hopefully things change for the better once iOS 14 ships. The Lullaby of Life is now available on Apple Arcade worldwide. Check it out here (LINK). Don’t forget to check out our Apple Arcade forum for discussion on the service and every game included here. What do you think of the additions so far?

This week in Android: Samsung Galaxy S20 FE, iPhone 12, and a Pixel 4 giveaway