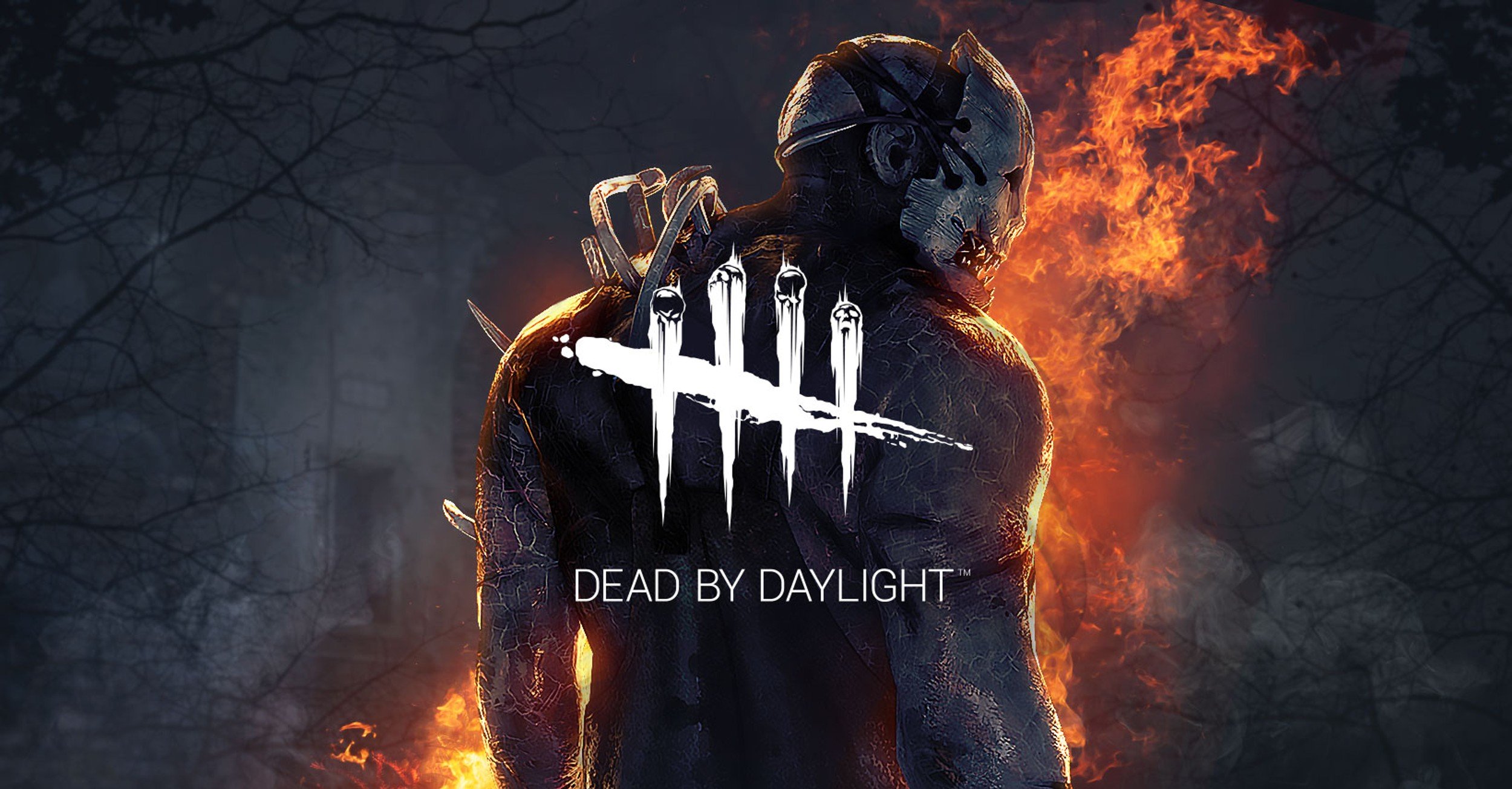 After being officially announced in June of last year, and then spending some time in soft-launch in other parts of the world, Behaviour Interactive finally launched the mobile version of their popular asymmetric multiplayer survival game Dead By Daylight worldwide on both iOS and Android this past April. The game features up to five players with one of those players playing as a maniacal killer and the other four players playing as survivors who are trying to escape the map and NOT get killed in the process. Basically it’s like a horror movie simulator, and as such Dead By Daylight has featured numerous cameo appearances from some of the horror movie genre’s most famous killers, like Leatherface from Texas Chainsaw Massacre or Michael Myers from Halloween. The mobile version of Dead by Daylight has proven very popular since its release in April with more than 7 million downloads so far, and today Behaviour has just released a new update featuring a brand new and often requested Training Mode. Here’s a quick breakdown of how it works:

I have to admit that training type modes are totally made for me. I am the exact sort of person who feels all self-conscious trying to learn a competitive multiplayer game like Dead by Daylight against actual real life players. Of course nothing can compare with playing against actual people, but I’d much prefer getting my bearings and learning some of the basics of a game against a bunch of bots before hopping online to get my ass kicked by real people. That’s pretty much exactly what this new Training Mode does. What’s really nice is that although it’s less than you’d earn in actual online games, you still can earn some experience playing against the bots, and they’ll adjust their difficulty level based on your rank so in theory their challenge level will scale with your skills. This update also adds a bunch of new costumes for the characters in the game too, so if feeling like a noob has kept you from really diving into Dead by Daylight on mobile this new Training Mode is calling your name.

Level 5 Announces Professor Layton and the Unwound Future HD for Android, Out This...

Google Home reduces #1 cause of crashes by 33%

Making the Grade: iWork is an essential tool for schools without Microsoft Office