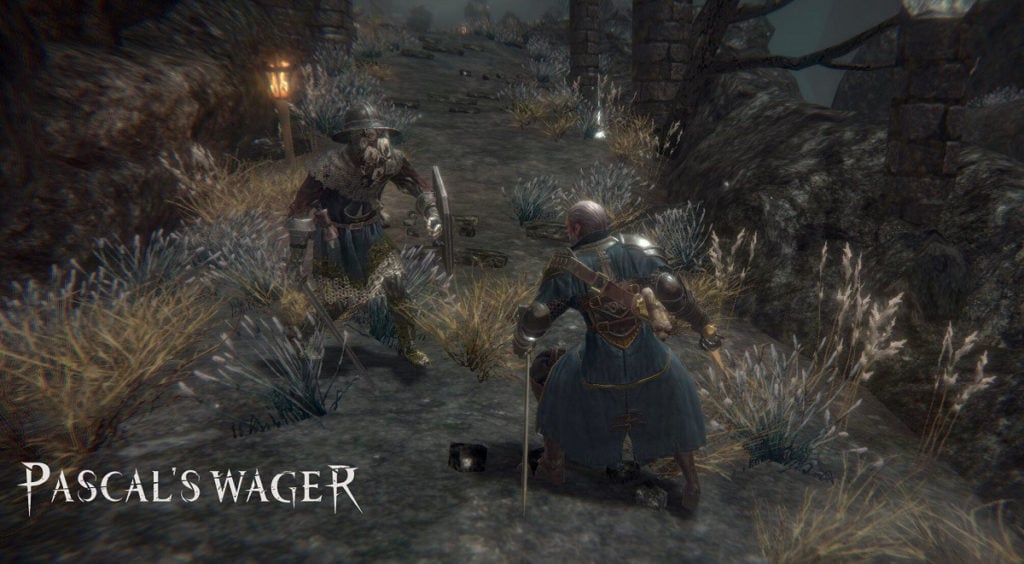 Pascal’s Wager, the spiritual representative of Dark Souls on mobile, is due to get a DLC this summer called The Tides of Oblivion.

Touted as the biggest DLC ever to come to Pascal’s Wager, The Tides of Oblivion will add a new area and a new playable character. He’s called Jerold, indicating that Dark Souls wasn’t developer Tipsworks’s only influence, and he’ll come with his own moveset.

Naturally, there will be new enemies, too, with an aquatic theme. Check out the new trailer, debuted at Pocket Gamer’s LaunchPad event, to see what sort of thing Jerold likes to get up to.

Pascal’s Wager, which was brought to Android by Giant Global, is still available at its introductory price of $3.99, so now would be a good time to get caught up before the DLC arrives.

Rovio Has Pulled the Plug on Angry Birds Tennis

Tom Hanks says it’s a ‘heartbreak’ that his war movie Greyhound is on Apple...