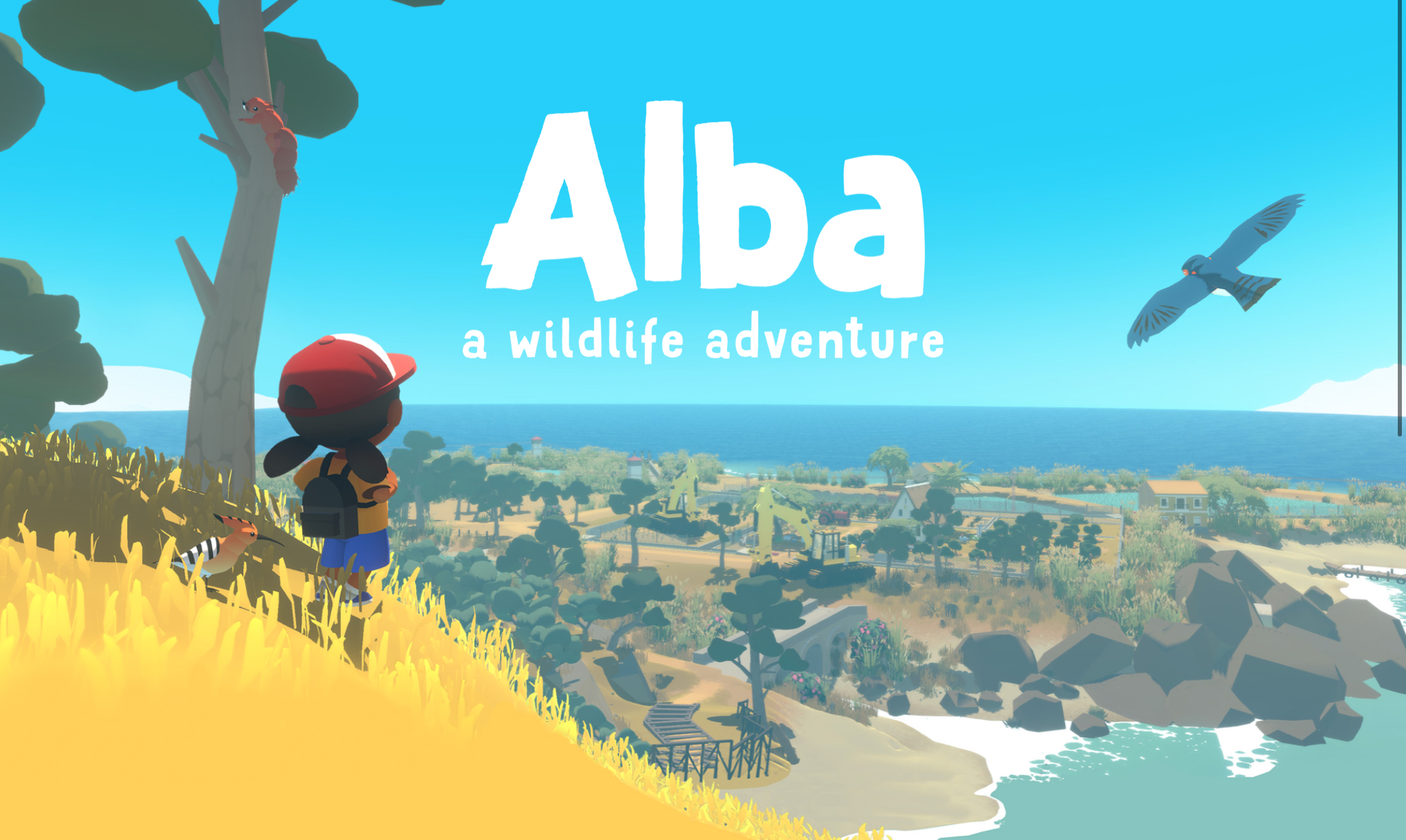 Alba: A Wildlife Adventure is planned for release this Winter. The trailer confirms it is coming to iOS, macOS, tvOS, PC, and consoles. Specific consoles were not mentioned but I can’t imagine it will not not come to Nintendo Switch. You play as Alba visiting her grandparents on a Mediterranean island. Alba sees an animal in danger and decides to try and help. This is where the story begins. Alba: A Wildlife Adventure can be wishlisted on Steam right now. Check out the official website for it here. What’s your favourite Ustwo release?

OnePlus Nord N10 and N100 specs leak, both could have headphone jacks