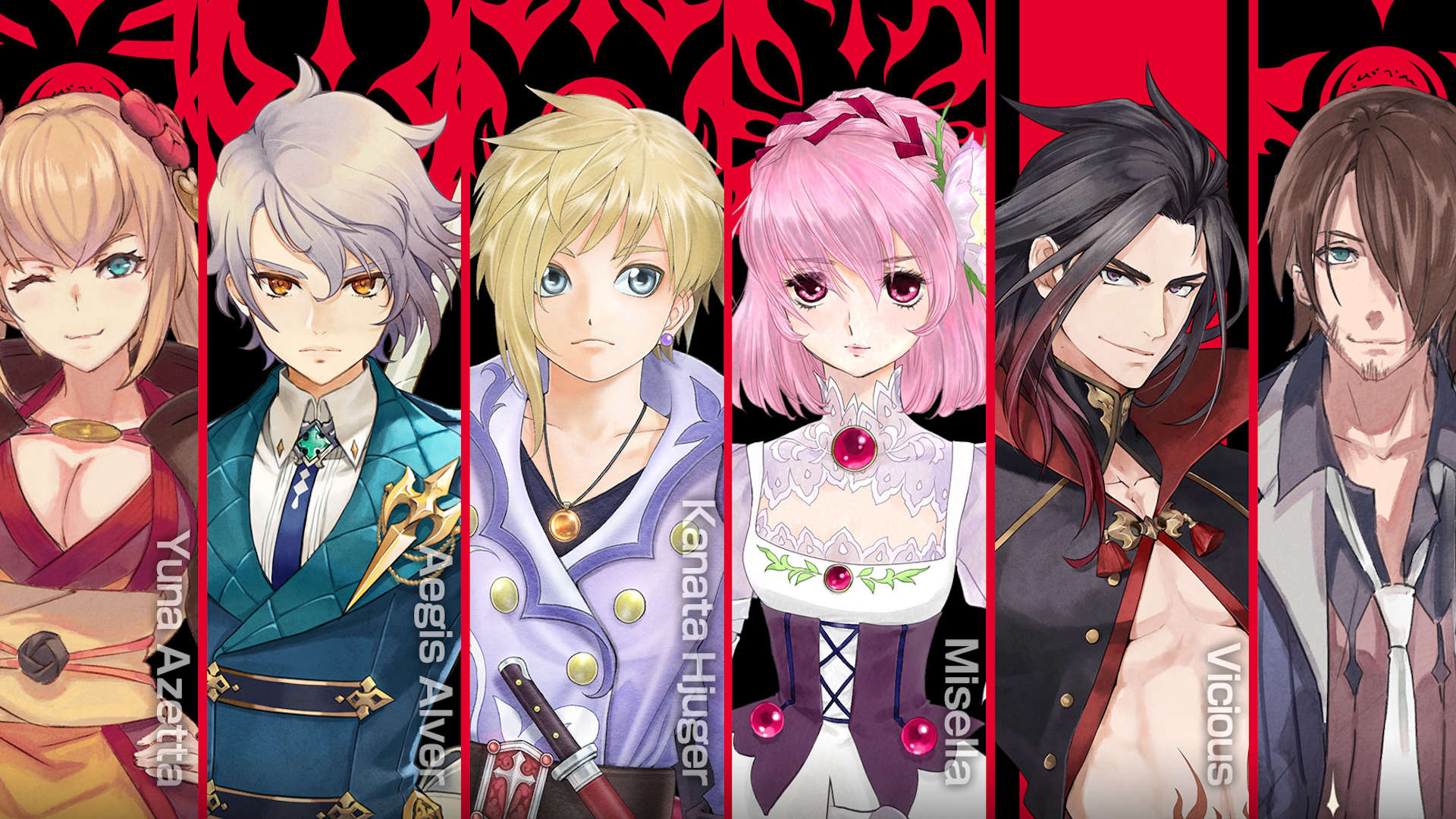 It’s no secret that mobile games occasionally have silly prices for gems and various other in-game items. We see single microtransactions go over the $100 mark pretty often, and there’s, quite frankly, very little micro about that sum. But Tales of Crestoria, Namco Bandai’s latest entry in the Tales franchise, is just adding to the silliness with its monthly subscription model.

Tales of Crestoria offers two different subscriptions, which it markets as ‘Reward Passes’, and these cost $7.99 and $38.99 respectively. The cheaper of the two provides you with eight days worth of 50 Gleamstones (the game’s equivalent of gems) and six of 100, which totals at 1,000. The more expensive offers 20 days of 250, which totals at 5,000.

Taken on their own, individual terms, these subscriptions provide you with four and 20 summons over their own periods respectively, and represent a saving of around 50-60% when compared to purchasing the Gleamstones directly. But it’s when you consider how much you can end up paying for both over a 30 day period that it starts to look a bit silly.

The first calculation is easy. If you purchase the cheapest twice, that’s a total of $15.98 over 28 days. The second is trickier, as you need to calculate it 1.5x to represent 30 days. That’s $58.49. Add the two together, and we get $74.47 for both subscriptions over a 30 day period. To be clear, this represents you logging in every single day for 30 days and grabbing the rewards, as the subscriptions either last 24 or 30 days respectively, but end early once you’ve collected the maximum number of daily rewards.

In other words, the total cost is hiding in plain sight. We find this a lot more distasteful than a $75 microtransaction (which also exists, by the way) as at least the latter is upfront. Besides, you can put any price tag you want on an item, it doesn’t mean that people are going to spend it.

But the deliberately obtuse nature of this system is that you’re giving the players the illusion that they’re spending a lot less. You may lack sympathy for the player that chooses to spend this, but the entire business model of mobile relies on this sort of shotgun spending. You hit a paywall and you reach for your wallet.

Besides, subscriptions are usually designed to offer value. Take AFK Arena’s options, for example. For $5 you get 12 summons per month, while the $15 provides you with 47. Purchase both and you’re getting over 20 more summons than Tales of Crestoria’s $75 subscription for around a quarter of the cost. AFK Arena’s subscriptions also offer a $44 and $180 saving versus outright purchasing the gems, which is a considerably higher saving than Tales of Crestoria’s variants.

Halo is a fitness wearable and subscription platform from Amazon

Author Colin Dickey on Aliens, Conspiracy Theories, and Other Strange Realms of The Unidentified

Steps from the House’s antitrust report are too little, too late when it comes...