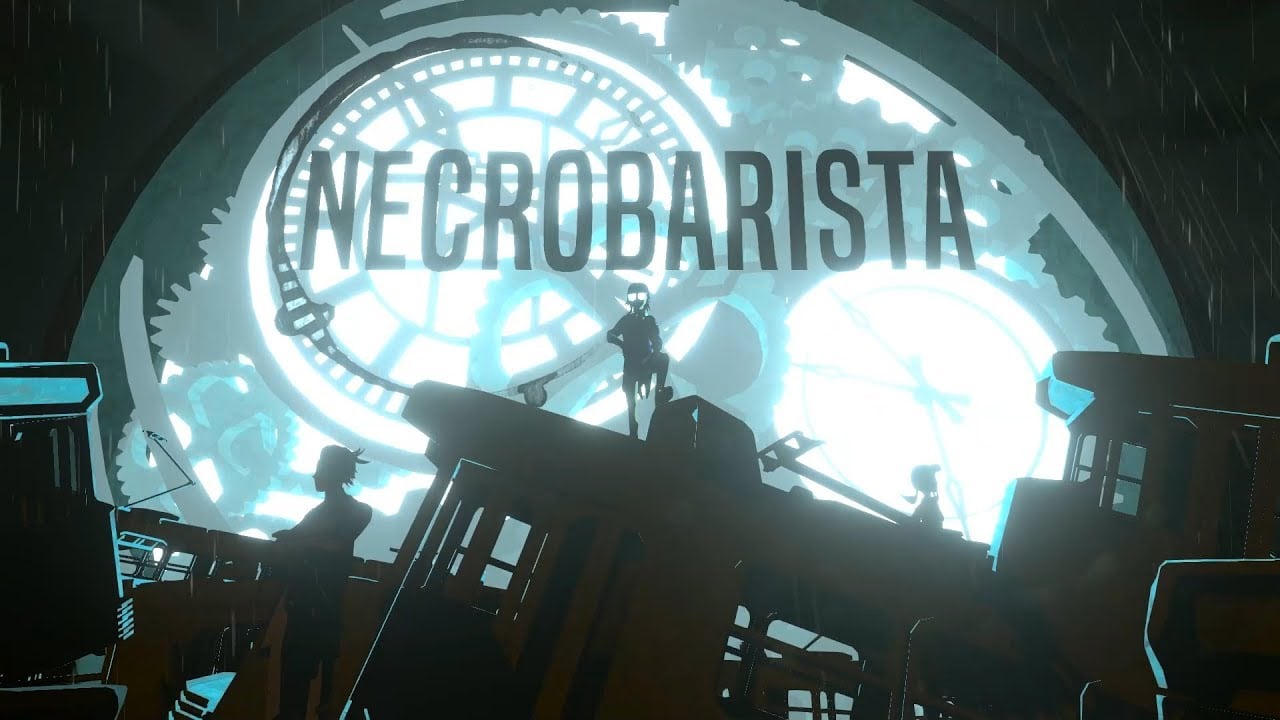 For fans of Apple Arcade, the last few weeks have had good and bad news. WWDC 2020 brought in good announcements for the service across iOS 14 and iPadOS 14. The bad news has been Apple reportedly changing up things with developers leading to some games being cancelled. Last week saw the surprise release of Creaks from Amanita Design on Apple Arcade making it one of the best weeks for the service since launch for me. Today’s release is trying to raise the bar even higher for me with Necrobarista from Route 59 Games. It is a cinematic visual novel set in a coffee shop in Melbourne and is a story about death and coffee. Watch the trailer for Necrobarista below:

When Apple revealed Apple Arcade, I expected a lot of indie games to arrive on the same day as other platforms but didn’t really think games announced for other systems like Nintendo Switch and PC would debut through Apple Arcade. Necrobarista from Route 59 Games is something I’ve wanted to play for a long time and I was ready to get it on Steam the moment it released. Last week, they announced that it arrives on Steam on July 22nd but today’s Apple Arcade release has sorted that out for me. The cinematic visual novel has always looked gorgeous and it has a great soundtrack. Check it out here. Necrobarista is now available on Apple Arcade here and is coming to Steam next week. Don’t forget to check out our Apple Arcade forum for discussion on the service and every game included here. What do you think of the additions so far?

Last chance to save on Disrupt 2020 passes

Extinct Tasmanian Tigers Were Way Tinier and Wimpier Than We Thought