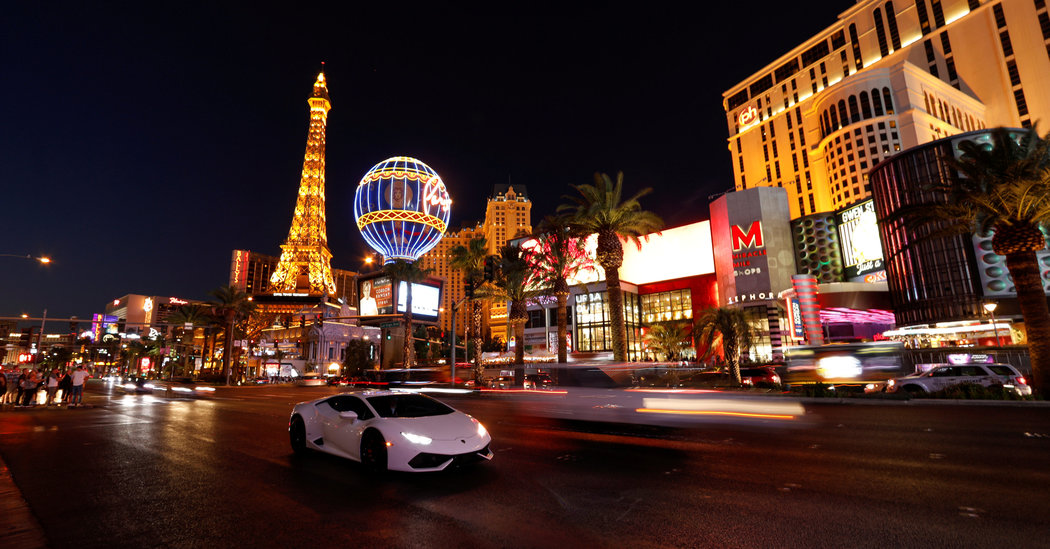 It’s like the Elf on the Shelf, but for car insurance. Call it the mole on the console.

Drivers willing to give up a little privacy are becoming familiar with a multitude of apps that track their behavior behind the wheel, and in exchange are getting decent discounts on their premiums — as long as they lay off the gas and don’t brake too hard too often.

In a television commercial for one offering, the State Farm pitchman and pro quarterback Aaron Rodgers exclaims, “Don’t mess with my discount,” while a fictional sports agent tries to goad him into driving recklessly and “Breaking the Law” by Judas Priest blares from the car’s speakers. Mr. Rodgers’s insurance agent — his “other agent” — had previously explained that the safer he drove, the more money he would save, with the Drive Safe & Save app.

Rival usage-based programs, offered where regulations allow, include Signal from Farmers, Snapshot from Progressive, Drivewise from Allstate, RightTrack from Liberty Mutual, DriveEasy from GEICO and SmartRide from Nationwide. Root Insurance, a recent start-up, does not offer traditional policies — its drivers must be willing to be monitored. Roughly 10 to 20 percent of customers choose these programs; the figures vary by state.

The data recorded by the apps can include braking, acceleration, speed, miles driven and cellphone use while driving. The companies vary only slightly in determining what makes a safe driver. Proponents of this insurance play up the potential savings, the financial motivation to drive with care and the emissions reductions resulting from fewer miles driven. Critics of such programs call the apps “the spy in your car.”

Most of the programs use a smartphone’s global positioning sensor, accelerometer, gyroscope and magnetometer — essentially a compass. State Farm uses a Bluetooth device to activate the app when the car door is opened.

Other programs use a tracking device plugged into the car’s OBD-II diagnostic port. Some offer a choice of using your smartphone or installing an OBD-II device. Still others gather data through General Motors’ OnStar telemetric system.

Most programs provide a 10 percent discount against the price of a standard policy on sign-up and reward good driving with additional discounts. Several states limit the initial discount to 5 percent or less.

Some programs will rescind the initial discount and may even raise rates if drivers can’t keep their foot off the throttle or rack up a lot of mileage, use their cellphone while driving, frequently brake hard or commit other violations. But for most drivers, this usage-based insurance is less expensive than a conventional policy, and for cautious drivers who don’t often drive, it can be considerably less expensive.

Real savings vary depending on driver performance and the specifics of each program, and they range from that initial 10 percent discount to about 50 percent. Allstate reports that 50 to 60 percent of all drivers in its Drivewise program earn safe-driving benefits beyond the initial discount.

Scott Bruns, a State Farm director, said: “The average discount is between 10 and 15 percent, but we regularly see customers receiving 20 to 30 percent discounts. The maximum is 50 percent.”

Insurers indicated that the discounts were supported by an improvement in what is known as loss ratio — claims paid and adjustment expenses vs. premiums earned — thanks to more cautious driving by people who use the apps.

“When customers use SmartRide, they earn an average discount of 21 percent,” said Teresa Scharn, an associate vice president at Nationwide. “That’s directly correlated to the loss ratio improvement of 21 percent we see. We’re giving the 21 percent back to the customer.”

Root Insurance’s policies work somewhat differently. Root sets a rate after an app records driving data over a 30-day trial period, then maintains it — generally for the life of the relationship. About 15 percent of drivers who complete the 30-day trial are denied coverage. The rest are billed considerably less than what a conventional policy might cost.

“For the best drivers, we can reduce their insurance rate by 52 percent,” said Dan Manges, a co-founder of Root and its chief technology officer.

These discounts are not available in the state perhaps best known for its commutes and traffic: California, whose insurance department bars the use of driving for setting rates. Privacy is a chief concern.

For now, most of these programs are optional, but the day may come when insurance companies will be watching every driver on the road and basing their billing on those observations.

“Like it or not, the world is going to that,” said Jeffrey Lake, a Farmers agent in Grand Rapids, Mich. He said he expected that most auto insurance policies would be usage-based in 10 to 15 years.

Progressive first offered usage-based insurance pricing in 1998. At that time, it rewarded only safe drivers. Subsequently, it began using the data to raise the rates of those who drove aggressively. Most other companies say they do not raise rates based on the data but can rescind the original discount.

Drivers who might be considered high risk when applying for a conventional policy, including teenagers, those with a less-than-perfect driving record and those who live in neighborhoods considered high risk, can save substantially if they demonstrate they’re safe. Owners of high-performance cars can mute the penalty that generally accompanies insuring an ultrapowerful automobile if they drive with a featherweight foot. On the other hand, if they pound the throttle, they could end up paying substantially more than they might with a standard policy.

Mr. Lake, asked if usage-based policies punished drivers of performance cars who drove aggressively from time to time, said, “Why should my elderly dad subsidize your high-performance car?”

The way the programs analyze data can lead to faulty conclusions. For example, the software considers hard braking a negative and counts it against the driver’s record, even when the stop is the result of an urgent situation, such as a ball in the street or a stoplight.

The insurers claim hard braking is a good predictor of collisions, as it is indicative of tailgating. Mr. Bruns said drivers were not penalized for occasional hard-braking incidents. It’s a pattern the companies are looking for.

As for the privacy considerations. most of the programs report vehicle location, so your insurer will know what you’re up to. Those who don’t like to be monitored might be uneasy knowing their insurance company is watching their every move behind the wheel. Of course, we’ve pretty much sacrificed privacy in the age of the cellphone anyway.

‘Sakura Kakumei’ Is a new Sakura Wars game for iOS and Android from SEGA...