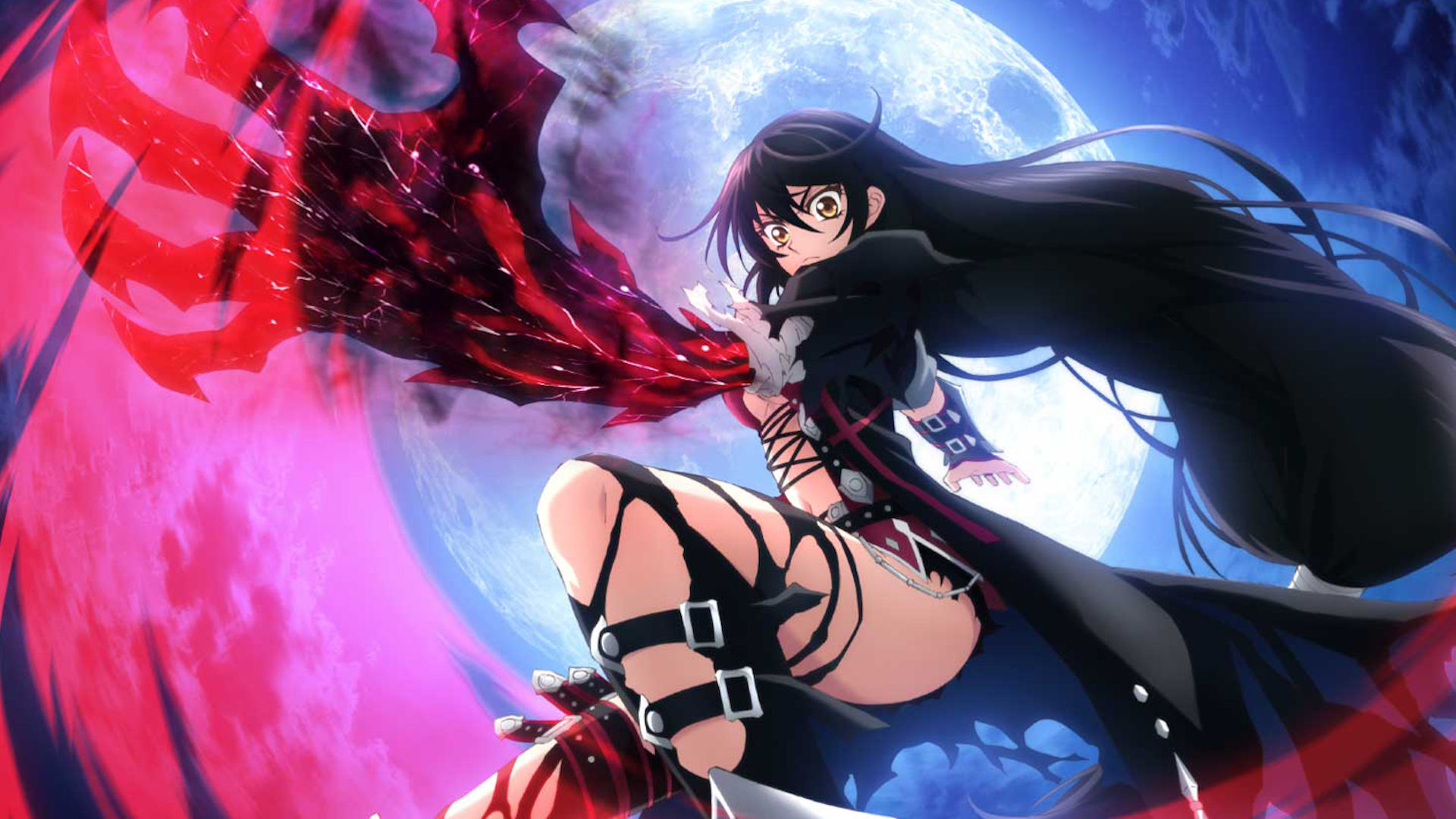 July 15, 2020 Tales of Crestoria is now available to pre-install across the globe.

Tales of Crestoria is now available to pre-install across the globe on iOS and Android, though you can’t play it just yet. Opening the app brings you to a maintenance screen, which, when tapped on delivers the following message:

If you haven’t heard of Tales of Crestoria, it’s a mobile-exclusive entry in the long-running JRPG series. It tells the story of Kanata, a criminal striving to atone for his wrongdoings. Cue an adventure across a brand new world full of original characters to meet, alongside your favourite heroes from previous entries. That includes Cress, Luke, Velvet, and more. It wouldn’t be a Tales Gacha RPG without the ability to create your own dream team.

What doesn’t make the transition is the traditional Tales battle system, which has been swapped out in favour of turn-based combat. There are plenty of flashy special effects though, as well as trademark Tales skills and mystic arts, which allow you to dish out insane damage numbers.

There are also plenty of skits, which are a recurring feature in the series. This time around they take the form of face chat conversations though. There are also additional character episodes to play through, which allow you to learn more about their individual backstories.

If you’re interested, you can pre-install Tales of Crestoria right now by grabbing it from the App Store or Google Play. You can also venture over to the official site to learn more.

Why is My iPhone Harassing Me About a Missing Update?

Feds Must Answer for Aerial Spying on Protesters, Lawmakers Say