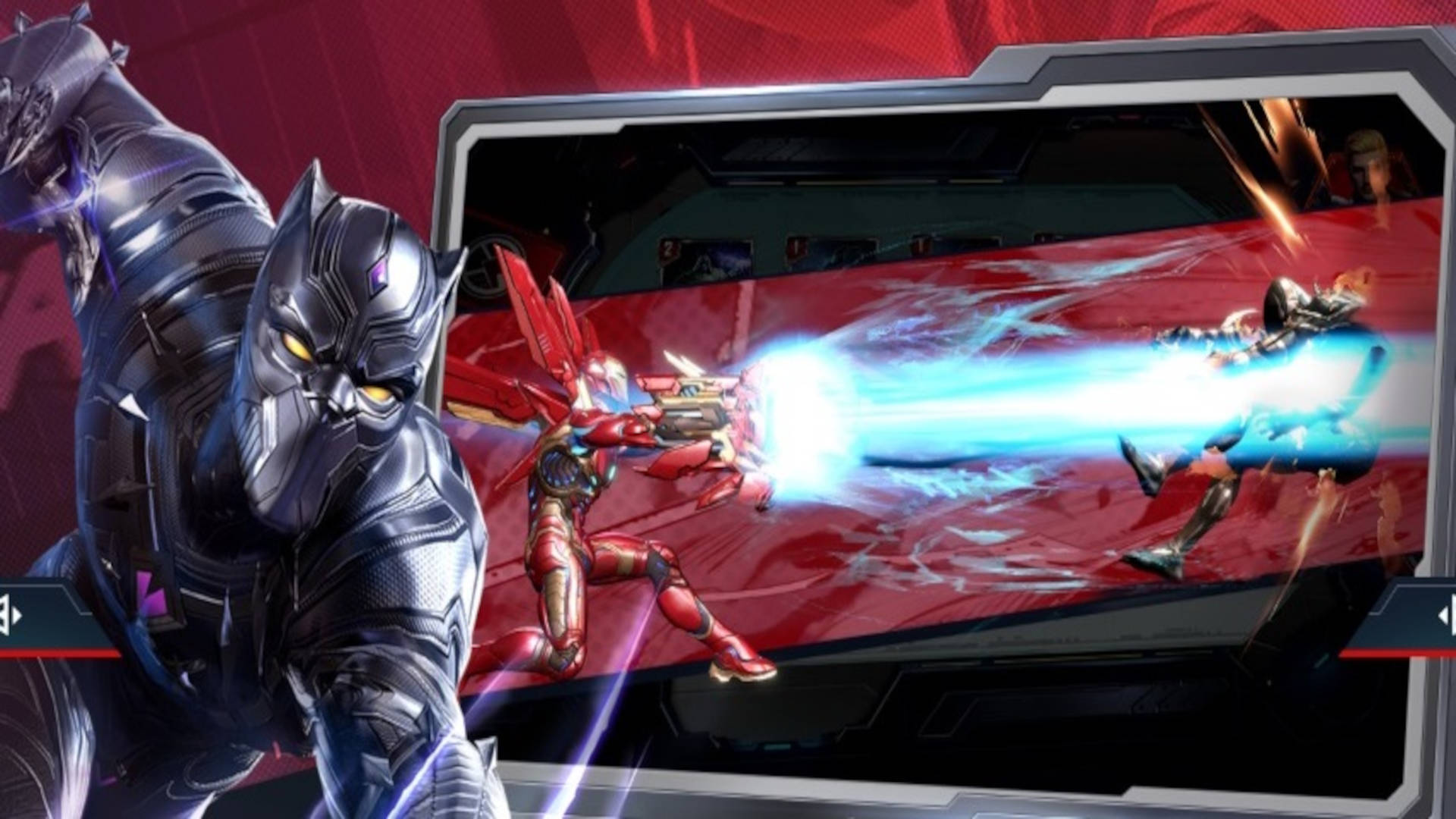 The latest game in the Marvel universe is Marvel Duel, and it’s ready for pre-registration now in certain territories. The fast-paced card game features your favourite heroes from the entire saga. Although no exact release date has been confirmed, the pre-registration suggests that the full launch of Marvel Duel is not too far away.

Marvel Duel is a game where you collect superheroes to fight for you against the forces of evil. The aim of the game is to build as strong a deck as possible out of the 150+ characters available. It’s clear that the game is all about collecting and upgrading characters, but there are also equipment, abilities, and trap cards needed to build a supreme deck.

Details on the newest Marvel game are surprisingly sparse. However, judging from the game description and screenshots, fans of traditional CCGs will be familiar with the Hearthstone-looking game board. The description also reveals that a mysterious force has altered the iconic events in Marvel history. This means you can expect to see some familiar settings in the story mode.

Marvel Duel Pre-registration: Where can i pre-register

You can pre-register for Marvel Duel on both the App Store and Google Play. It’s worth mentioning that the pre-registrations are geographically restricted to the following countries.

Although we don’t have an exact date of when to expect the game to head west, you can expect to hear more about it in the coming weeks.

Marvel Duel trailer: How does the gameplay look?

Marvel Duel looks like your traditional turn-based card game. If you are familiar with Hearthstone, then you will already know what to expect from Marvel Duel. If you would like to see the trailer, check out the 15 second teaser below.

Marvel Duel character list: How many characters are there?

Although it is still too early to provide a complete list of characters, the game page states there will be over 150. While flicking through some new screenshots of Marvel Duel, we discovered that there are 183 cards to collect. Whether this is just characters or items included, it’s fair to say that you will see a lot of familiar faces.

Marvel Duel online: Will I be able to fight my friends?

Marvel games are always keen on uniting players through guilds or alliances. Sometimes these features are added after launch. In Duel, there are some elements of a community. For example, the leaderboards tab and the duel game mode. It would surprise us if Marvel Duel had no in-game friends list or private match capability, but it’s still too early to tell.

If you are looking to get your hands on an APK of Marvel Duel, you can do so from APKPure. We have yet to try it out ourselves, but there are plenty of trustworthy sites offering their own versions if you can’t wait.

‘The Battle of Polytopia’ Moonrise Update Version 2.0 Is Out Now on iOS and Android Bringing In Multiplayer Matchmaking, a New Map Size, Creative...

Apple’s iPhone 12 starts at $799, sporting 5G and a magnetic adapter