Welcome to our new and improved regular article where we round-up the week’s big movers and shakers across the mobile games industry.

The focus of this weekly article will be to compile all of the big job appointments and departures in one easy to read place, alongside some standouts from our own jobs board and some useful articles for those job seeking at this time.

You can also catch up with all of the job news from last week right here.

Before beginning at Microsoft in 2014, Johnson spent 24 years at US tech firm Qualcomm, while also sitting on the board of directors at global investors BlackRock. 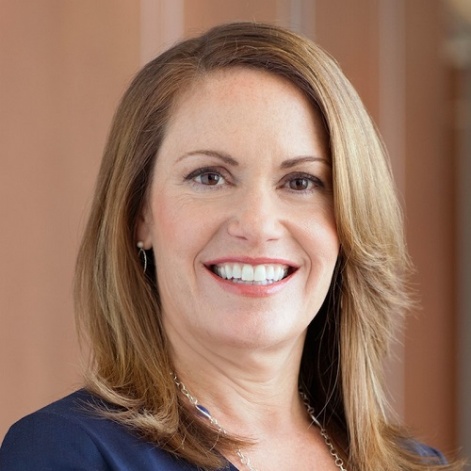 Former vice president of engineering Basil Shikin has been promoted to chief technology officer within the company, while Victoria Valenzuela takes on the role of chief legal officer and corporate secretary.

Industry veteran and former head of mobile at Wargaming Keith Kawahata will serve as AppLovin’s first head of games. Finally, Deepak Gupta will move from chief revenue officer at Machine Zone to take on the same role. 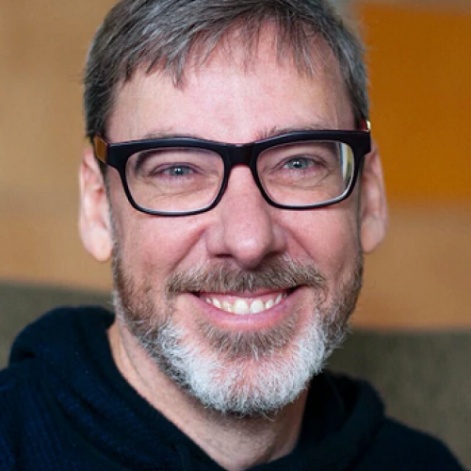 Anzu has appointed David Sable as its new strategic advisor at the in-game advertisement company.

With over 40 years of experience in the advertising industry, Sable is a senior advisor at WPP and has worked as the global CEO of Y&R. Sable also helped to launch the original Xbox and has worked as a volunteer sitting on the board of directors for UNICEF USA and the International Special Olympics.

No-code game design and development platform AppOnboard has appointed Mike Seavers as its new CEO. Seavers has joined the company from Riot Games, where he served as chief technology officer. 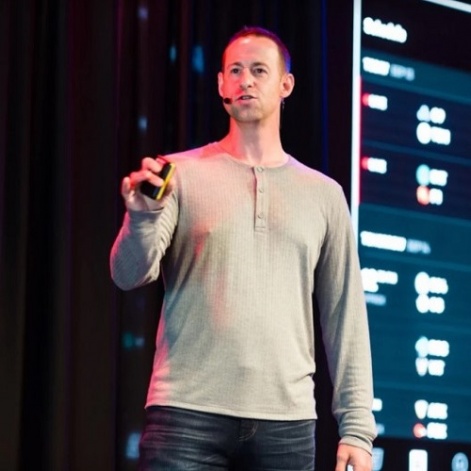 Gonzalez previously worked for Ghost Story Games as its lead designer for six years. Before that, Gonzalez was on the team at Irrational Games, where he worked as a lead designer on the DLC for Bioshock Infinite and was also the lead combat designer for the base game.

Check out a few select vacancies from our regularly updated jobs board:

The jobs board list can be viewed in full here.

Apple will launch its online store in India on September 23

You Think Crypto Isn’t Ready to Be Money? Consider the Coin Shortage

‘We are on the verge of a massive collapse’: Ex-Energy Secretary Perry says COVID-19...