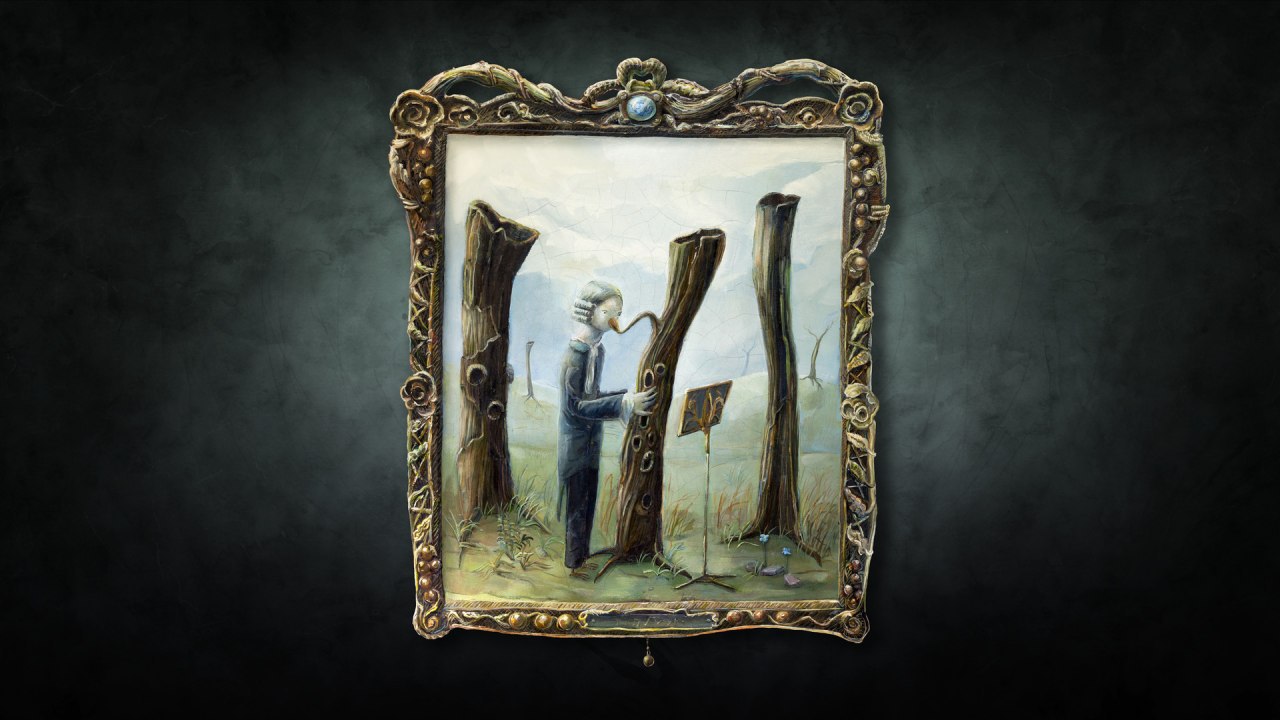 The last few weeks have been interesting for Apple Arcade. While there has been a lot of good news like the iOS 14 and iPadOS 14 features coming to the platform, there has also been bad news like Apple changing up things with developers leading to some games reportedly being cancelled. The most recent release on the service was Beyond a Steel Sky on June 25th. Today, a game that wasn’t even announced for iOS release has arrived before other platforms. Creaks from Amanita Design who is one of my favourite developers was confirmed for PC and consoles only. It was even recently confirmed for launching this month on PS4, Xbox One, Nintendo Switch, and PC. Today, the game has gone live on Apple Arcade. Watch the launch trailer for it below:

Creaks is Amanita Design’s second Apple Arcade release after Pilgrims. They make some of the most interesting games and having new releases arrive alongside other platforms on Apple Arcade definitely makes the service a lot better for me. Creaks is a puzzle adventure game with hand painted visuals and a great soundtrack. It has controller support and is apparently best played with one. You descend into a creepy world with nothing barring furniture monsters in Creaks. Check it out on Apple Arcade here and Steam here. Don’t forget to check out our Apple Arcade forum for discussion on the service and every game included here. What do you think of the additions so far?

Black Friday 2020: Here Are Some Of The Notable Discounts On The App Store

Six things venture capitalists are looking for in your pitch

Google Pixel 4a is here: Your buying guide