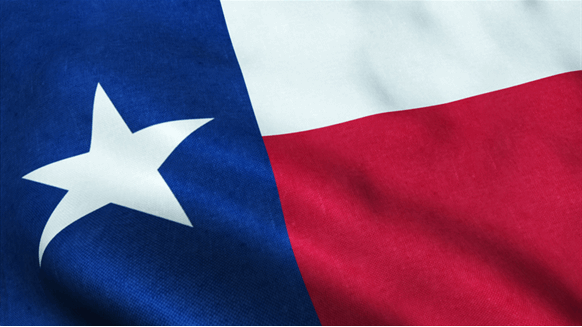 The U.S. Secretary of Energy Dan Brouillette is travelling to San Antonio, Texas, on Thursday to meet with energy stakeholders in the region and discuss the current state of energy markets, the U.S. Department of Energy (DOE) has revealed.

Secretary Brouillette will head to Houston, Texas, on Friday with the U.S. Under Secretary of Energy, Mark W. Menezes, where they will hold a roundtable discussion with independent oil producers, according to the DOE. Brouillette and Menezes will also tour the DOE’s Strategic Petroleum Reserve Big Hill Site in Winnie, Texas, with state and local officials.

In a statement posted on his official Twitter account on Wednesday, Brouillette said the energy industry in Texas is “critical” to the energy supply and security of the United States. He also outlined that the DOE has invested over $213 million in the state to fund energy projects.

The energy industry in Texas is critical to our nation’s energy supply and security. DOE is proud to have invested over $213 million in the Lone Star State to fund these crucial projects. pic.twitter.com/5GNWjNQlPa

Brouillette, who hails from San Antonio, Texas, was confirmed as the new energy secretary in December last year. He was previously the U.S. Deputy Secretary of Energy and succeeded former energy secretary Rick Perry.

LG teases an experimental smartphone with an extendable display

Zynga adds Noel Watson to its board of directors