Tech News Extra
Home Uncategorized Embrace Unfettered Capitalism in ‘Rip Them Off’ from the Creators of ‘Swim... 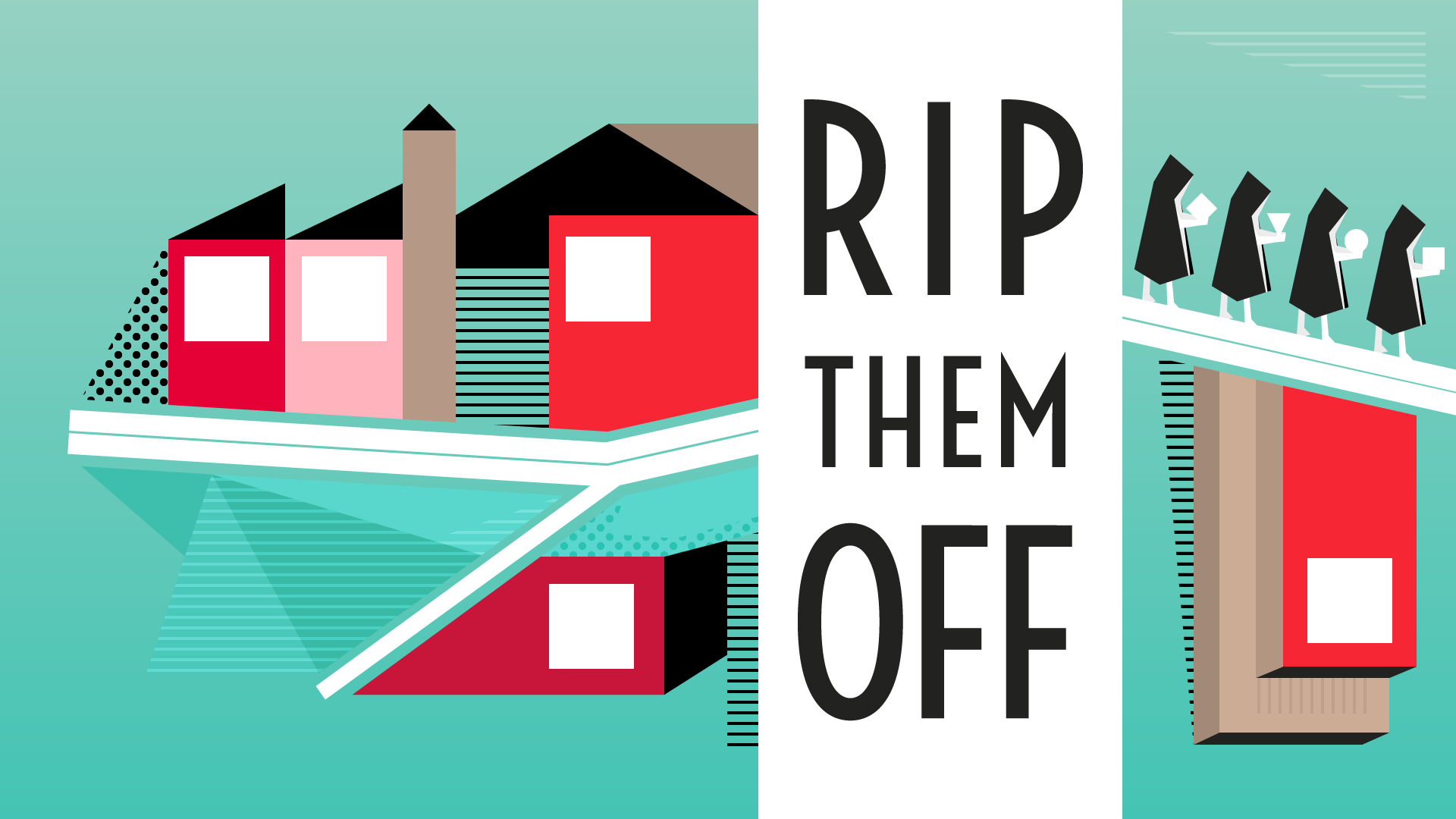 Back in the summer of 2017 husband and wife developer team Lozange Lab dazzled us with Swim Out ($2.99), a logic puzzler with a super clean aesthetic and deviously challenging puzzles to solve. We enjoyed Swim Out in our original review and included it in our Best Games of 2017 list, and it eventually went on to release on other platforms in addition to mobile where it was similarly well-received. Lozange Lab followed up Swim Out a little over a year ago with the quirky pattern-recognition title The Unic (Free), and now they are back once again with a new title in the works called Rip Them Off. This one follows in the footsteps of their previous releases with its clean and minimalist visual style and plays sort of like a tower defense title with some business tycoon elements thrown in on top. Rip Them Off has you building various types of stores in an effort to lure in as many customers as possible, which you’ll then fill with products that they simply can’t resist. All in the name of creating more and more profits for your Board of Supervisors. Hooray capitalism! Here’s a teaser.

Rip Them Off is still a little ways out with a planned release date of September 24th on both iOS and Steam. If you want to make sure you’re absolutely on top of this one, you can pre-order the iOS version in the App Store right now for a price of $3.99. Similarly you can Wishlist and Follow the desktop version on Steam so you won’t lose track of it and can keep up with the updates Lozange Lab plans to post on that page. Finally, there is more information and lots of fancy animated gifs and such over at the game’s official website, and feel free to follow Lozange Lab on Twitter for updates too. Given their past efforts I’m really looking forward to getting my hands on Rip Them Off when it arrives in September.

From Enron to Wirecard: How Blockchain Tech Could Have Helped

MudRunner Mobile Gets a New Map, New Vehicles in The Ridge DLC

The Best Holiday 2020 Gaming Gifts to Boost Your Generosity Stats