Tech News Extra
Home Uncategorized ‘Crash Bandicoot: On the Run’ from King and Activision Has Been Officially... 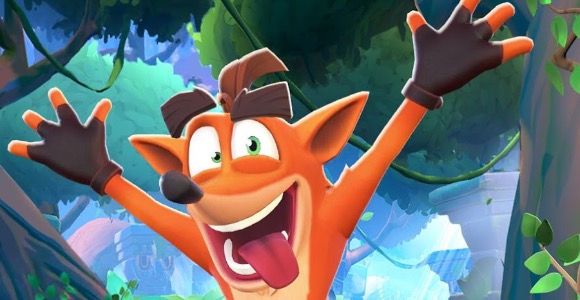 Crash Bandicoot: On the Run features running sliding and jumping across Wumpa island. Out of all the franchises adapted into endless runners, Crash Bandicoot feels like a fine fit to the gameplay style. It will feature bosses like Nina Cortex, Dingodile, and more with weapon and gadget crafting. The game also features character customisation and asynchronous multiplayer. As of now, pre-registrations are on Google Play for Android here and on the website for iOS here. Pre-registering gets you a blue hyena skin. I’m definitely going to try this when it arrives in the future on iOS. Have you played any of the recent Crash Bandicoot releases on consoles or PC?

Tested: TextSniper is a great Mac utility for converting graphics to text

Apple Stores now offer reservations to shop with a Specialist

LaunchNotes raises a $1.8M seed round to help companies communicate their software updates