Apple opened its first store in China in July 2008 at Beijing’s Taikoo Li Sanlitun mall. 12 years later, that original store is set to be replaced by an enormous new flagship location. The all-new Apple Sanlitun will bring Apple’s most prestigious tier of retail design to Beijing and one day elevate Today at Apple programming in the Chaoyang District.

The original Apple Sanlitun went from concept to completion in eight months to meet the deadline for the 2008 Summer Olympics. Its replacement has been in the construction phase alone for well over a year. Apple’s ambitions for the new location are grand. The multilevel pavilion replaces The Orange, an event venue that was located in the plaza right below Apple’s existing space.

Apple has published a preview page where you can learn more about the store and download a wallpaper.

A thin, polished roof shades a glass facade and stone walls hugged by symmetrical staircases rising along two sides of the store. Multiple entrances allow customers to enter both at ground level and upstairs. The design resembles an elevated version of Apple Michigan Avenue in Chicago, with river frontage substituted for a connection to Sanlitun’s plaza. 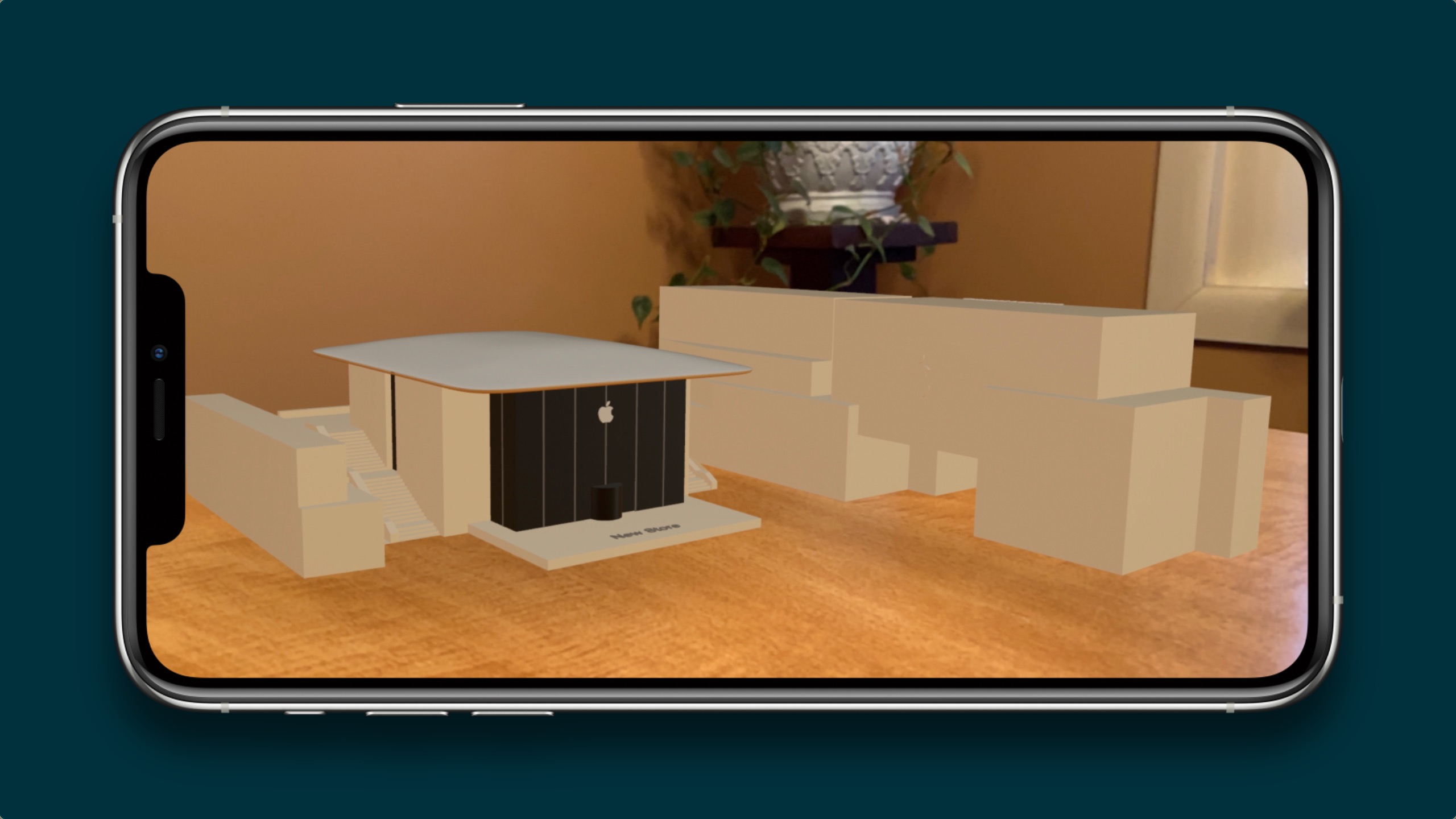 Stay safe at home and discover the new Apple Sanlitun with augmented reality.

Open this page on your iPhone or iPad

to view a 3D model of the store in context with Apple’s existing location.

Due to the pandemic, Apple’s renowned new store opening experience will look a little bit different. Many Apple fans may not have the opportunity to attend the grand opening or travel to the new store this year. Beijing’s emergency response is still active, meaning that travel and gatherings are still limited. Apple’s in-store safety precautions will also be enforced, tempering the celebration. We’ve created an AR model to give you a home preview of the store’s design and location. 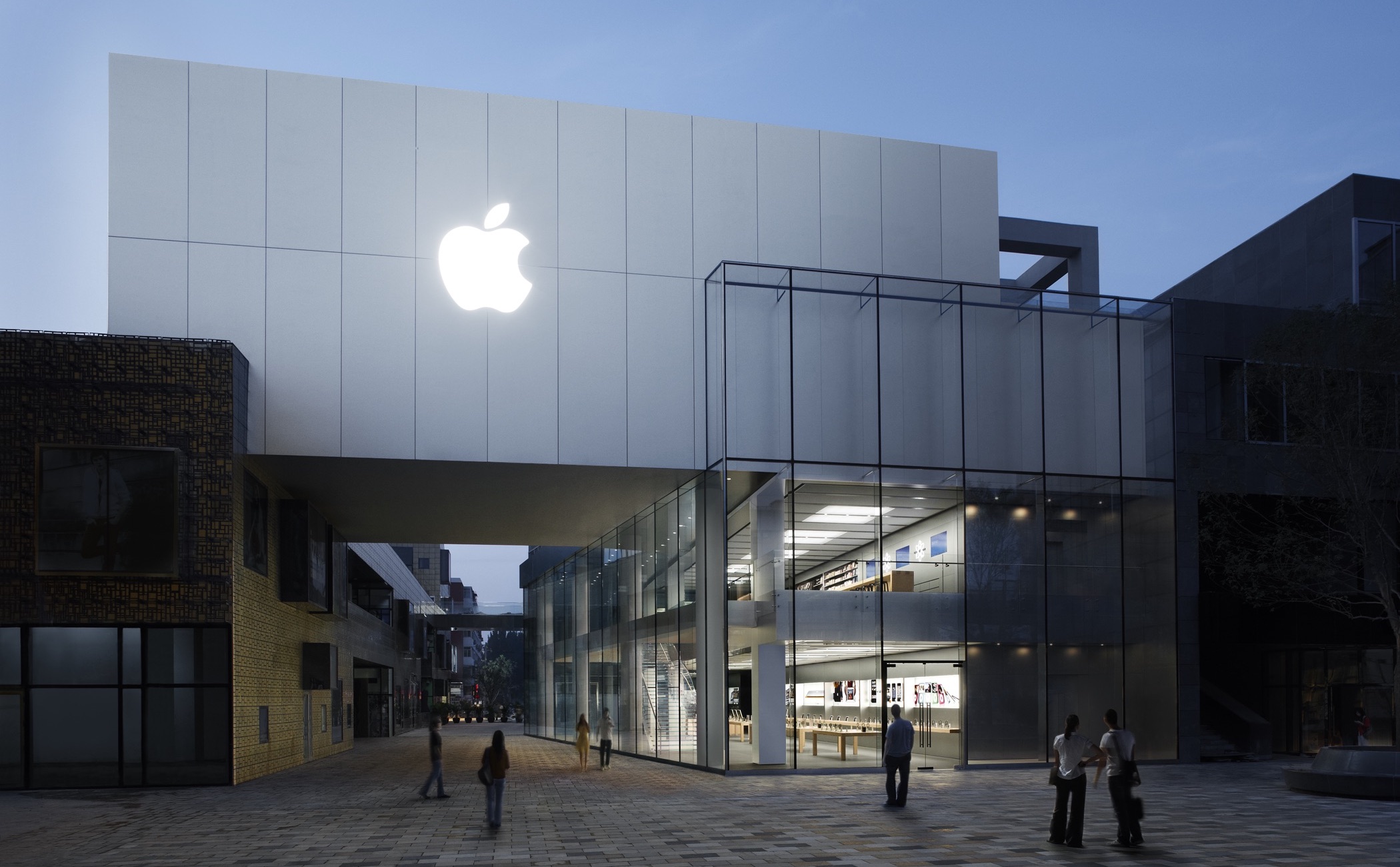 Sanlitun’s transformation hasn’t gone unnoticed. Enthusiasts in China have closely documented the construction process, awaiting what will be a significant expansion. The store is Apple’s only location in China to ever move to a new structure. Prior to the pandemic, it was expected that the new store would open in spring.

The original location is visually imposing but tight on floor space, with two compact levels stacked beneath a stainless steel skyway. The new design signifies the importance of Sanlitun in Apple’s retail history and affords space for a contemporary store experience. 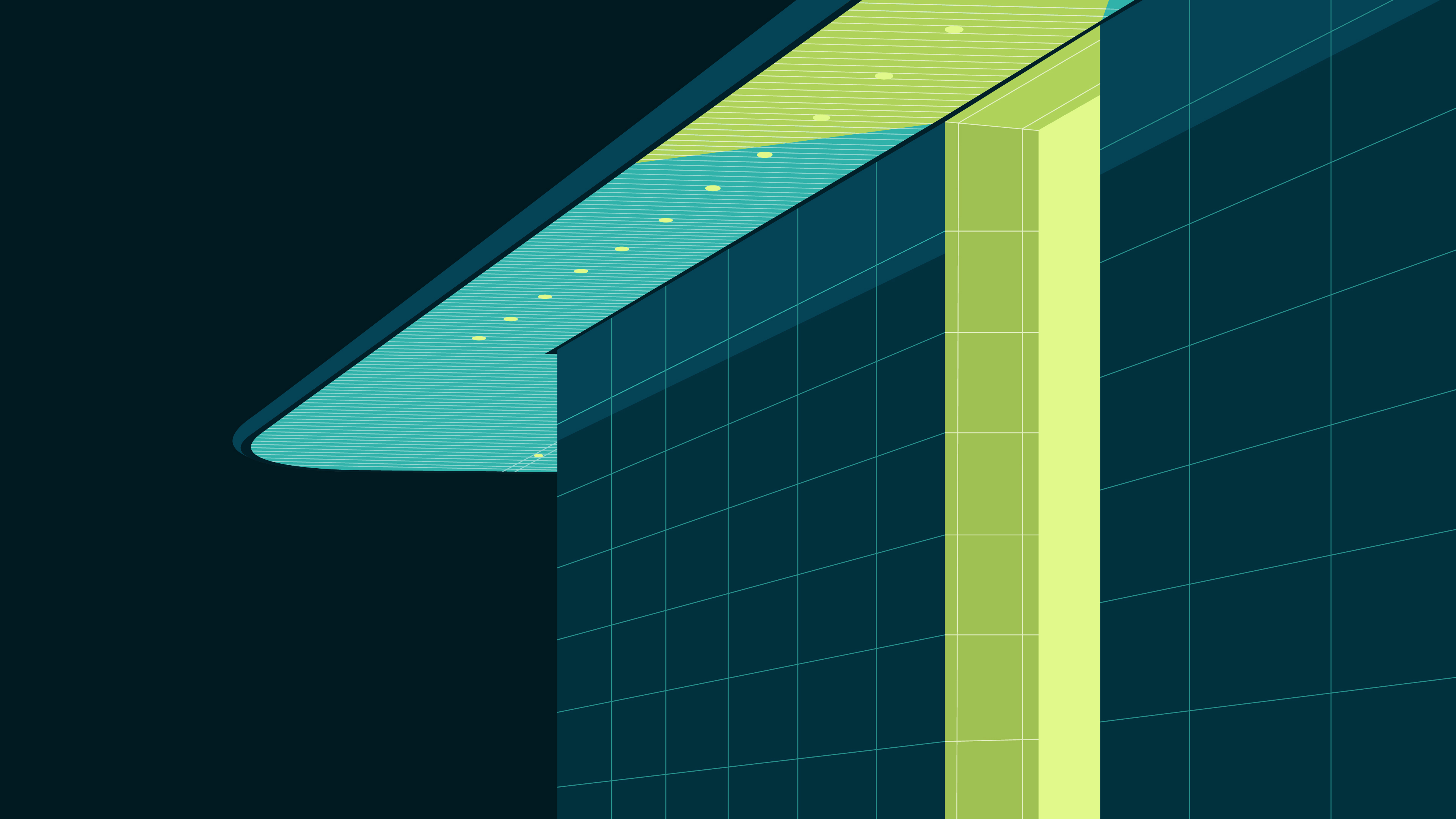 Apple Wangfujing first brought exclusive Today at Apple creative sessions to Beijing when it was remodeled in September 2018. Post-pandemic, when community events can be hosted again, Apple Sanlitun is likely to expand the opportunities customers have to learn from top local talent. A direct connection to the mall’s plaza offers great opportunities for immersive Walks and Labs.

If you (safely) attend Apple Sanlitun’s reopening, we’d love to see and share your photos. Follow our retail guide for in-depth coverage of the latest Apple Store news.

Never pay for Mac cloud storage again with a lifetime pCloud account (75% off for Black Friday!)

Making the Grade: Clips is Apple’s most under-appreciated app in K-12

Walmart To Continue Exploiting Human Workforce Instead of Robot One