If you’re a Sling TV user with an Apple TV, a new update to the service today brings deep ingrate with AirTV 2 network tuners and local channels. With this update, Apple TV users can now access local channels in the Sling TV channel guide.

For those unfamiliar, the AirTV 2 is a network tuner that connects an HD antenna with your home Wi-Fi network, allowing you to stream local channels such as ABC, CBS, FOX, NBC, and PBS through network-connected devices. Previously, the integration worked between set-top boxes such as Fire TV and Roku. Today’s update brings a similar level of integration to Apple TV users.

To recap, what you get with the AirTV 2 and today’s update is support for viewing local channels such as ABC, CBS, FOX, NBC, and PBS, directly through the Sling TV app on Apple TV. This means the local channels appear alongside the rest of your Sling TV package or completely by themselves if you aren’t a subscriber. If you’re looking to cut the cord completely, this is an intriguing option for Apple TV users.

The AirTV 2 is available as a one-time purchase of $99. If you’re a new Sling TV user, you can get the AirTV 2 and an HD antenna for free when you prepay for three months of Sling TV service. If you just want to access local channels, however, a Sling TV subscription is not required.

Are you a Sling TV user? What kind of setup do you use for watching local channels after cutting the cord? Let us know down in the comments! 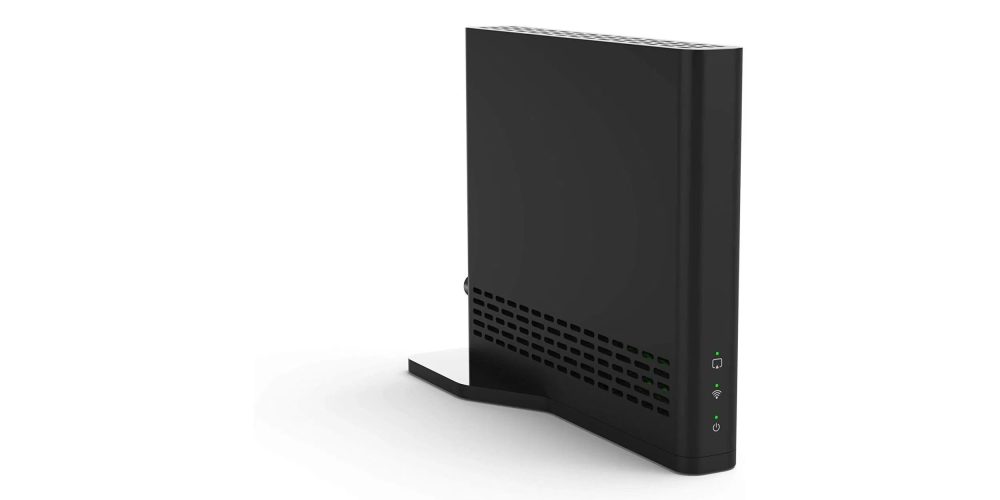 The First Lego x Ikea Collaboration Requires Absolutely No Assembly, Which Is an Affront...