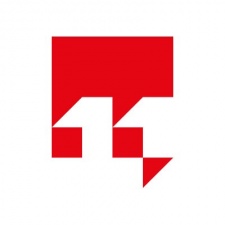 In the company’s financial report for the three months ending March 31st – as reported by GamesIndustry.biz – the developer is investing $6.3m in four new games which it has signed to its publishing label. These are Project Vitriol from Fool’s Theory, Digital Sun Games’ Project Botin and Project Foxhole, as well as a new co-developed title from Spanish outfits Chibig and Inverge.

The company’s breakout hit, This War of Mine, was recently added to school reading lists in Poland. That title has sold well over 4.5m copies since its launch back in 2014.

How to Trick Out Your Android Home Screen Like an iPhone