Monster Farm 2, or Monster Rancher 2 depending on where you live, is a PlayStation game originally released in Japan in 1999. The developer, Koei Tecmo Games, has confirmed that its been working on a remaster for the Nintendo Switch, iOS, and Android. We can expect to see the game released sometime in the fall of this year, though it is only coming to Japan at this time.

The best way to describe Monster Farm 2 is a monster fighting game. Gameplay involves breeding and raising the strongest monsters to win tournaments. The more tournaments you win, the more monsters and moves you unlock.

There is no word yet if the classic monster breeding game will make its way to the Western world. However, seeing as the original Monster Farm took the best part of half a year to make its way to the US and EU, we may be in luck soon. The news was released on the official Monster Farm Twitter account earlier today, and its clear fans of the series are excited as they have retweeted the post over 12k times.

Although very little information is available on the Famitsu site, the release does mention that there will be new features added to the game, beyond just a faithful remaster. 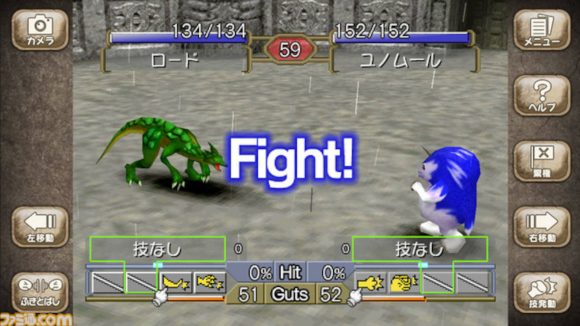 ‘The Battle of Polytopia’ Moonrise Update Version 2.0 Is Out Now on iOS and Android Bringing In Multiplayer Matchmaking, a New Map Size, Creative...