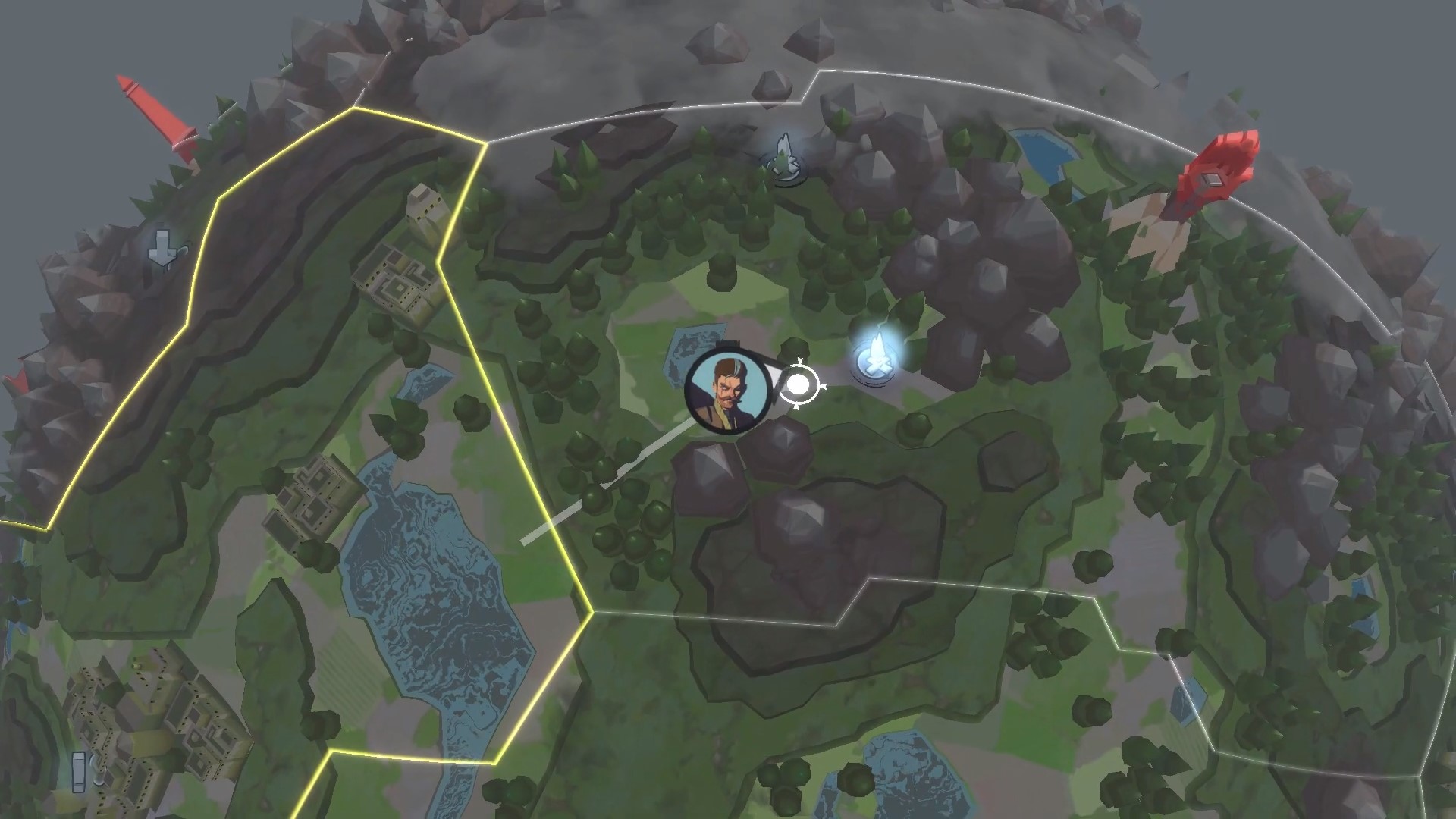 Gameloft, the creator of Asphalt and Modern Combat, has a new zombie MMO called Endless Survival. The game soft launched back in February across the Netherlands and the Philippines, and recently changed names from Survive Together – is it gearing up for full launch? We don’t know for sure yet.

But Endless Survival isn’t like your typical zombie game. Sure, you craft weapons, build a fortress-like compound, and go on scavenging missions out in the world for supplies – but it has a slight twist. The world you find yourself in is ruled over by witches – and we’re not talking the friendly old lady kind. We’re talking bubble, bubble, toil, and trouble.

So your time in Endless Survival is split between fighting off zombies and building bases with your friends, while also trying to defeat evil supernatural enemies in boss fights. Imagine it a little like Hunt: Showdown, if Hunt was an MMO survival game on mobile. Endless Survival also features all kinds of character customisation and weapon tinkering, so you can upgrade your arsenal to deal with those hateful hags.

If you want to get a better idea of how Endless Survival plays, watch the trailer below:

As an MMO, Endless Survival also has a focus on seasonal events and faction wars, as you build up your base to defend from any and all intruders. But the combo of survival and supernatural definitely has our curiosity piqued!

You can play Endless Survival right now if you reside in the Philippines or the Netherlands, and you can download it, or find out more info on the App Store. If you’re looking for more survival games, have a browse of our best android games and best iOS games lists.

California’s Prop. 24 Could Be a ‘Silver Lining’ for Crypto Exchanges Looking to Comply...

How will Samsung play its new Fortnite exclusivity card?