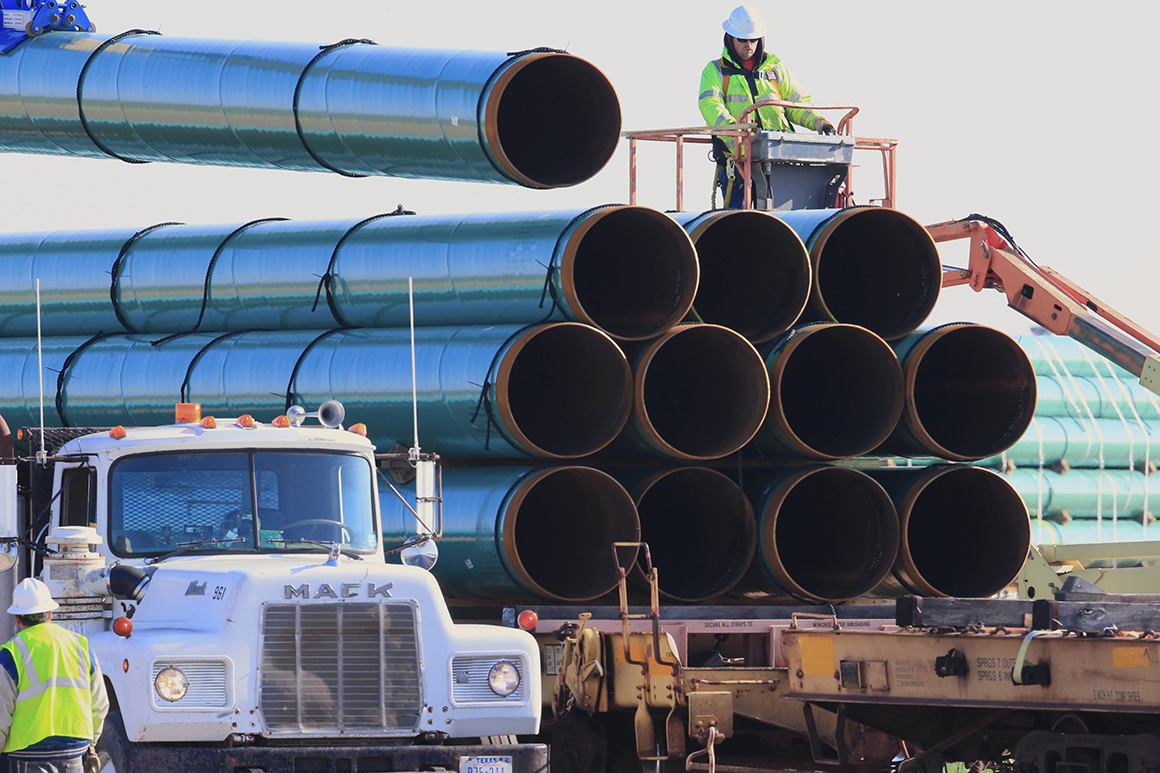 A federal judge on Monday ordered the Dakota Access Pipeline in North Dakota to stop delivering oil and vacated a key federal permit that had allowed it to operate, a dramatic setback for the controversial pipeline.

Context: The order is the second major setback to the U.S. pipeline industry in as many days, coming less than 24 hours after backers of the Atlantic Coast Pipeline canceled that natural gas project after years of legal challenges. The order is also another rebuke to the Trump administration’s attempts to move quickly to approve pipelines, which critics have said leaves them open to legal challenges from environmental groups.

Details: Judge James Boasberg for the U.S. District Court District of Columbia ruled that the Dakota Access pipeline must be emptied while the Army Corps of Engineers conducts the environmental impact review that it should have completed before it granted an easement that allowed Energy Transfer Partners to build the pipeline bringing North Dakota crude oil to Illinois in the first place.

Patent describes how you could control Apple Glasses with your eyes

Rick Perry says US energy production in a ‘substantially better position’ than a decade...