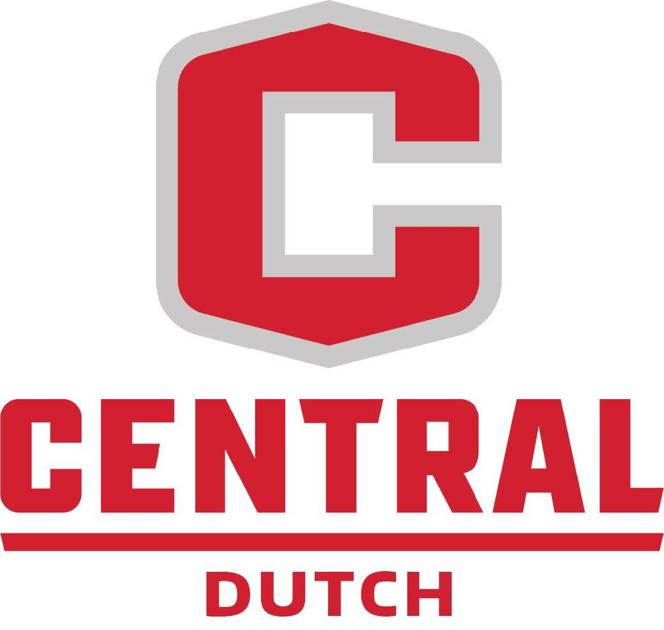 PELLA — Three former student-athletes who reached the national championship stage and received distinctions in other areas as well are the newest members of the Central College Athletics Hall of Honor.

A banquet for the honorees is set for 6:30 p.m. Friday, Sept. 25 in the Harry and Bernice Vermeer Banquet Hall in the Graham Conference Center while the induction will be held at 10 a.m. Saturday, Sept. 26 in the Pacha Family Lobby within P.H. Kuyper Gymnasium. Both events are open to the public. There is no admission charge for the induction ceremony. Contact the athletics department at 641-628-5226 for more information.

Gorgeous Indie Game The First Tree is Out Now on Mobile

Cut the Cord on Cleaning: Dyson’s V7 Origin Is $200 off at Newegg