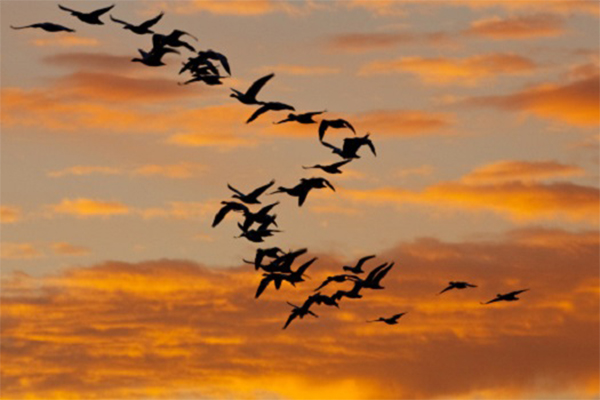 AI is helping ornithologists who study birds learn things not previously understood about bird migration patterns and other ways birds interact with their environment.

Most land birds, including sparrows and wood thrushes, migrate at night to avoid predators and conserve energy from the cooler air. Nocturnal migrations make it difficult for ornithologists to study migration patterns. Researchers have been using radar systems with thermal imaging cameras to record bird migration; analyzing night images to classify birds and track migration is challenging.

Now a new option has emerged, using AI with deep learning to analyze radar images and track nocturnal migration, according to a recent account on the blog of Allerin, a software solution provider based in Navi Mumbai, India.

Deep learning and convolutional neural networks (CNNs) have had a range of applications in text and image classification. The same techniques can be used to classify audio, to help classify birds based on their songs. The recorded sounds of birds can be fed as input to CNNs, which can be trained to identify bird sounds and classify the species.

Radar systems focused on bird migration generate a high volume of data, with varying image quality and lots of “noise.” Computer vision can perform the analysis of images from the radar data faster than humans, and extract more accurate information as well. Computer vision can also be used to keep count of the number of birds migrating, and the number of birds returning when the seasons change again.

Putting AI in the mix can also help with ethno-ornithology, the study of relationships between people and birds. For example, migrating birds face potential threats from oil drilling rigs, windmills and tower lights. A better understanding of bird behavior can help researchers and activists to conserve bird species.

Solar panels can be another challenge for birds. The US Department of Energy was concerned enough about it to support a project to monitor bird interactions with solar panels. The DOE’s Argonne National Laboratory was awarded $1.3 million from the Solar Technologies Office to develop technology that can help birds deal with the solar infrastructure, according to a recent account from Mercom India.

The lab’s research team is using computer vision with AI to collect data on what happens when birds fly by, perch on, or collide with solar panels.

“There is speculation about how solar energy infrastructure affects bird populations, but we need more data to scientifically understand what is happening.” stated Yuki Hamada, a Biophysical Remote Sensing Scientist at Argonne. 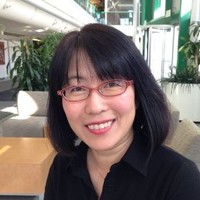 An earlier study published by the Argonne lab determined that collisions with solar panels at utility-scale solar projects across the country kills between 37,800 and 138,000 birds per year.

“The fieldwork necessary to collect all this information is very time- and labor-intensive, requiring people to walk the facilities and search for bird carcasses. As a result, it’s quite costly,” stated Leroy Walston, an Argonne ecologist who led the study.

For the current project, the Argonne researchers will use deep learning to train the computers in how to identify bird species and behavior. Cameras at the solar facilities will be angled toward the solar panels, seeing the birds and other objects in the field of view, which the system will have to differentiate. Hours of footage will be processed and classified by hand to train the computer model. Resources at Argonne’s Computing Resource Center will be employed to help. Once the model is trained, it will keep running on a live feed.

The monitoring technology is being developed with help from Boulder AI, a company with expertise in using AI-driven cameras. Help is also coming from machine learning experts from Northwestern University and the University of Chicago.

Data from the project will be used to detect the types of birds that are more prone to strikes, and the time of day and year when the collisions increase. The data will be used to help determine the optimal geographic locations for solar panels. “Once patterns are identified, that knowledge can be used to design mitigation plans,” Hamada stated.

Researchers at Duke University are engaged in a project to identify bird species from images using a neural network, which they are building to provide explainable results. The team hopes the resulting findings can be applied in medical diagnostics, according to an account in Visionspectra.

The team trained their deep neural network on 11,788 photos of 200 bird species, ranging from swimming ducks to hovering hummingbirds. When the model tries to identify a bird species from a photo, it produces heat maps highlighting the features which led to its conclusion.

Researchers have found the model to be accurate up to 84% of the time, putting it on a part with models that identify birds from images but are not able to explain how they did so. 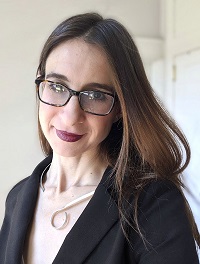 The ability of the model to explain its reasoning was a critical goal of the project’s design. “Traditional deep learning software’s modes of thinking aren’t always clear,” stated Cynthia Rudin, Professor of Computer Science and Statistical Science at Duke University.

When the model makes a mistake, the built-in transparency makes it possible to see why. The team hopes to apply what it has learned about explainable models to medical imaging, to show for example, which features of a mammogram image are leading to the conclusion it has reached. “It’s case-based reasoning,” Rudin stated. “We’re hoping we can better explain to physicians or patients why their image was classified by the network as either malignant or benign.”

And the birds will have contributed to that effort.

Read the source articles in the blog of Allerin, from Mercom India and in Visionspectra.

Why You Should Care About TikTok

Financial Advisors, Bitcoin Is the Next Amazon