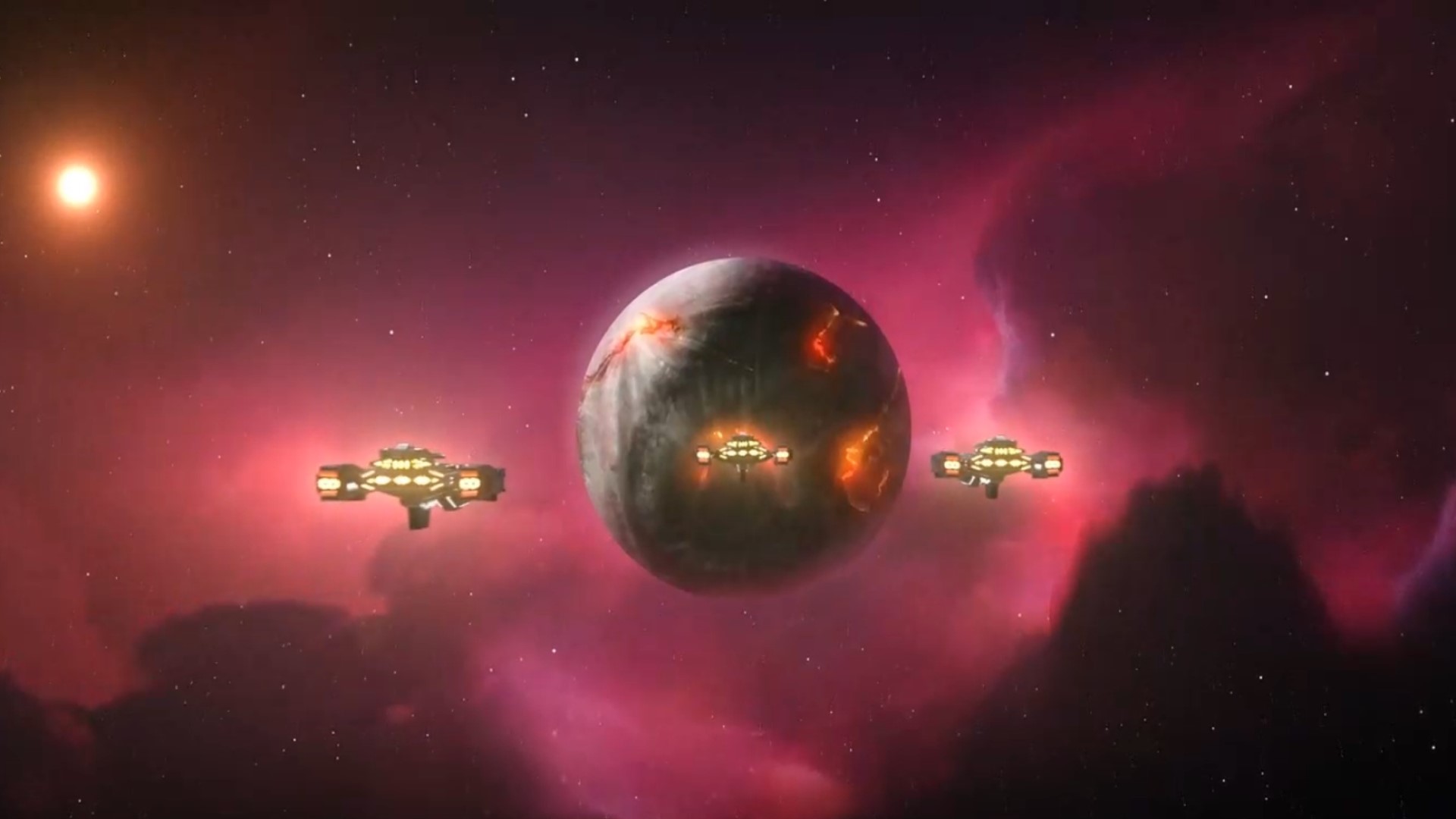 Paradox Interactive has launched Stellaris: Galaxy Command worldwide on Android and iOS. Galaxy Command is a spin-off of the popular sci-fi 4x Stellaris, arguably one of the most played 4x ever made, spawning a ship-load of major expansions. In the game, you find yourself as a hopeful colonist, part of an initiative to re-settle lost space after a war with inter-dimensional beings ravaged the galaxy. As one such starry-eyed expeditionary, you explore space, manage your station, and fight all the pirates you can get your paws on.

Stellaris: Galaxy Command originally launched in October 2019, but hawk-eyed players discovered that artwork from the Halo series was being used within the game. Paradox apologised pretty sharpish, saying: “We have learned that artwork inside Stellaris: Galaxy Command was taken from another source. We are immediately removing this content from the game and are deeply sorry to our fans and to the affected creators.”

But after a complete content sweep to check for other issues, and a beta back in February, the space-based strategy spin-off has finally taken to the stars.

You can watch the dramatic launch trailer below:

Though there are plenty of sci-fi strategy games on mobile, the names of both Stellaris and Paradox mean a lot to people, and are likely to make this a popular installment in the franchise – especially considering the game is free.

So if you want to live out your dream of being a space colonist, you can download Stellaris: Galaxy Command on Google Play and the App Store. If this is your kind of game, we also recommend you check our Crying Suns review, a star-ship strategy game which launched recently on mobile. Also be sure to check out our list of the best mobile strategy games!

iOS 14: How to hide iPhone app pages for a clean and customized UI