Pokémon Go creator Niantic has revealed via Eurogamer that its latest project is Catan: World Explorers, yet another location-based adventure that draws on a hit franchise. It follows Niantic’s previous releases, Ingress, Harry Potter: Wizards Unite, and, of course, Pokémon Go. This one is, of course, based on the massive board game Catan, which challenges you to collect a bunch of resources, like brick, lumber, grain, ore, and wood, and use them to build your own cities and landmarks.

Rather than just play against your grumpy family members at holidays though, Catan: World Explorers pits you against the entire world. Much like all of Niantic’s games so far, this is a deeply social experience, which sees you and all nearby players work together, and against each other, for world dominance. Often physically in person, too, using the power of AR to bring your creations to life.

You’ll trade with friends, strangers, and NPCs alike for what you need, then construct buildings, roads, and more for Victory Points. These points are a measure of your success, and you can see how you’re doing compared to the competition on the local and global stage by checking out the leaderboards.

If large-scale multiplayer isn’t your cup of tea, you can also participate in custom personal matches against friends. No matter how you choose to play though, this will prove familiar to both Catan die-hards and Pokémon Go experts, who just want to see what all of the fuss is about. 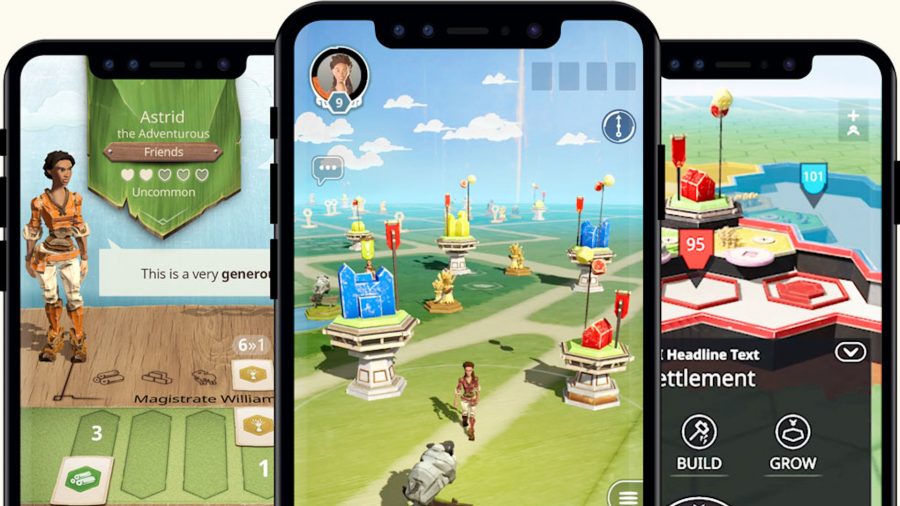 If you’re interested, you can go ahead and pre-register for Catan: World Explorers on the brand new official website. That way, you can grab it as soon as it arrives on your preferred app store. If you’re impatient for something to play, check out our list of the best location-based games on mobile.

Snap Games sharpens up with hires from Kongregate and Facebook

As pandemic drags on, interest in automation surges

AirPods Max shipping times slip to March 2021 for some models

Add Some Aromatherapy To Your Routine With Almost Half Off Of This Anjou Essential...